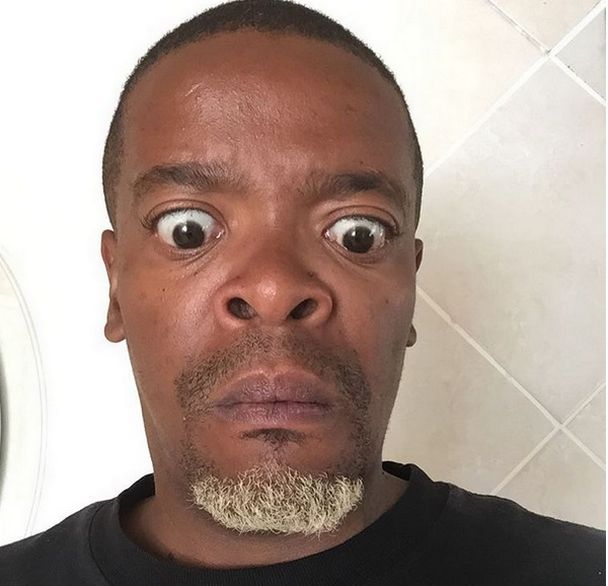 The show is set to make its Debut on Monday night, with Trevor leading a star-studded cast.
Former Isidingo actor Brendan Auret, actor and musician Kabomo Vilakazi, and South Africa's Prince of Theatre Atandwa Kani, are just a few of the names on the stellar cast list.
The drama-comedy was created by Trevor and actress Tiffany Barbuzano - who also makes an appearance.
The show, which is Gumbi Productions' first TV drama series, was listed by the SABC as one of the new shows making its debut in July as part of the public broadcaster's new local content drive.
The Sober Companion is based, in part, on Trevor's own experience during a 12-week recovery program for cocaine addiction.
The comedian, who started using cocaine in 2000 and is now living a clean life, has talked openly about his struggle with addiction in the  past.
He credits comedy and his family with helping him overcome his addiction.
"I can enjoy my kids. My mind is clearer, I can remember things and damn, it's awesome, man," he said during a 2015 interview with Vuzu.
The show is likely to hit home for a lot of viewers, as Drug addiction is a major problem in South Africa, with the country being a major consumer market for heroin - according to a 2014 UN report.
Sober Companion is set to make its debut at 9pm on SABC 3.
Source: zalebs

Cabbage Production Guide
Landmark beach Lagos: All you need to…
“The Friend Who May Not Seem a Friend…
Music Profile: Elliott Waits For No O…
MICRO BUSINESSES