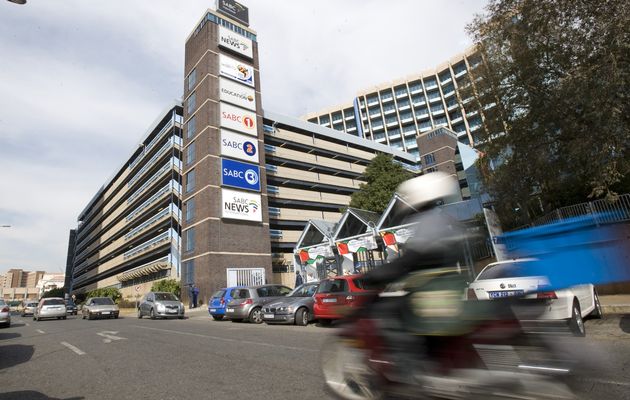 Speaking to author and radio host Eusebius Mckaiser on his new show Meet The Media on eNCA on Sunday‚ Mathews said the decision not to cover the EFF was made by “certain individuals” including COO Hlaudi Motsoeneng.

“Certain individuals in the ruling party including people like Hlaudi were of the view that we should not be giving Julius and his crowd coverage‚” Matthews said.

He added: “I should have said ‘no that’s ridiculous’ certainly‚ with the growing popularity around the 2014 elections and if anything the EFF is out of all the political parties probably the masters of the media so we should have given them a lot more coverage… That is one of the decisions I was part of and from a journalistic point of view is unjustified.”

Matthews resigned from the SABC on Monday following mounting pressure on the public broadcaster after its recent decisions not to broadcast footage of protests or any negative reports about President Jacob Zuma.

The former acting CEO told the City Press newspaper that Motsoeneng “is conducting a reign of terror at the SABC‚ where people are being bludgeoned to toe the line”.