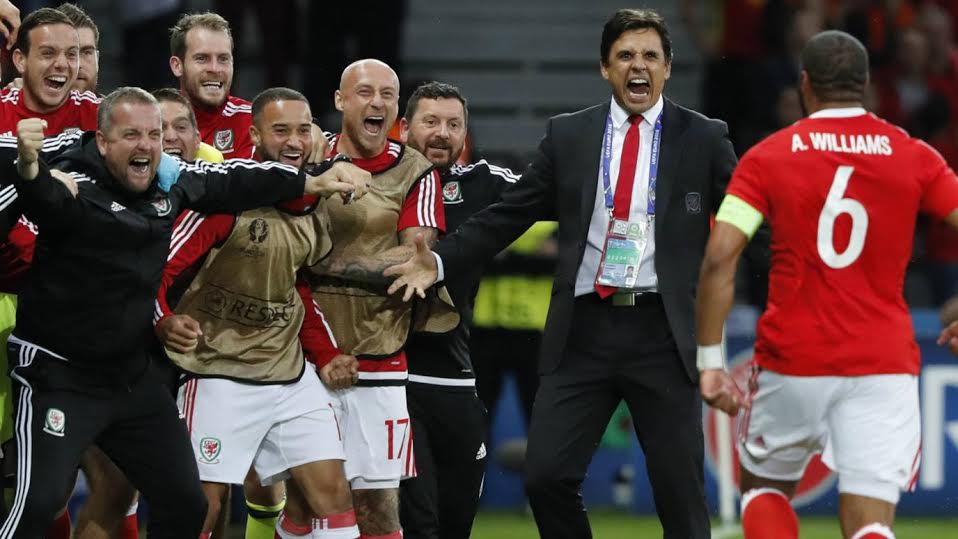 Wales shockingly defeated Belgium 3-1 to advance to the semi-final stage of Euro 2016. Goals from Ashley Williams, Robson Kanu and Voakes was enough to neutralize a Naingollan opener and lead Wales to an unprecedented European championship semi-final berth.
Wales will play Portugal in Lyon next week Wednesday as Real Madrid teammates and the World's most expensive football players ever Cristiano Ronaldo and Gareth Bale square up against each other. 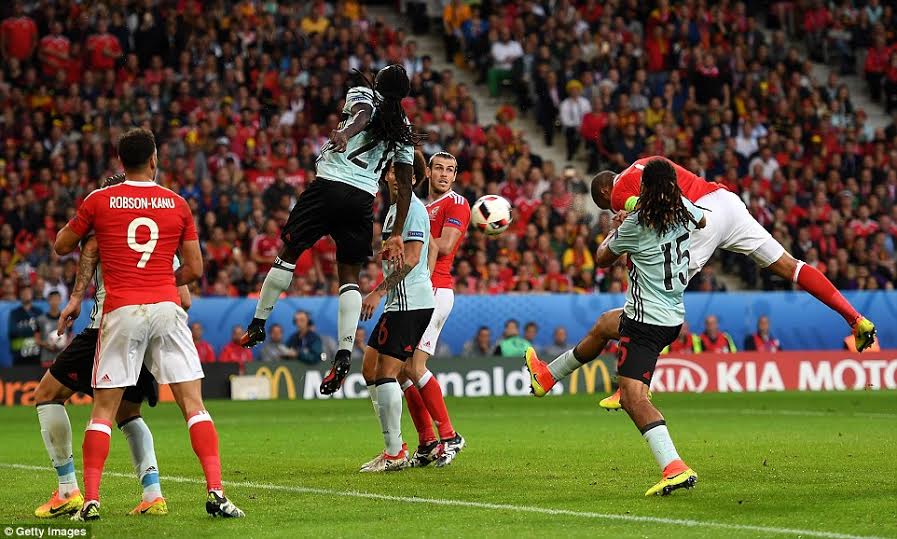 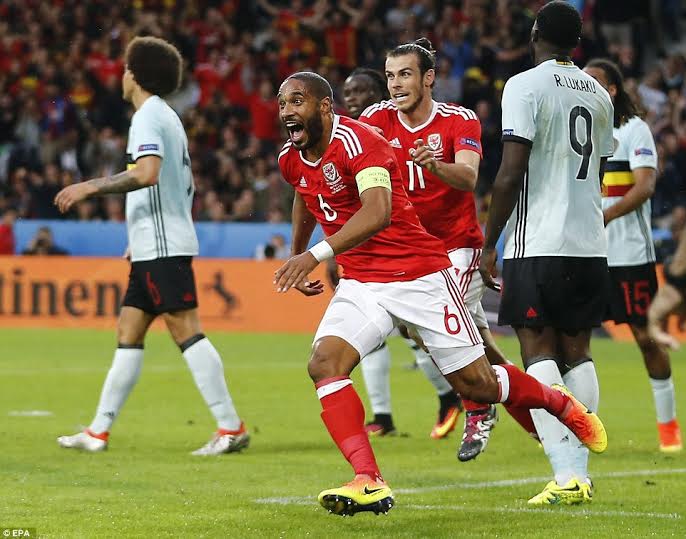 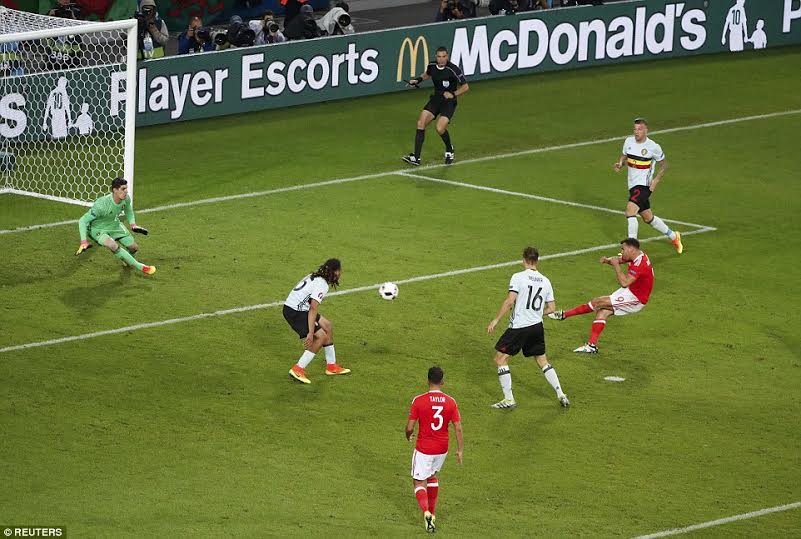 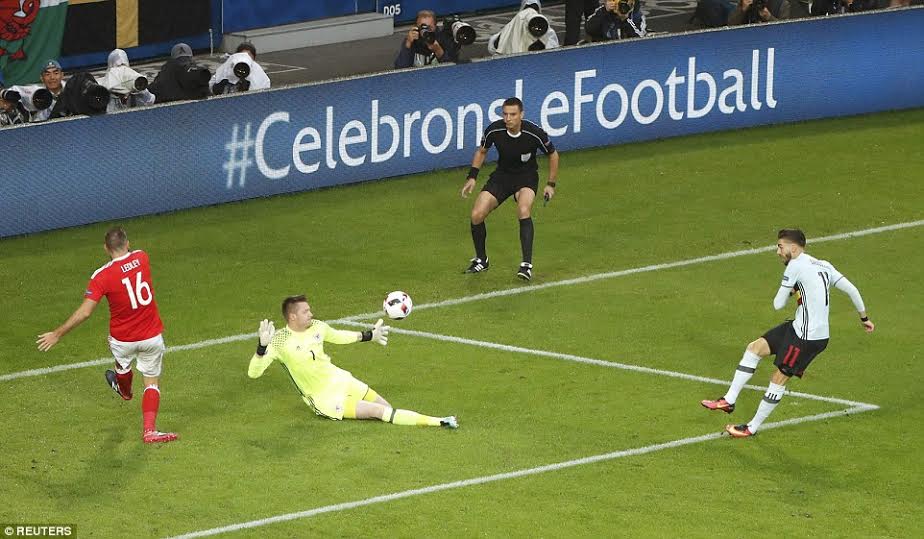