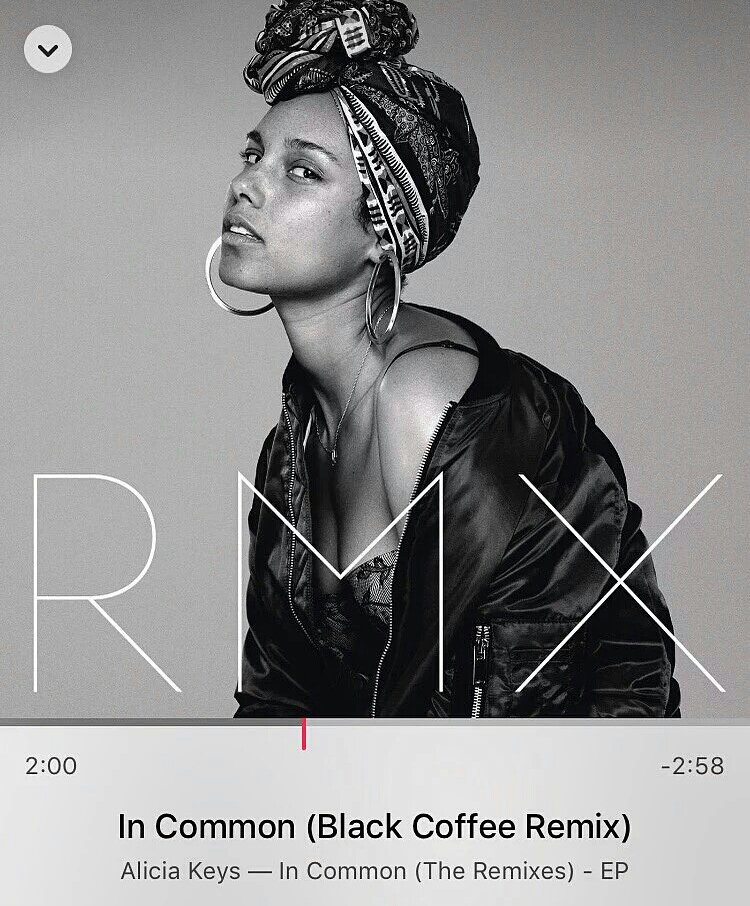 Days after it was announced that he will be working with US singer Alicia Keys, Black Coffee has surprised fans with a remix to the singer’s hit single, In common.

The Black Coffee remix features on The Remix EP, which was released globally on Friday, along with several other remixes of the track.

Black Coffee took to his Instagram to share his latest work saying, “Such a great Honour to be included in this Remix Package @aliciakeys @therealswizzz bringing South African Sound to the World Mbaqanga Style”.

Fans across the globe praised the remix and had some saying that it was the one of the best versions of the song.

The song is available on iTunes.