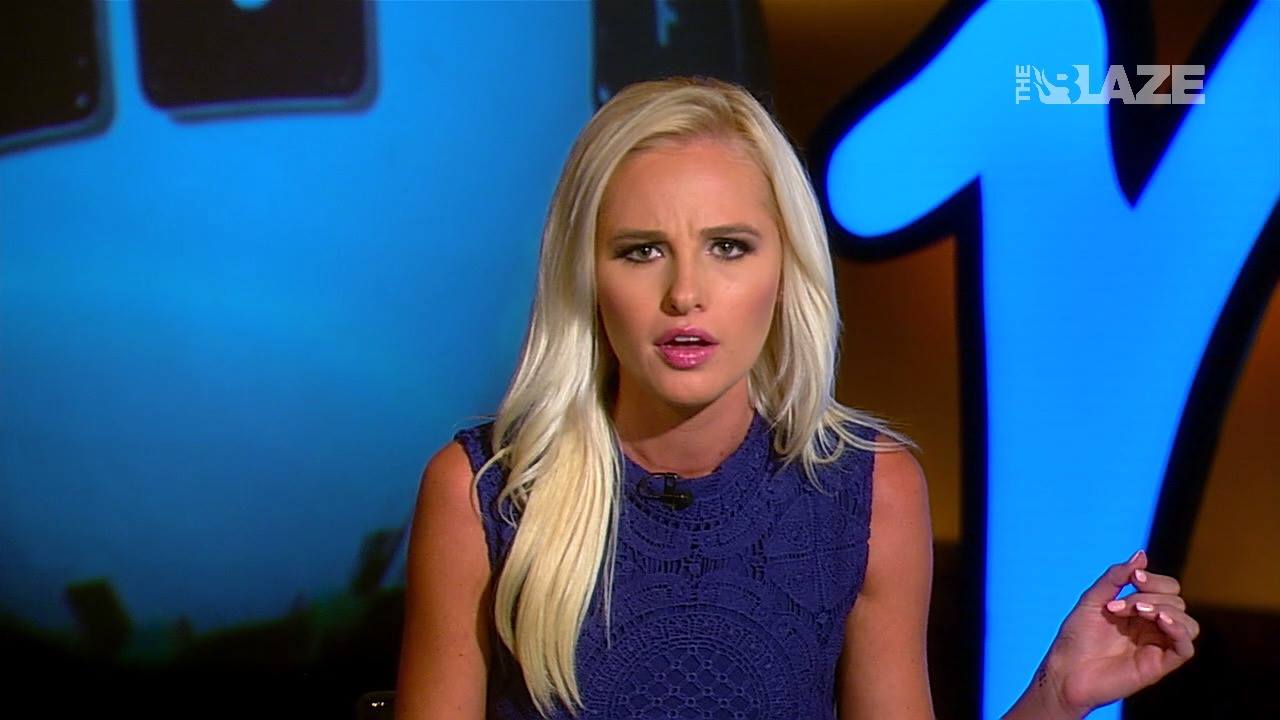 Tomi Lahren racist rant after Jesse William’s speech – She has been branded a racist after her latest commentary.

Jordan Walker:
Lol. I honestly love it when for some reason someone feels offended when a person of color brings up race relations towards other persons of color. I really do want to know how do I get a job to rant about something I know nothing about? I’ve had people who support the confederate flag tell me and other people time and time again that the civil war wasn’t about slavery. So what you said about white people fighting against it, is false due to the fact that so many people claim that it wasn’t the case apparently. You’re really lucky that you’re pretty. Or else you wouldn’t have this job.

James Roseborough: Tomi Lahren, once you never fail to amaze me with your anti-black BS. You are pathetic. You are one of the people Jesse was talking about. I couldn’t quite put my finger on it before even though it was right in front of my face, but it is white guilt that compels you to lash out at all things black. You try to disguise that guilt with anger. Jesse said do not critique our resistance if you have no record of critiquing our oppression. That is you all the way.

You have problem with black people being oppressed. You just have a problem when we fight against that oppression because it somehow offends you. He also said if you don’t support black people fighting for equal rights then don’t offer suggestions to those who do. Sit down. He was talking about you again.

You lose. Your bitterness is astounding. The only people that support you Tomi are racist and Donald Trump supporters but a lot of those people are one and the same. Your political views and stance against equality have blinded you. People like you are a dying species and it scares the crap out of you.