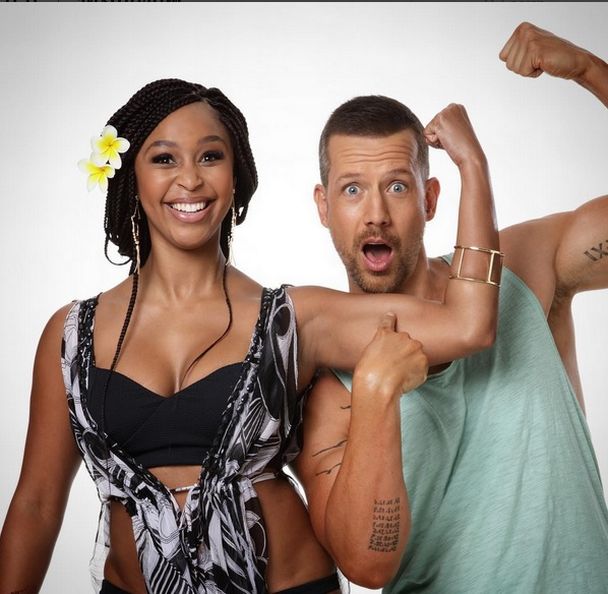 The popular reality TV competition is set to return after a two year break.

The new season will be shot in the Seychelles and sees Minnie Dlamini host the show‚ with Jonathan Boynton-Lee as game master.

The show’s fifth season made headlines in February 2013 when it premiered only two days after model Reeva Steenkamp was killed. Reeva had been a contestant on the show.

The show is set to air on SABC 3 later this year. 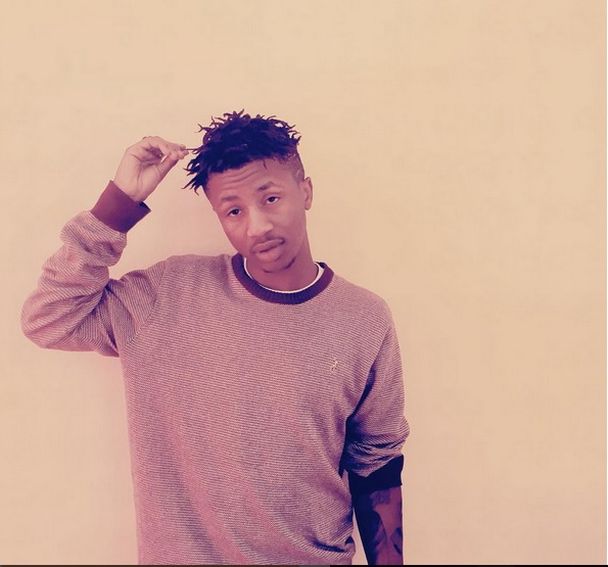 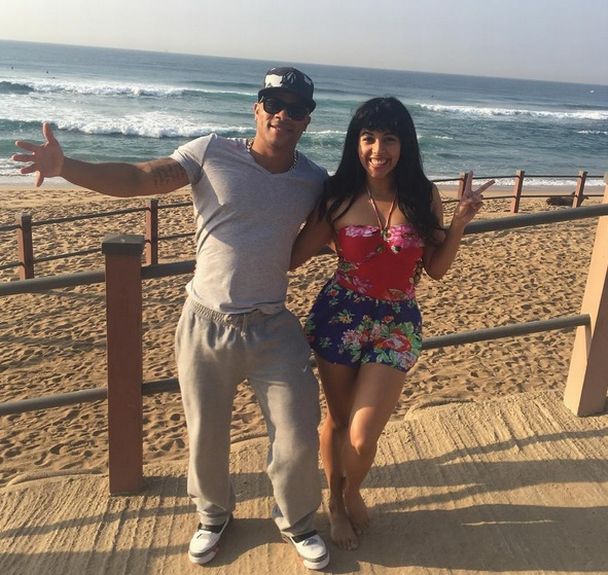 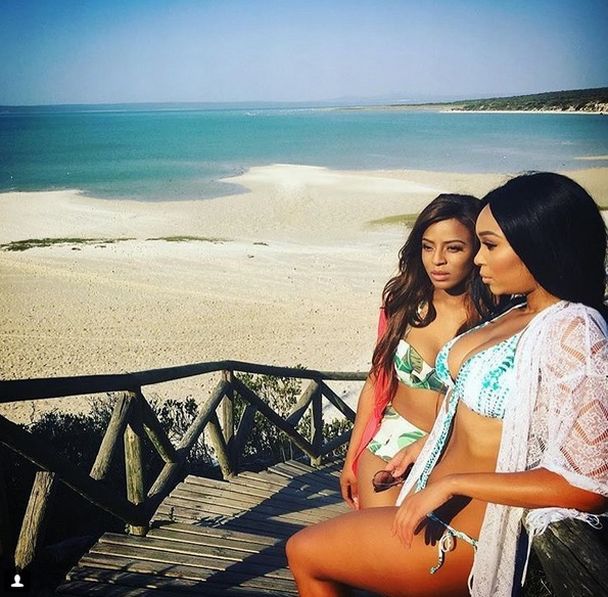