Khuli Chana’s documentary aimed at bringing closure to his fans 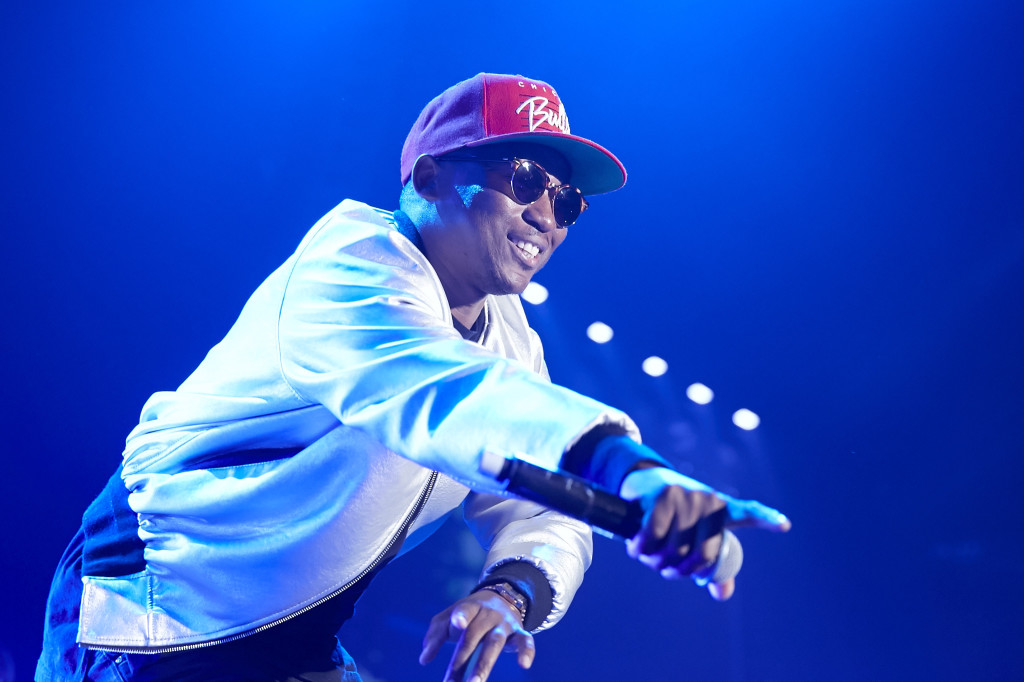 Khulane Morule, aka Khuli Chana is set to let him fans know what went down 2013 when he was shot by the police after they mistook him for a criminal.

After a lengthy court battle, a settlement with the SAPS was reached.

Through ‘Picking Up The Pieces’, Khuli hopes to free himself from the incident that he told Sunday World brought him depression.

“After the saga with the police nothing was ever the same. I got depressed because I didn’t wanna talk about it,” Khuli said.

The documentary, produced by his girlfriend Asanda Maku and Monde Sibisi will also highlight of Khuli’s rise to stardom, with guest appearances from hip hop legend Jabba.

“My fans deserve closure. It is the least I can do. Here people are able to see what really happened that night,” Chana added.

Khuli Chana’s documentary aimed at bringing closure to his fans