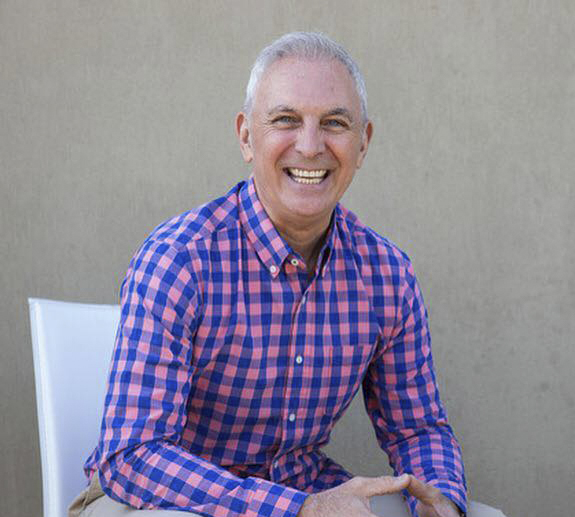 Pastor Andre Olivier of Rivers Church in Sandton has apologised for allegedly racist remarks he made in his Sunday 26 April sermon, which sparked a furore .

The charismatic church pastor drew flak from the public and some of his black congregants for saying that white people had worked hard for their wealth, which was interpreted to mean that black people were left behind because they did not work hard enough.

“We took nothing from no one. Maybe the law favoured us, but we worked, and I am still working. And when you tell me I need to share my wealth, what are you suggesting?” he said in the sermon.

In a series of tweets this afternoon, Olivier he apologizes and says words cannot express his remorse.

This follows an uproar on social media, where the #riverschurch has been trending since Monday morning. Some have accused him of being a racist while others say there are former members who will no longer attend the church.

Julius Malema leader of the EFF came out guns blazing, saying that if Olivier is not suspended the political party will attend the upcoming church service on Sunday.

Though church members and celebrities Lloyd Cele and Tumisho Masha showed their support towards their pastor on social media,

Here are some of Olivier recent apologetic tweets:

1. Reflecting on my sermon last weekend, I believe that it is right for me to express my regret for the hurt and offense…
— Andre Olivier (@AndreGOlivier) June 29, 2016

2. …that was caused by my statements made during my message. For that I unreservedly apologise …
— Andre Olivier (@AndreGOlivier) June 29, 2016

3. I recognise that my words were poorly chosen, particularly in context of where this country comes from. …
— Andre Olivier (@AndreGOlivier) June 29, 2016

4. My comments did not reflect my intention, and I acknowledge the harm that has come as a result.
— Andre Olivier (@AndreGOlivier) June 29, 2016

5. I love all South Africans & am committed to build the country to overcome the wrongs of the past. Words cannot express my full remorse.
— Andre Olivier (@AndreGOlivier) June 29, 2016

6. I trust that my future actions will support the sincerity of my apology. #riverschurch
— Andre Olivier (@AndreGOlivier) June 29, 2016