Will reggae #AntiRacismSong end racism in South Africa? "No love, no life” #NoLoveNoLife 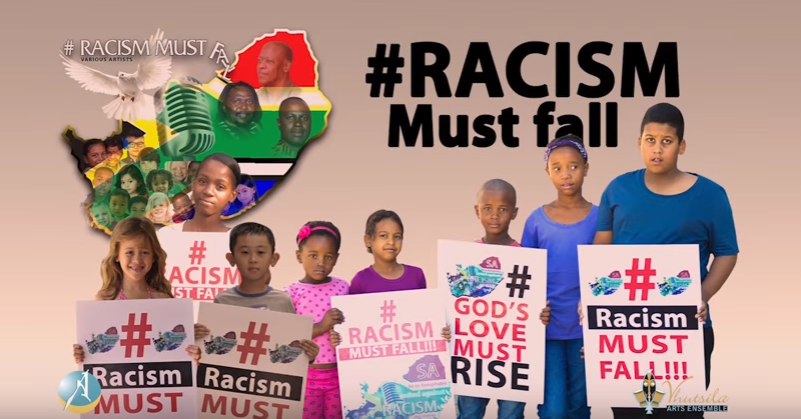 The Department of Arts and Culture has released a song to battle Racism in South Africa.
“No Love, no life”, a four-minute reggae-themed track, features Thuthukani Cele and Mzwakhe Mbuli (who’s also behind the“Thank You SABC” song). 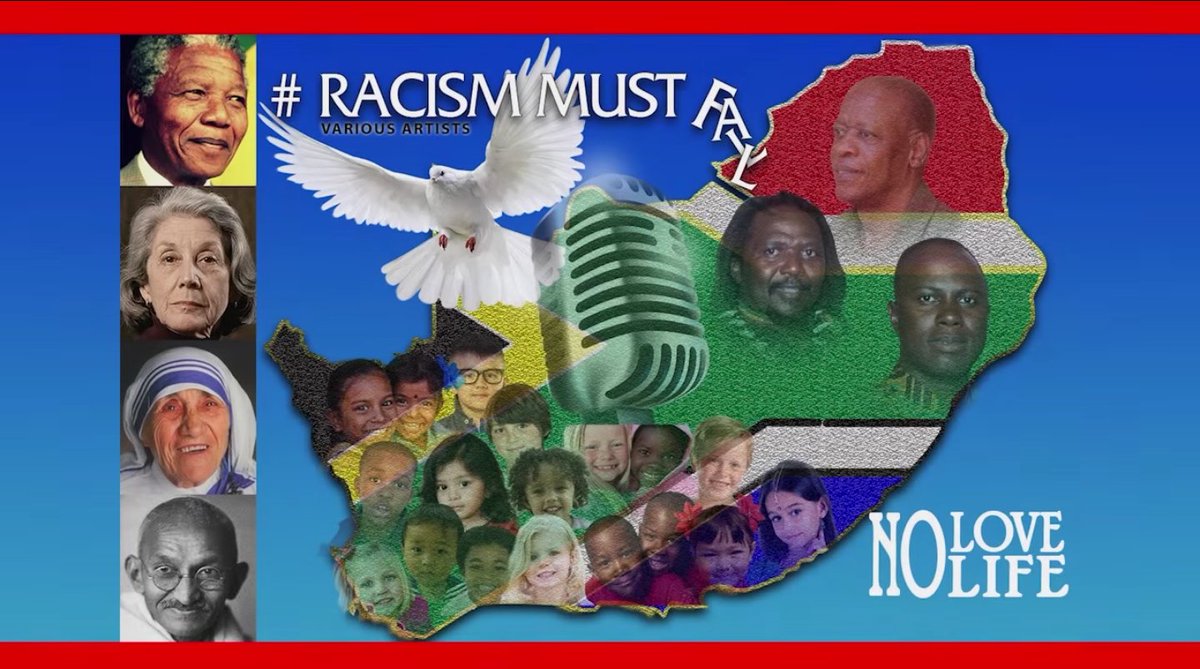 The song is an appeal to South Africans to love one another instead of spreading hate. It also borrows the famous quote below by Nelson Mandela.

“No one is born hating another person because of the color of his skin, or his background, or his religion. People must learn to hate, and if they can learn to hate, they can be taught to love, for love comes more naturally to the human heart than its opposite.”

“Given the continuing salience of race and racism and the negative role that social media has played as an unmediated platform, in the spewing of racial bigotry, it was appropriate that the Department looked to music as a possible antidote to this racism scourge,” Minister of Arts and Culture, Nathi Mthethwa said at the song’s launch.
“We have recently encountered divisiveness and violence in certain parts of our country…Under these circumstances it becomes more and more urgent for us to focus on nation building and social cohesion and encouraging and indeed urging people to stand together,” Mthethwa added.
You can watch the “No love, no life” anti-racism song video below.
[Source – Department of Arts and Culture] via htxt

Will reggae #AntiRacismSong end racism in South Africa? "No love, no life” #NoLoveNoLife