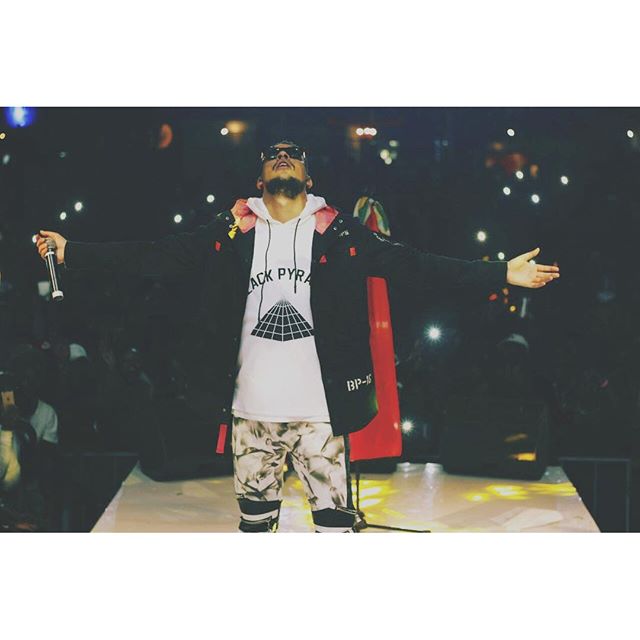 The 3rdWrldBoss, AKA, is proving yet again that 2016 is his year with growing consistent international recognition and traction.

This past weekend, AKA was the ONLY African artist to perform at the BET Experience event where he performed on the main stage that featured the likes of Snoop Dogg, Nick Cannon, Rae Sremmurd and Desiigner just to mention a few.

AKA was recognized at the BET Awards as a nominee in the category Best International Act Africa for the second consecutive year and with that, his performance and appearances over the past weekend have fueled further demand for his brand in the USA with both promoters and agents interested in bringing him back to the US for a full tour.

AKA is already set to have another US performance on 4 July 2016 in New York at the popular Everyday People event and it seems this is just the beginning of many more US performances to come.

Recently named the Coolest Local Music Star of 2016 at the Sunday Times Generation Next Awards, AKA’s brand power has far transcended beyond the hip hop community.

AKA’s latest single, One Time, is still on A-List play listing on BBC 1 Xtra in the UK as well as on high rotation on radio stations across the continent and locally. WithOne Time, AKA shows his versatility as a musician to be able to compete on a global platform and being the ONLY African based artist featured earlier this year on the coveted BBC Radio 1Xtra’s “HOT FOR 2016” list shows his talent is being recognized on an international level.


This post first appeared on The Edge Search, please read the originial post: here
People also like
With a baffling Q4 looming, here’s how publishers are navigating these murky waters
Top Things to Do in San Francisco, California
Erik ten Hag backs himself to turn things around at Man United