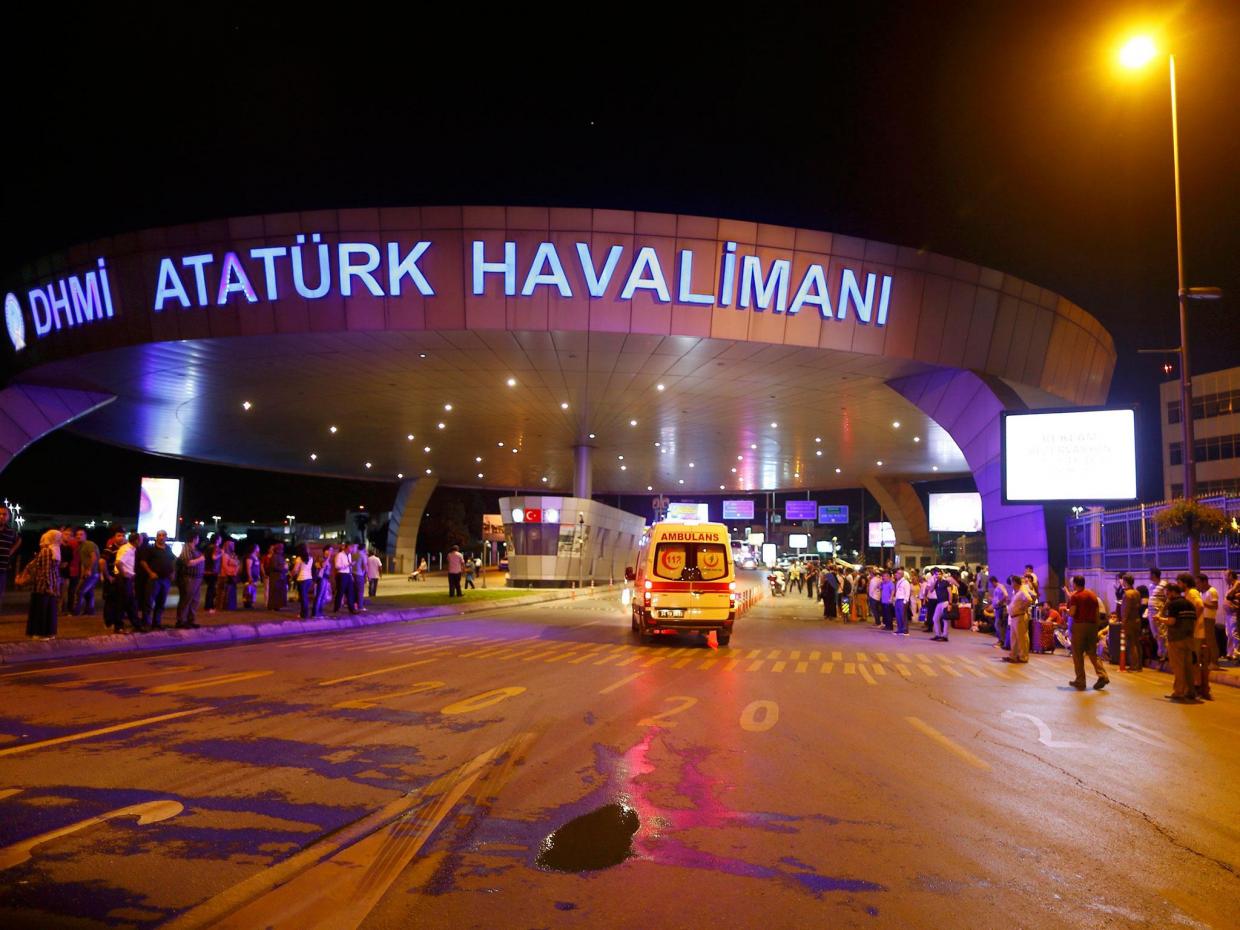 At least 10 people have been killed in a bomb attack on Ataturk Airport in Istanbul, Turkey.
An additional 40 people were wounded in the blasts at the capital's main international airport, according to Turkish news broadcaster Haberturk. 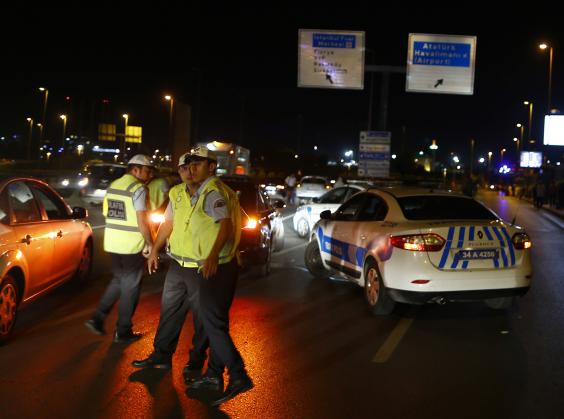 Officials have said police fired weapons on two suspects who then blew themselves up before passing through the first x-ray security checkpoint.
Some reports and pictures have said the suspects were armed with Kalashnikov assault rifles.
While reports claim that gunshots were heard in the airport car park, video footage shows people running for cover inside the terminal building.
Witnesses told CNN that taxis were ferrying wounded to the hospital. Meanwhile reports said that scheduled flights were being grounded and that passengers were being taken to local hotels.
In December an explosion on the tarmac at Sabiha Gokcen airport in Istanbul killed a cleaner.
Over the last few months Turkey has suffered a number of bombings linked to Kurdish rebel groups and Isis.
Ataturk airport is the third busiest European airport after London Heathrow and Paris's Charles De Gaulle.

8 Ways Your Company Can Benefit From Using a VPN