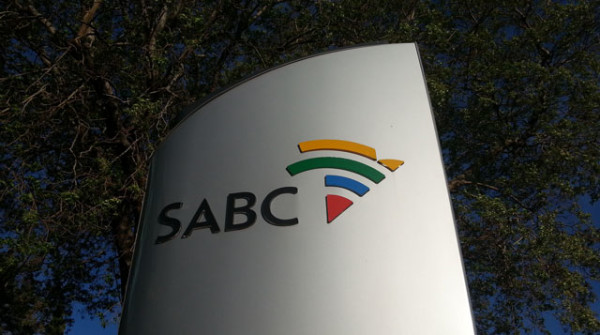 The South African Broadcasting Corporation acting CEO, Jimi Matthews, has resigned.
A copy of his letter of resignation was posted on Facebook by Isaac Mangena, who resigned from his post as spokesperson of the South African Human rights commission, last week Thursday.

5 Reasons LinkedIn Networking is More…
What it Feels Like to Not Get the Job
Remote Learning – What I’m Doing Befo…
Mini relatos lésbicos: «Sin título»
The Happiness Cart – Falooda Express
In the letter, Matthews says he “compromised his values” with the mistaken belief that he could be more effective working inside the Sabc, than outside “passing comment on the side-lines”.
Matthews says the atmosphere at the SABC is “corrosive” and has impacted negatively on his morals Judgement and has made him “complicity in many decisions that I am not proud of”.
“What is happening at the SABC is wrong and I can no longer be a part of it,” he concludes.
Matthews was appointed as acting CEO in November 2015 after group CEO Frans Matlala was suspended four months after he was appointed, the reasons behind his suspension were never made clear but he took the broadcaster to court to challenge the decision.
Matthews was the 10 CEO at the SABC since 2009, including those who were appointed in an acting capacity.
Of late SABC has been making decision under the leadership of its COO, Hlaudi Motsoeneng, such as putting 80% of local content on its radio and television channels.
Only two weeks ago, Motsoeneng said the SABC would no longer show images of violent service delivery protests.
The received much criticism from lobbying groups for press freedom which have accused the SABC of censorship and propaganda for the ANC.