Rory Mcilroy has pulled out of the Olympic Games in Rio because of Concerns about the Zika virus. 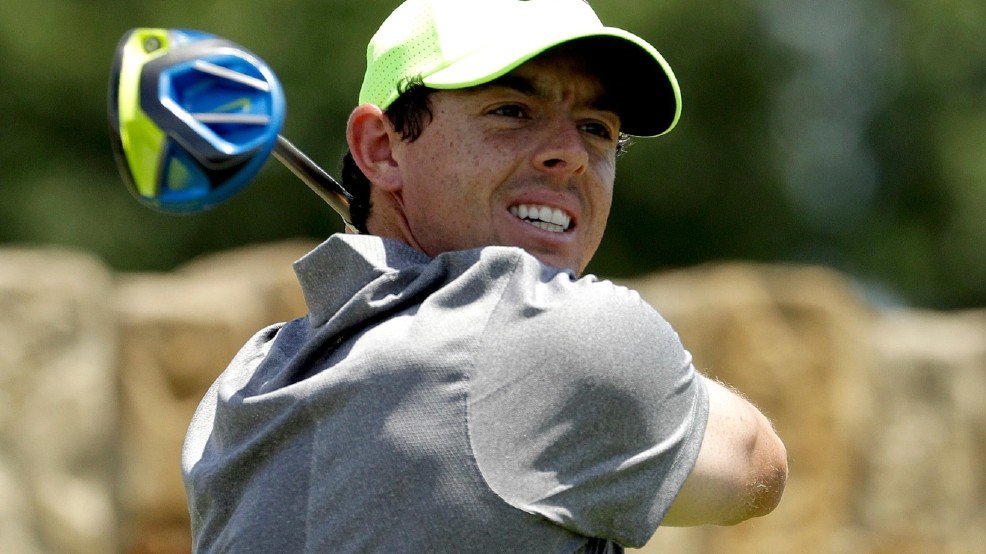 In a statement, McIlroy said that "my Health and my family's health comes before everything else".
"Even though the risk of infection from the Zika virus is considered low, it is a risk nonetheless and a risk I am unwilling to take," said McIlroy, 27.

Ks Lash Beauty
How to prepare mango leaves for diabe…
Shen Men Piercing: Does it work for A…
Vijay Singh and Australia's Marc Leishman have already pulled out of the games because of the Zika issue.
Earlier this month, four-time major winner McIlroy, who was set to represent Ireland in Rio, said that his concerns over the virus had eased.
The mosquito-borne virus has been linked to brain defects in newborn babies.
World number four McIlroy's decision is to a blow to a sport which will be making a return to the Olympics after a 112-year absence.
A number of top golfing stars, including major winners Adam Scott and Louis Oosthuizen, have already pulled out of the games for scheduling and family reasons.
McIlroy added: "I trust the Irish people will understand my decision.
"The unwavering support I receive every time I compete in a golf tournament at home or abroad means the world to me.
"I will continue to endeavour to make my fans and fans of golf proud with my play on the course and my actions off it."
Ireland's Olympic governing body said that it was "extremely disappointed not to be taking Rory with us to Rio" but added that it "respected his decision".
The Olympic Council of Ireland statement added that it had "total confidence that the games will be safe for all athletes".
"The OCI and our medical team have taken our lead from the International Olympic Committee on the Zika situation, as we do in all matters.
"We are now following the IOC's recommendations, as well as the recommendations of the Rio 2016 organisers, the World Health Organisation and national health authorities, to ensure that Team Ireland's athletes are kept fully updated with the latest and best advice and that they are equipped to take all necessary precautions."
After deliberating over the issue, Northern Irishman McIlroy announced in May 2014 that he had decided to play for Ireland and not Great Britain at the Rio Games.
The International Golf Federation also said it was "disappointed" by the decision, but added it accepted players each had to "weigh personally a unique set of circumstances".

Pregnant women have been advised not to travel to areas where there are outbreaks of Zika, while women have also been advised to avoid falling pregnant in these areas.
But the International Olympic Committee, following World Health Organisation advice, says it has "total confidence" the Games will be safe for athletes.
Jonathan Ball, professor of molecular virology at the University of Nottingham, said McIlroy's decision struck him as being "extreme".
"The chances of being infected by Zika virus is low, especially if you protect yourself from mosquito bites by covering up and using a good insect repellent. Most people infected don't even show any symptoms and serious illness, although reported, seems to be a very rare event," he added.
Dr Derek Gatherer, lecturer in biomedical and life sciences at Lancaster University, said: "If Mr McIlroy is contemplating becoming a father within a year or so, then it is a perfectly reasonable precaution to stay away from regions of active Zika transmission.
"On the other hand, if he is not going to become a father any time soon, he has little to worry about."
Source: bbc


This post first appeared on The Edge Search, please read the originial post: here
People also like
Ks Lash Beauty
How to prepare mango leaves for diabetes
Shen Men Piercing: Does it work for Anxiety and Depression?