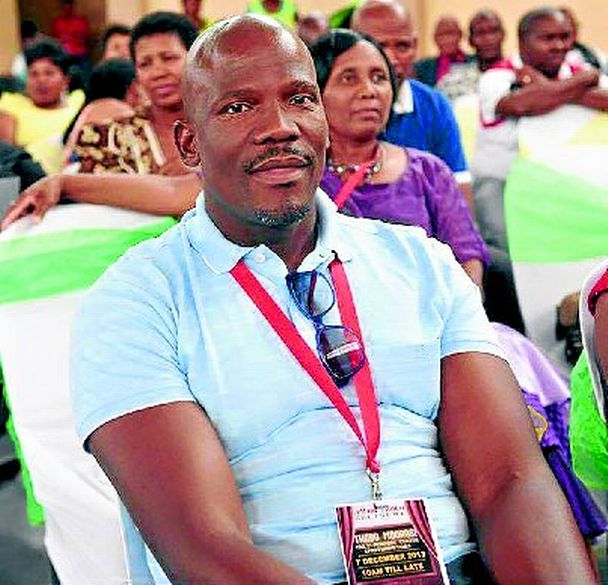 Bozwana was shot and killed last October while driving, with one of his female staffers in the car, off the N1 highway in Pretoria.
The battle over the tycoon's millions was laid bare by his elder Brother Benedict, when Sunday World enquired about the sale of his Pretoria mansion.

Finding the Best Watch Repair
Cybersecurity secrets that hackers do…
An Officer and a Spy
Carpenter Ants in House
10 Simple Tricks for an Easy Garden M…
This was after the newspaper noticed that the House, nestled on the hills of the exclusive Mooikloof Heights suburb in the east of the capital, had been up for sale for R15-million since June 7. 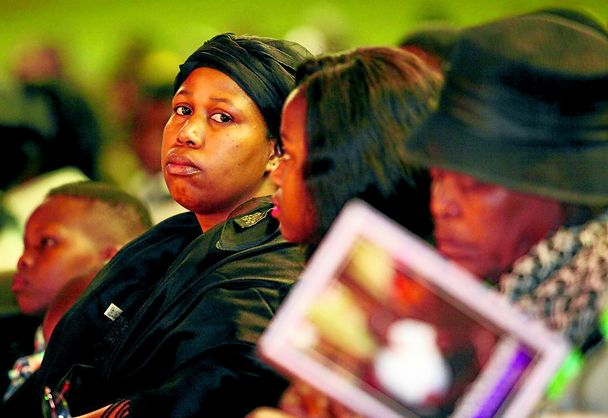 Benedict, also a businessman based in Kimberley, said the sale of the four-bedroom house was just the tip of the iceberg.
He accused his sister-in-law of stripping Bozwana's estate by selling off assets without consulting his family, and oferecting and unveiling his tombstone without their knowledge.
Bozwana's widow, Tsholofelo Angela Matsha, did not respond to the allegations made against her, and only said: "Why are you asking me this?"
She slammed the phone down twice when asked questions and did not respond to questions sent to her via SMS and WhatsApp messaging.
Benedict said: "We found out on Facebook that she had bought a tombstone for my brother and unveiled it on his birthday on Thursday (June 16). I don't even know how to tell our elderly mother, who lives at our ancestral home in Kuruman.
"We hear she threw a Big Party in the very same house that she is now selling off. We were not invited.
"We have also learnt that she sold four of my brother's farms, together with the livestock on those pieces of land. This is a crisis and we don't know how to deal with it.
"My brother had four children with Tsholo, and if she continues like this these children will have nothing left to bring them up and to pay for their education."
The concerned brother said the family was "especially" shocked by the price tag attached to the sale of the house.
"My brother built that house from zero. He bought the land and paid one of the best architects in this country to design it. He told me he spent at least R28-million to R30-million to develop it. Now it is being sold for half of that," Benedict fumed.
"I wish she could have waited until the court processes had been concluded before destroying his legacy.
"My brother's killers are still out there, and four people will be appearing in court over his death soon, but we are already selling off his property."
The house, named House Boz, was designed by Nico van der Meulen Architects. The landscape of the area was considered during the design process. 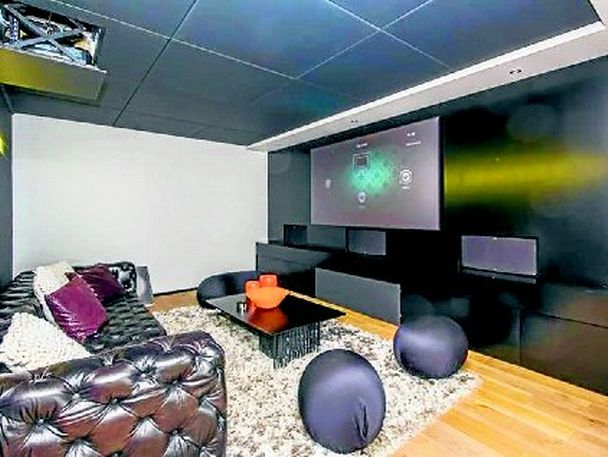 Its position on the hill offers some of the best views of Tshwane and it features natural materials such as rusted steel boxes and stone cladding in its construction.
The property agents said: "The kitchen and dining room overlook the lanai with swimming pool and sunken j acuzzi opening, with frameless folding doors ensuring effortless entertainment. A cinema and study are also located on the ground floor".
All four bedrooms, situated on the first floor, have en suite bathrooms and balconies.
The house boasts four garages and a two-bedroom flatlet for the domestic workers.
Information on the agent's website also says the property has a golf pitch. 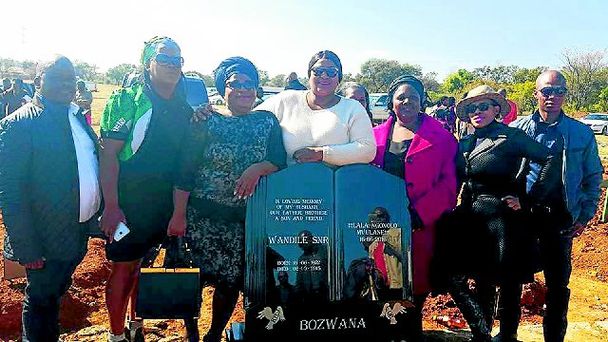 
This post first appeared on The Edge Search, please read the originial post: here
People also like
Finding the Best Watch Repair
Cybersecurity secrets that hackers don’t want you to know in 2021
An Officer and a Spy
Carpenter Ants in House
10 Simple Tricks for an Easy Garden Makeover – Gardening Week 2021
A Furry’s Guide to Cryptocurrency
Sun, sea and perfect crowd-free sands on the Lincolnshire coast