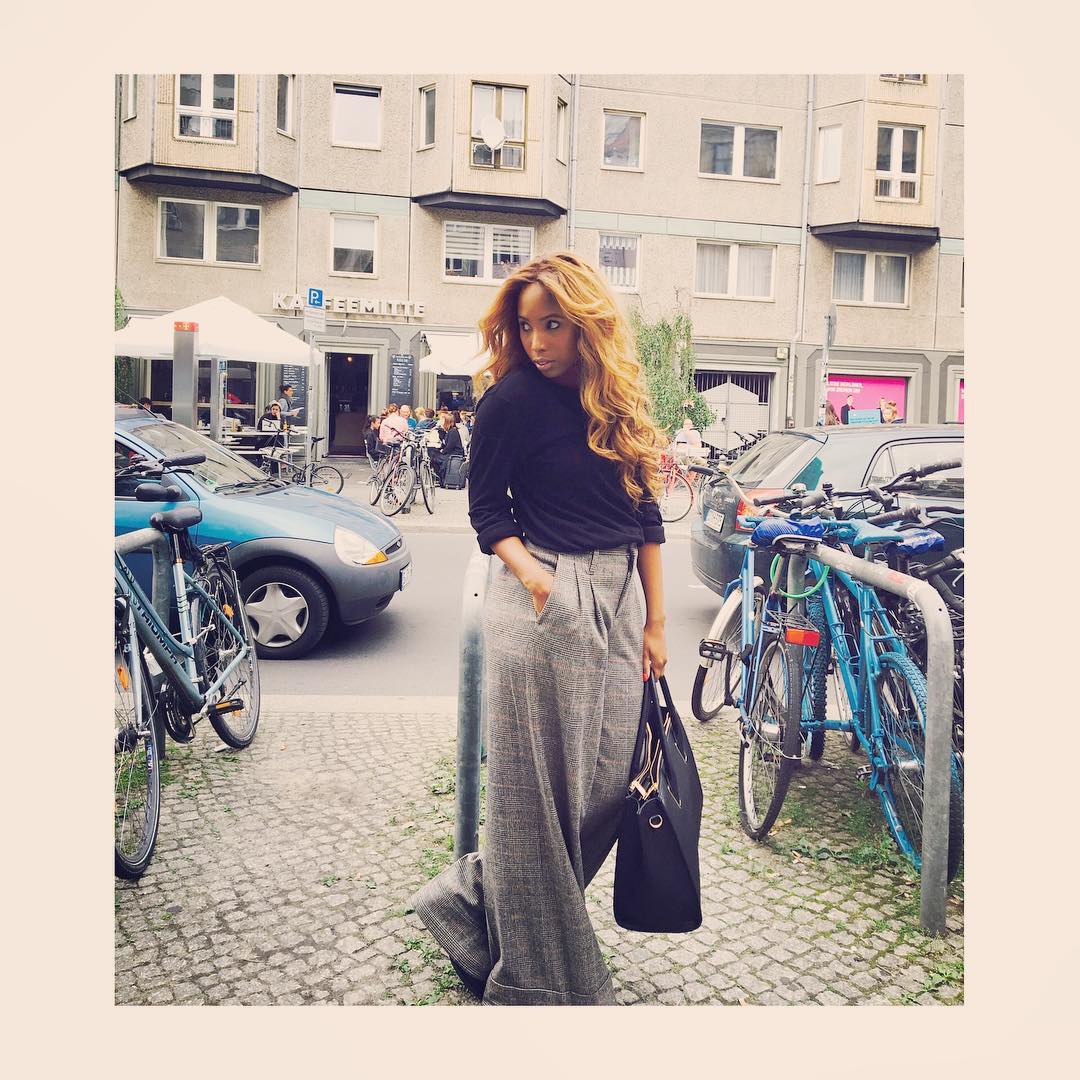 The actress, who is clearly loving life in Europe, is keeping fans back home updated on everything that's going on in her life.
From her new hairdo's to her Trendy fashion sense - it seems like Denise doesn't want you to miss out on any details.

Learn How To Save Money And Time When…
How to Tell if You Have Bed Bugs?
Cabbage Production Guide
Short Happiness Quotes From Famous an…
Keeping in Touch – Chapter 1
So, naturally, when she bought herself a trendy yet Loose Fitting pair of checkered pants, she showed it off.
But it seems like some fans were more interested in what seems like a bulge around her stomach. (Caused by the loose Fitting pants?)
Some fans jumped at the opportunity to resurrect those Pregnancy Rumours which Denise has shot down on numerous occasions.
"Still not pregnant wrote one fan," wrote one fan.
Denise ignored the comments, which were later deleted.
In February this year Denise shut down Rumours that she was expecting by posting a series of pictures, which showed off her toned abs and smoking-hot bikini bod.
Can't the girl just wear a pair of pants and eat a pie?
Source:timeslive


This post first appeared on The Edge Search, please read the originial post: here
People also like
Learn How To Save Money And Time When Tracking Your Trailers
How to Tell if You Have Bed Bugs?
Cabbage Production Guide
Short Happiness Quotes From Famous and Unknown People
Keeping in Touch – Chapter 1
أدعية لتثبيت الحمل وحفظه
Music Profile: Honorebel - Reggae Artist - Florida, Usa | SRL Networks London Music PR
Sex on Your Period – Reasons to Do It
Batman vs The Predator I An fine example of how to make a crossover