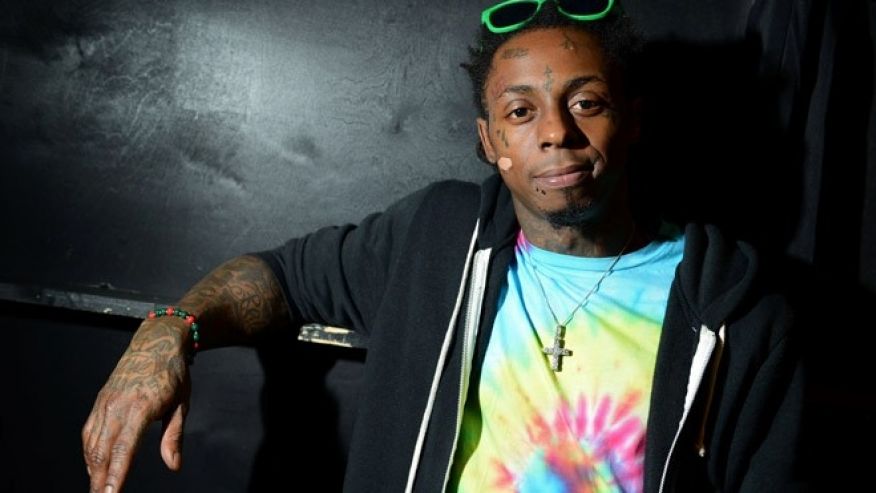 The Omaha World-Herald reported that Wayne, 33, was being treated at Creighton University Medical Center.

A spokesman for the Omaha Airport Authority confirmed that the rapper's plane was diverted to the city's Eppley Airfield due to a medical emergency. Tim Schmitt said the plane landed, but medical treatment was refused and the jet took off again after refueling.

"Sometime after the departure, the pilot declared another medical emergency and the aircraft returned and landed," Schmitt told the World-Herald.


Wayne, born Dwayne Michael Carter Jr., was rushed to the hospital, where a rep told The Fader late Monday that he was in "stable condition and good spirits."

The "Got Money" and "Lollipop" rapper has been public with his epilepsy, telling Los Angeles radio station Power 106 FM in 2013, "I’ve had a bunch of seizures — ya’ll just never hear about them."

The incident was first reported by TMZ, which said that Wayne was traveling from Milwaukee to California when the seizures hit. According to the World-Herald, he is next scheduled to perform in Kansas City on Saturday.