SA government slams US and UK over “sketchy” terrorism warnings 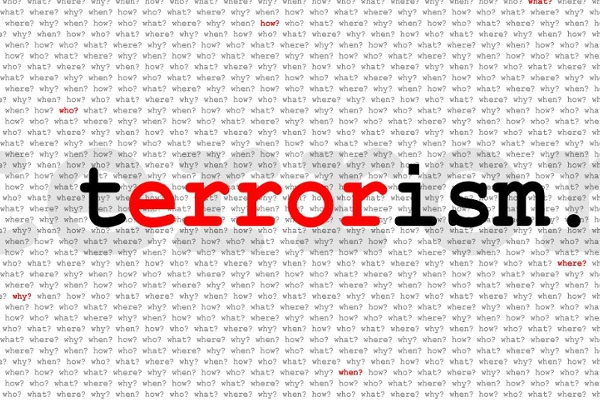 In what is fast being elevated to the level of a diplomatic spat, the South African Government has lashed out at the United States for the way it has issued a recent warning about possible terror attacks.

benefit of coconut milk
What to wear: outfit ideas for Christ…
Vodacom buys 55% stake in Vodafone Eg…
Everything5pounds review: Is it Legit…
Older African Americans More Physical…
In a Statement on Thursday by two Government departments, it said the information on which the US based its warning message on Saturday was “dubious, unsubstantiated and provided by a ‘walk-in’ source based on questionable conclusions”.
It said the information was “very sketchy”.
The US said in its alert that it had received information that radical Islamic terrorist groups were planning to attack “places where US citizens congregate in South Africa, such as upscale shopping areas and malls in Johannesburg and Cape Town” ahead of Ramadan, which started on Tuesday.
The British and Australian embassies followed by updating their travel information for South Africa, but did not go as far as warning citizens not to travel to this country.
Even though the South African Government has up to now vowed that it was working with the US government on the matter, the department of international relations and the State Security Agency in the statement said they were “displeased with the manner in which the alerts about South Africa were handled”.
According to the statement South Africa’s security agencies were in “constant liaison with foreign intelligence services” represented locally and it included information exchanges on terrorist and violent extremist threats.
“South Africa as a sovereign peace loving country has always adopted a professional manner in engaging with other countries on these issues.
“We are, therefore displeased with the manner in which some countries have reciprocated. Their actions have been disingenuous and a cause for serious concern to our government,” the statement read.
“It is within this context that the South African government rejects attempts by foreign countries to influence, manipulate or control our country’s counter terrorism work.
“We reject attempts to generate perceptions of government ineptude, alarmist impressions and public hysteria on the basis of a questionable single source.”
Government said it was “fully capable of securing our country, protecting our people and taking care of the safety of foreign citizens on our soil.
“We expect foreign embassies on our soil to follow the correct channels when communicating matters of such nature.”
According to the statement, government has “démarched the affected embassies to register our displeasure with the manner in which the matter was handled”.
Nevertheless, government said it would “continue to remain vigilant at all times” but it would be the “first to inform the public about any eminent threat” should the need arise.
News24 on Wednesday reported that government intelligence believed that the informant, an East African businessman, only gave information for the money, and that the information wasn’t substantiated by fact.
International Relations spokesperson Clayson Monyela tweeted that the statement was “approved at the highest level” and “the strongest statement I have done in a while”.
The US Embassy in Pretoria and the British High Commission did not have an immediate response available.
Source: News24

SA government slams US and UK over “sketchy” terrorism warnings