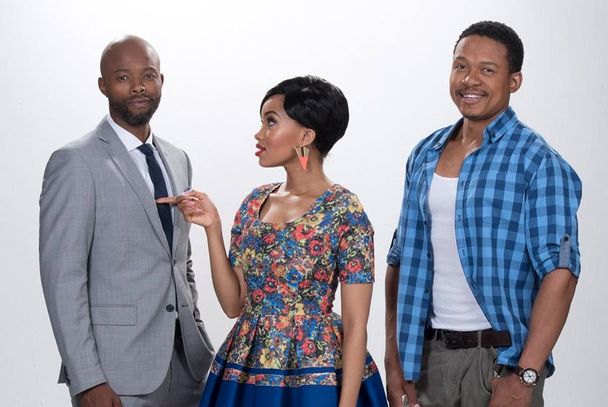 The movie, directed by Nigerian-born filmmaker Adze Ugah, secured fifth place on the industry Top Ten this past weekend behind latest international blockbusters such as X Men – Apocalypse, Angry Birds, Alice Through The Looking Glass and Money Monster.

It opened 5% stronger than the recently released Paula Patton helmed The Perfect Match.

Earlier this year, Thabang Moleya-directed film Happiness is a Four-Letter Word in its opening three days had a gross box office receipts of R2 371 782.

The romantic drama that starred Khanyi Mbau, Renate Stuurman and Mmabatho Montsho in the lead went on to gross R10 million in its first 30 days on the local cinema circuit.