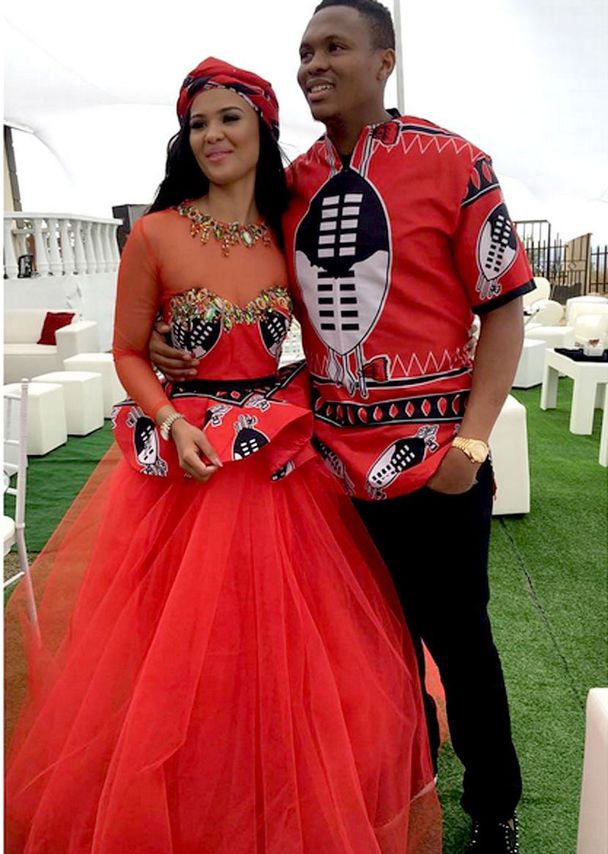 According to Daily Sun‚ the duo exchanged their vows at a Secret venue in Manzini‚ Swaziland‚ and was attended by Kagisho’s elders from Bloemfontein‚ as well as several of his close friends — including Golden Arrows player Musa Bilankulu.

Bikepacking - A Brief Introduction an…
Best French Press Travel Mugs for Tas…
A Brief Opinionated Overview of NIST’…
Speaking to the local publication‚ a source revealed that the footballer tried to keep the nuptials under wraps.
“The ceremony was private because he didn’t want the media to know about it. He has been keeping it secret since early this year‚ when he started hinting to us that he was planning to marry Carina‚” the insider explained.
It is further reported that Kagisho’s elders were apparently not impressed by the fact that his friends showed up in Western outfits for the ceremony.
’’They didn’t bother to wear traditional attire for the Wedding. The in-laws were not pleased at all. They made sure Kagisho was aware of it‚’’ the source claimed.
And while a date for the white wedding is yet to be confirmed‚ the paper’s insider believes it will be in January‚ before pointing out that Kagisho is “serious about this woman and they have been together for a while.” 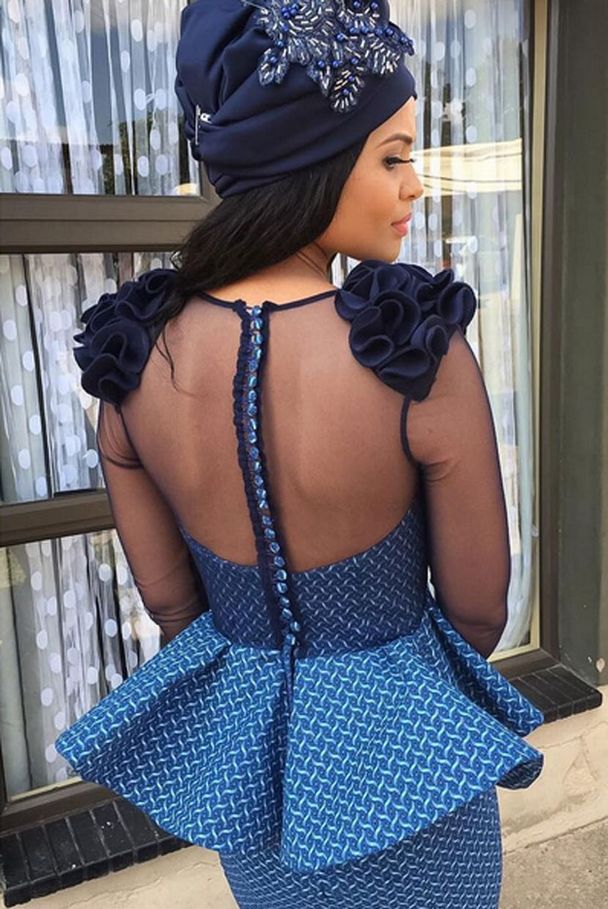 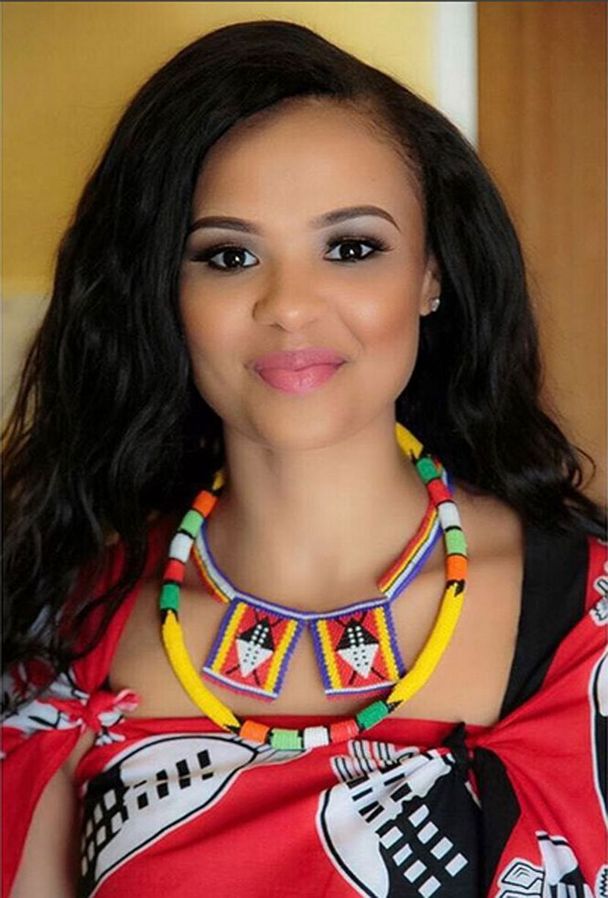 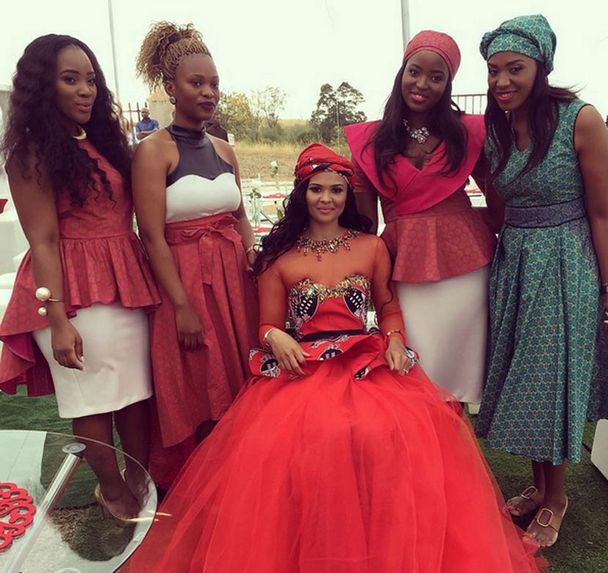 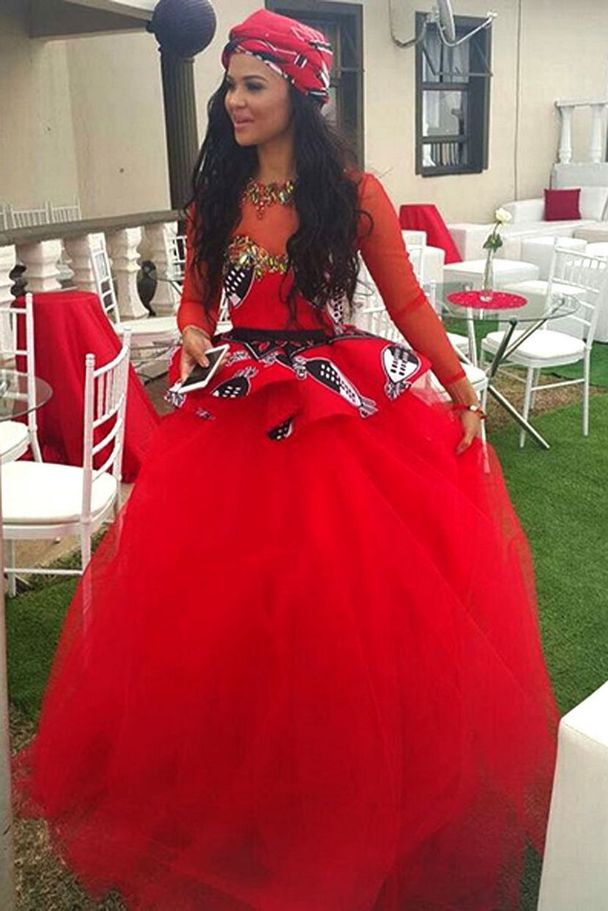 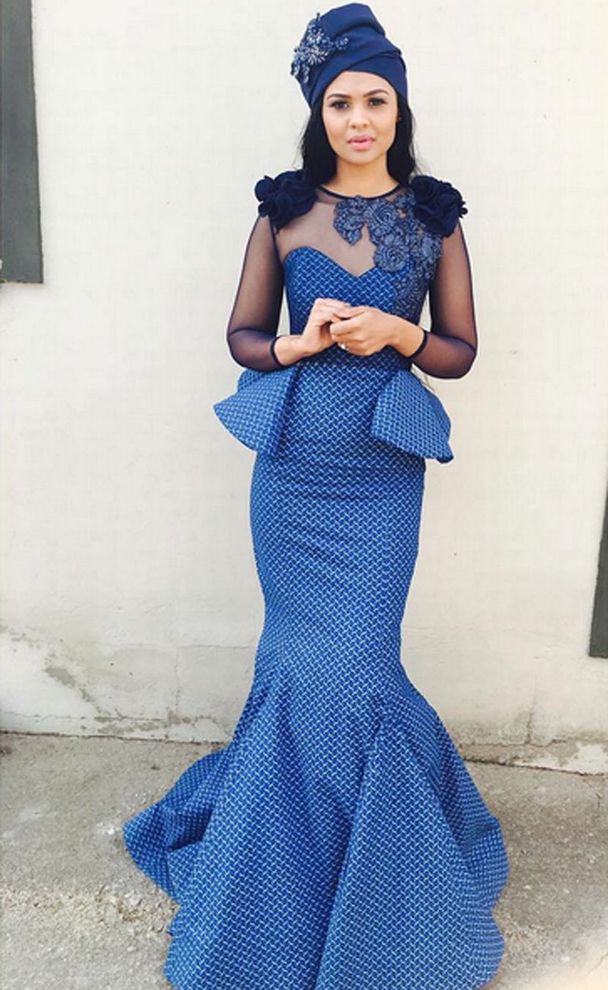