AKA and Ricky Rick went home Emtee handed at #SAMAs22 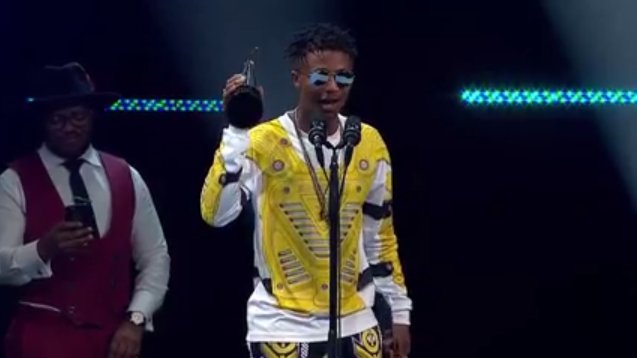 DJ Black Coffee continued his global domination with local accolades at the 22nd SA Music Awards, walking away with three trophies at the event, including accolades in the Best Engineered Album, Best Dance Album and Best Album categories.

In a series of touching moments, the artist’s mom accepted two awards on his behalf.
Black Coffee was also awarded the International Achievement Award at the event.
Lifetime Achievement awards were given to Roger Lucey, the late Bhekumuzi Luthuli and the late Nana Coyote.
Hip-hop artist Emtee‚ who scooped four awards at the recent Metro FM Music Awards‚ continued his dominance at local music awards with two major wins at the SAMAs, including awards for Best Rap Album and the prestigious Record of the Year Award. 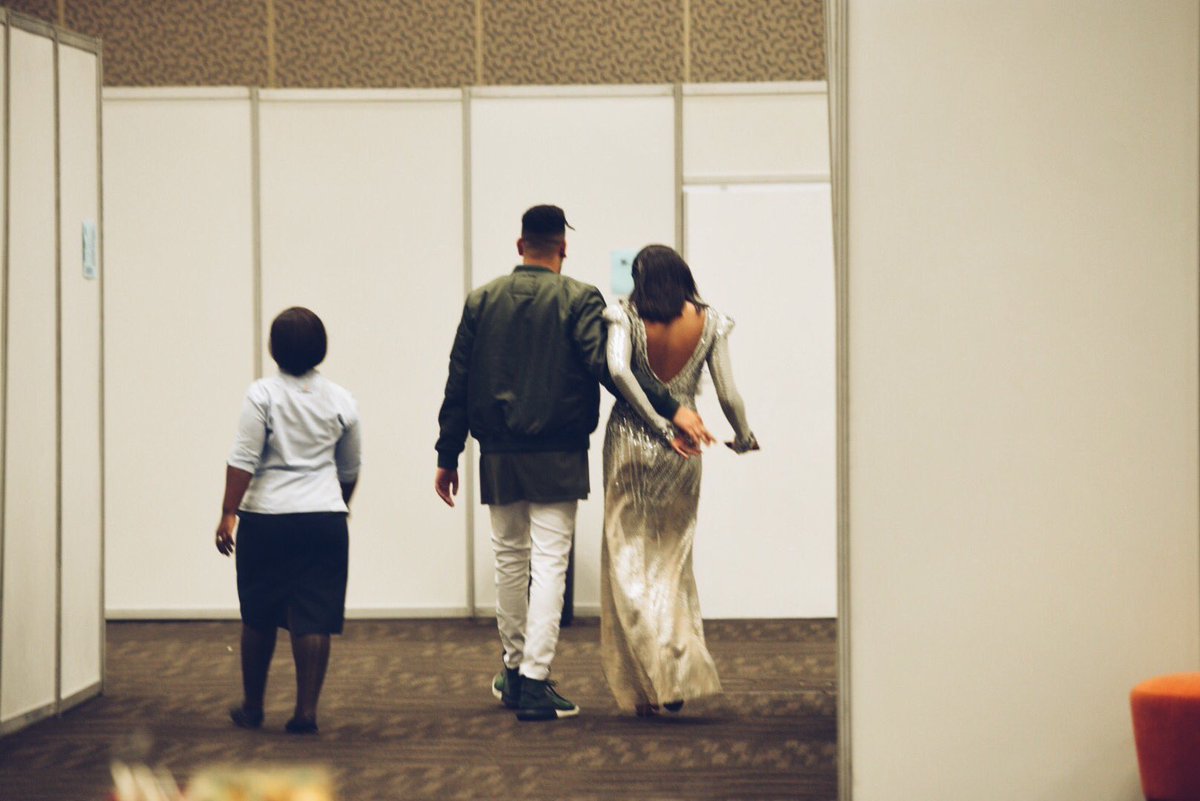 Emtee beat out the likes of AKA (Baddest/ All Eyes on Me), Black Coffee (We Dance Again), K.O (Skhanda Love), Nathi Mankayi (Nomvula), Timo OVD (Save Me), Prince Kaybee (Better Days), Riky Rick (Boss Zonke) and Four7 (J'Adore) for the Record of the Year gong.
It was also a great night for Nathi and Big Nuz who walked away with two awards each.

AKA and Ricky Rick went home Emtee handed at #SAMAs22