iFani ‘sides’ with Cassper, recall AKA said his album going Gold was a lie? 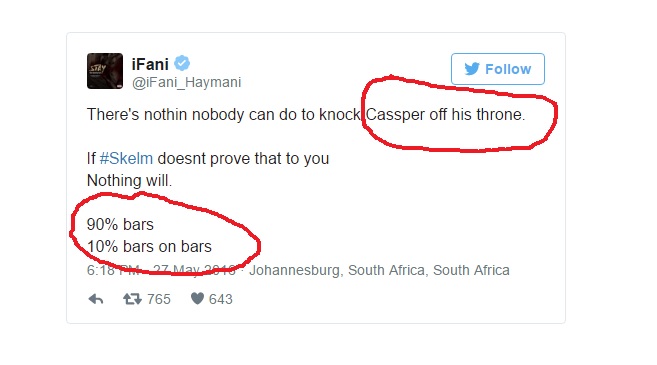 If you call sometime last year (2015) rapper AKA went on a Twitter rant saying rapper iFani’s album going Gold was a lie and that alcohol brand Redds had bought the albums instead. That story has long blown over, as many of these social media dramas do. 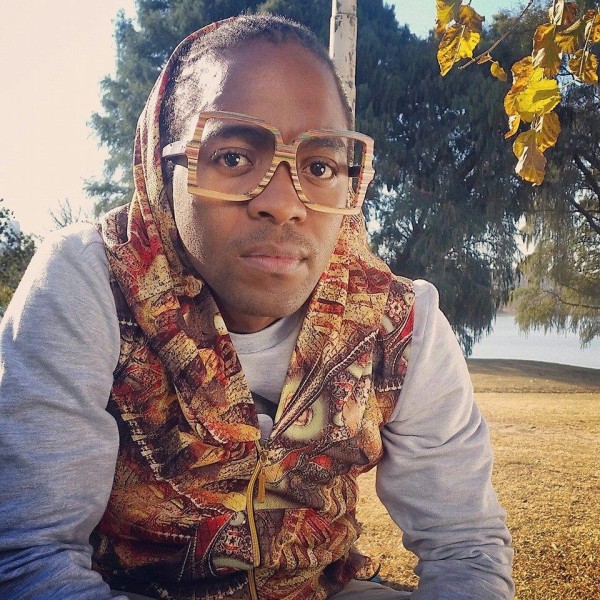 Recently iFani took to twitter (see below) to praise AKA’s rival rapper Cassper Nyovest and basically called him king, saying no one can knock him off his throne.

“There’s nothin nobody can do to knock Cassper off his throne. If #Skelm doesnt prove that to you, nothing will,” iFani tweeted.

Whether iFani was taking a slight jab at AKA or not, we are not sure. But we do agree with him, Cassper is doing big things.

If you missed the beef, catch up below.

If a brand bought 20 000 Ifani albums ... Surely I could get someone to buy the remaining 2K right?

WordPress Website Customization: Best…
How to Develop an Educational App?
Best Organic Coffees That Are Healthy…
Cat Coronavirus Diary – Day 14
All About Parkinson’s Disease
— AKA (@akaworldwide) May 12, 2015

When we FINALLY get that Gold plaque it's going to feel good knowing that every single sale was made by a fan who felt the need to BUY it.
— AKA (@akaworldwide) May 12, 2015

We support local talent & we are proud of @iFani_Haymani. The brand did not have any involvement in buying copies of the album.
— Redd's SA (@ReddsSA) May 12, 2015

In a series of interviews following the alleged scandal, iFani owed all his success to hard work and determination.

May this album sell because of the dream I had, chased & worked hard for to make a reality. The other hype is irrelevant. #1stDayGold
— iFani (@iFani_Haymani) May 13, 2015

iFani ‘sides’ with Cassper, recall AKA said his album going Gold was a lie?