DRUM Magazine REVEALED: Bonang and Lerato allegedly don’t even greet each other 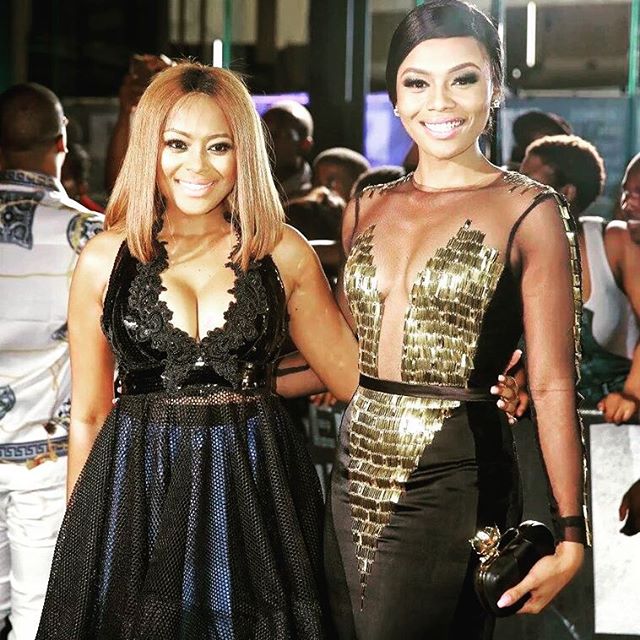 When media personality Bonang Matheba tweeted in solidarity with television and radio personality Lerato Kganyago after her True Love Magazine drama, some people close to the two were surprised.

The reason for the surprise is the two allegedly actually don’t get along at all.

According to a source, Bonang doesn’t care much for Lerato. “We were surprised when we saw that. Bonang isn’t Lerato’s friend and doesn’t fancy her much,” the source explained.

Another source who also confirmed that the two aren’t close also revealed that the two who have shows that are back to back on Metro FM don’t greet each other at the studios.

“Bonang’s show, The Front Row comes straight after Lerato’s show The Morning Fix, so the two bump into each other at the studios often but they do not greet each other. So I guess the ‘solidarity’ was maybe just for show,” the source said.

Lerato has been compared to Bonang on many occasions and in a recent interview with True Love Magazine she mentioned she was tired of it.
Source: DRUM

DRUM Magazine REVEALED: Bonang and Lerato allegedly don’t even greet each other