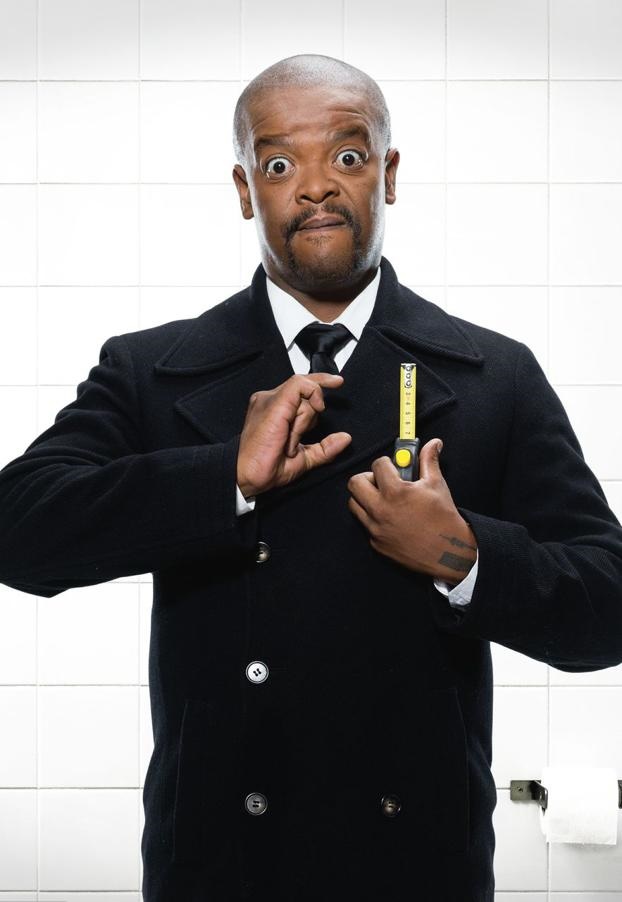 ANGRY fans are Calling Comedian, Trevor Gumbi, a prima donna!
This after Trevor was booked to perform at Rendezvous Theatre, at the State Theatre in Pretoria – but allegedly never came near the stage.
An angry fan said he heard the reason why Trevor didn’t perform at the event was because his name was not on the door of the backstage dressing room he was supposed to use.
“It’s childish for a man of his stature to throw his toys like that. It wasn’t fair at all because we paid to see him.
“We’re really disappointed that he did this because of something so insignificant. If it was Trevor Noah we’d understand. He’s big enough to throw such tantrums,” one fan said.
Another fan said: “I no longer respect him, plus I wasn’t sure of the rumours that he isn’t good at what he does.
“But he’s proven them right – he’s not good at what he does.”
A third fan said: “I feel betrayed by him because we had to watch an upcoming comedian improvising instead of him.”
Event organiser, Kedibone Mulaudzi, said: “I think Trevor had an emergency, that’s why he couldn’t perform.”
Trevor said he had to attend to a family matter. “I can braai for my fans next week to apologise.”