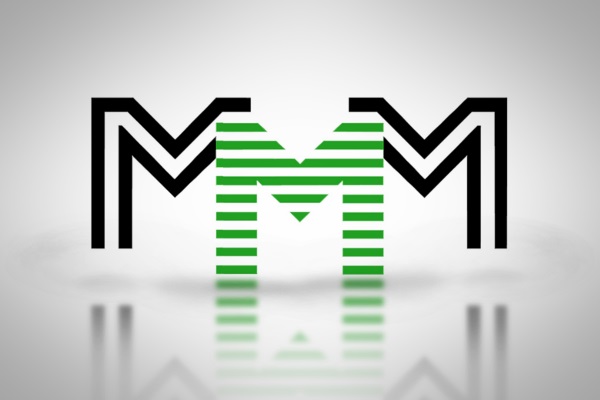 Over 30 000 people have been fleeced by a Ponzi Scheme known as IAmAuctioningDirect.
They have now sounded a warning to others not to join pyramid schemes. They say they invested millions of rand into a Durban run operation, Ingula Investments.

The Ultimate Guide To Obtain a Europe…
Asiatrust Development Bank (Salary Lo…
Bizarre Design Choices in Zoom’s End-…
Monthly or quarterly dividend stocks?…
Fasal Bima | फसल बीमा | Fasal Bima Yo…
The scheme promised its members a daily interest return of 3%. It collapsed and desperate investors are now scrambling to get their money back.
They are among 36 000 people countrywide who fell for the Ponzi scheme run by a man known as Norman Mhlongo.
The scheme- which opened its doors in 2014- is now being investigated by the Hawks.
Pastor John Mkhatshwa was introduced to the scheme by a church member in April last year.
And he, in turn, got other church members into the fold.
“She said the owners of the business are Christians, that’s actually what excited us the most because we are Christians. At least things are being done by Christians and we are supporting them,” says Mkhatshwa.
Mkhatshwa recruited over 200 people and made R 1,2 million in commission, but seven months later it all crumbled.
“Personally, I’ve got four accounts. In each account I’ve put R10 000. We took out money from the church and invested in it. That is the two accounts. About R200 000 went down the drain. My wife has three accounts with R10 000 in each,” adds Mkhatshwa.
Sixty-eight-year old Nomsa Maleka is one of those who signed up family and neighbours.
“I have more than 300 people that we recruited none of them got their monies.”
Ingula Investments is one of many such pyramid or Ponzi schemes that have sprung up across the country.
The now defunct MMM collapsed last month. Authorities say the schemes are disguised as investment opportunities, promising huge returns.
The Reserve Bank has roped in the consumer commission as well as the Hawks to investigate Ponzi schemes, including MMM.
South Africans have been warned not to invest their monies in any online and mobile schemes, if they sound too good to be true.
Source : iDurban