FOREIGNERS were forced to close up spaza shop in Botshabelo 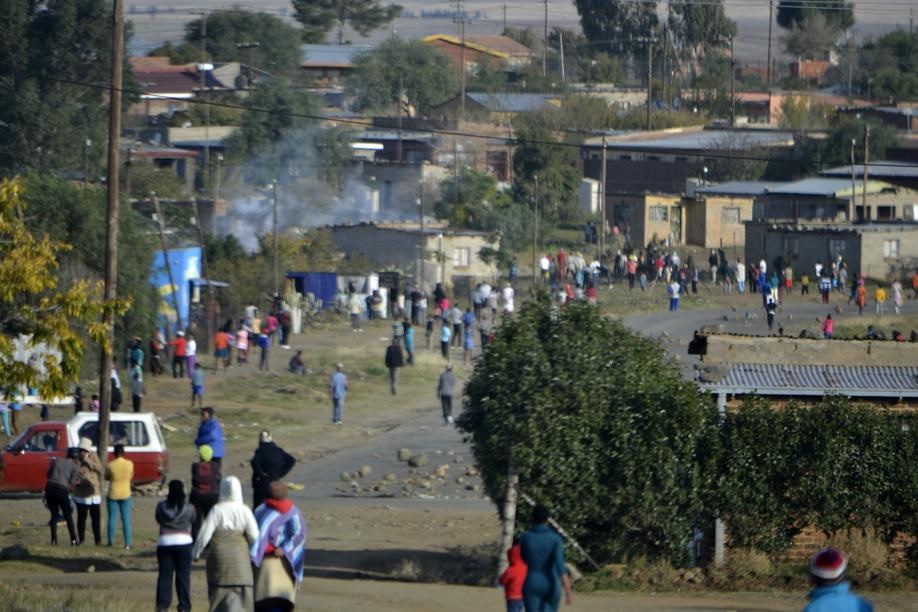 FOREIGNERS were Forced to close up shop in Botshabelo after unrest that lasted from Sunday night until Tuesday.
The unrest was fuelled by apparent dissatisfaction over the people nominated as councillors in the kasi’s different wards as well as by the moving of wards to other sections.

Discover the Magic of Venice in Novem…
Canadian Online Casinos at its Best
Mount Magmas Jackpots Slot Review (Pu…
Homemade No Churn Raspberry Ice Cream
Résumé Red Flags: Post-Pandemic
Residents from several kasis in the area woke up on Monday to find roads Blocked with big stones.
Soon after, violent residents began attacking and looting foreign- owned Spaza shops.
Children as young as six years old were seen carrying stolen goods away from helpless foreigners.
Police managed to escort some of the foreigners out of the kasi after they had saved whatever they could from their shops.
Some residents were seen chasing after the police-escorted trucks carrying the goods.
According to resident Matumelo Seboka (45), who is a domestic worker in Bloemfontein, the blocked roads made it difficult to get to work. She believed that “ungrateful youths” used the elections as an excuse to rob innocent people of their hard-earned possessions.
Free State police spokeswoman Lieutenant Annelie Wrensch said roads in L-sections were blocked and tyres burned. She said public order police were called in to disperse the crowd with tear gas and rubber bullets.
She said police managed to make some arrests during the incidents.
The arrested suspects are expected to appear in Botshabelo Magistrates’ Court soon.
Source :dailysun

FOREIGNERS were forced to close up spaza shop in Botshabelo