Lil Wayne: ‘Black Lives Matter movement has nothing to do with me’ 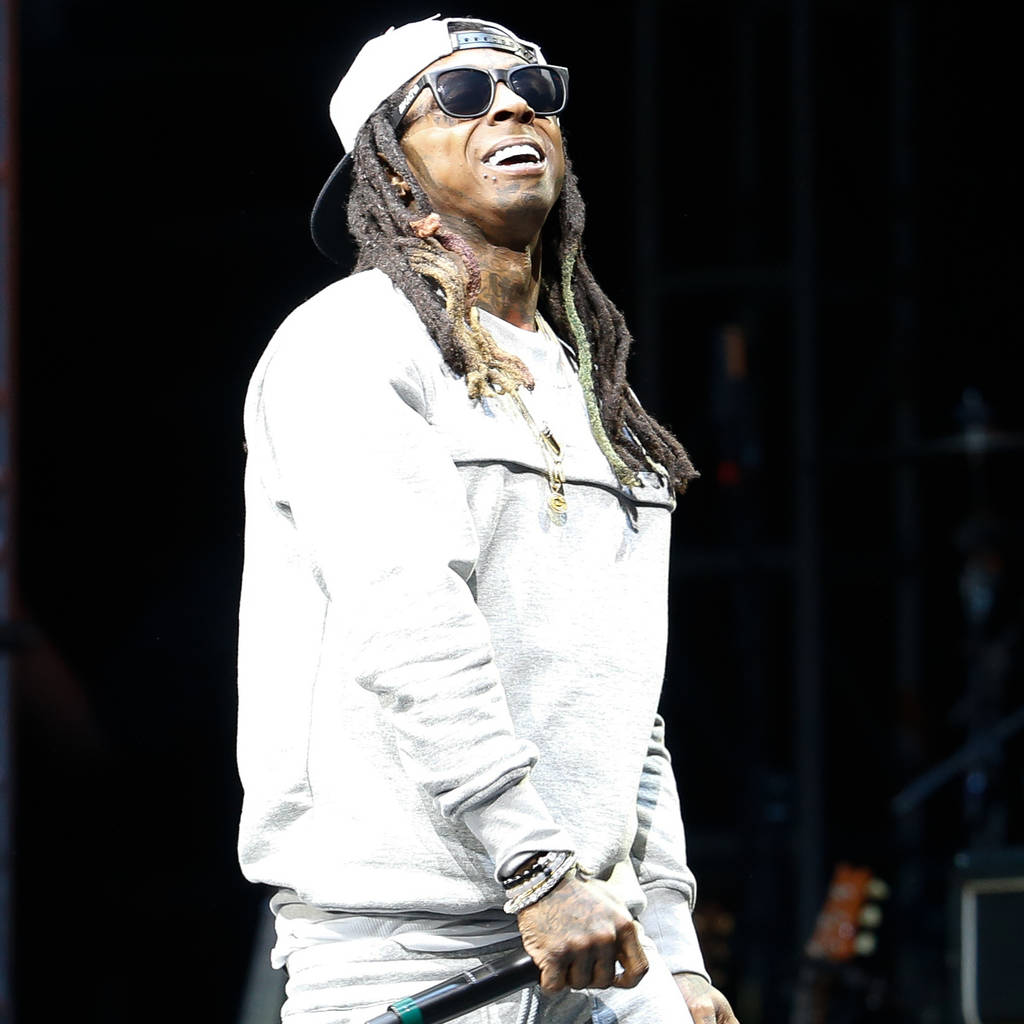 Lil Wayne feels no connection to the Black Lives Matter movement.
The 34-year-old rapper is known for his controversial opinions, and didn’t hold back as he was interviewed on ABC programme Nightline on Tuesday night (01Nov16).

Eating boiled eggs everyday - lovelcu…
Ally Venable Releases New Video “Hate…
Karen Wiesner: The Stories Behind Cla…
Most Beautiful Mountain Lakes in Swit…
Fruit Party 2 Slot Review (Pragmatic …
Wayne, real name Dwayne Michael Carter Jr., was asked about his feelings on the Movement, which has been fuelled by the recent shootings of African-Americans at the hands of white police officers in America.
However, the Lollipop singer insisted he doesn’t agree with such horrific acts being given a generic name.
“What is it? What does it mean? That just sounds weird, I don’t know, that you put a name on it,” he said. “It’s not a name, it’s not ‘whatever, whatever,’ it’s somebody got shot by a policeman for a f**ked up reason.”
The controversial remarks continued when Wayne contested that people shouldn’t need to be told that Black Lives Matter – it should be a given.
“I am a young black rich motherf**ker,” he said. “If that don’t let you know that America understand black motherf**kers matter these days, I don’t know what it is.”
Pointing to the camera, he added, “That man white; he filmin’ me. I’m a ni***r,” before throwing up his arms in frustration and saying, “I don’t know what you mean, man, don’t come at me with that dumb a*s s**t, ma’am. My life matter.” Looking directly into the camera, Wayne smiled, winked and joked: “Especially to my b***hes”.
The interviewer continued to push the rapper on his feelings about the movement, asking him if he felt Connected to it as a whole,
“I don’t feel connected to a damn thing that ain’t got nothin’ to do with me,” he angrily replied. “If you do, you crazy as s**t. Not the camera, you. Feeling connected to something that ain’t got nothin’ to do with you? If it ain’t got nothin’ to do with me, I ain’t connected to it.”
Clearly fed up with the line of questioning, Wayne then ripped off his microphone and walked out of the interview, cutting it short as he insisted: “I ain’t no f**king politician.”
This isn’t the first time Wayne has caused controversy with his opinions on the movement. In an interview with Fox Sports last month (Oct16), he insisted “there’s no such thing as racism”, adding on Black Lives Matter: “That whole wave just went right by me, way too fast to even give an opinion, so I was just like, ‘Oh, OK, that’s what’s happening.’”

Lil Wayne: ‘Black Lives Matter movement has nothing to do with me’