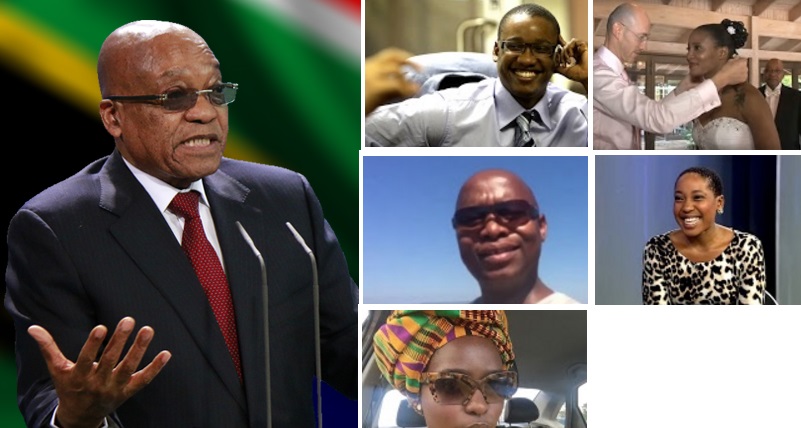 Many of President Jacob Zuma’s adult children are making millions, and their fortunes are often linked to state jobs, state institutions, and the Guptas.

Many politicians and businessmen are calling for President Jacob Zuma to step down amidst allegations of state capture, and charges of fraud, racketeering, and corruption.
AngloGold Ashanti chairman Sipho Pityana is one of the businessmen who called for Zuma’s removal.

Pharrell and Jacob The Jeweler Interv…
Cornell University and Pool & Hot Tub…
K.O – Stapura
Fullintel Appoints James Rubec as Hea…
CGTN: No person left behind in achiev…
“We have a president who literally laughs off any suggestion that government be held to a higher standard – and is‚ in fact‚ the sponsor-in-chief of corruption,” said Pityana.
Former ministers Trevor Manuel and Barbara Hogan have also called for Zuma to step down, saying they have “deep concern” over the state of the country.
It is, however, not only President Jacob Zuma who is making headlines. His children, especially Duduzane Zuma who was involved in numerous Gupta companies, has been in the spotlight.
Below is an overview of how several of Zuma’s children have made remarkable business and professional progress in a short space of time. 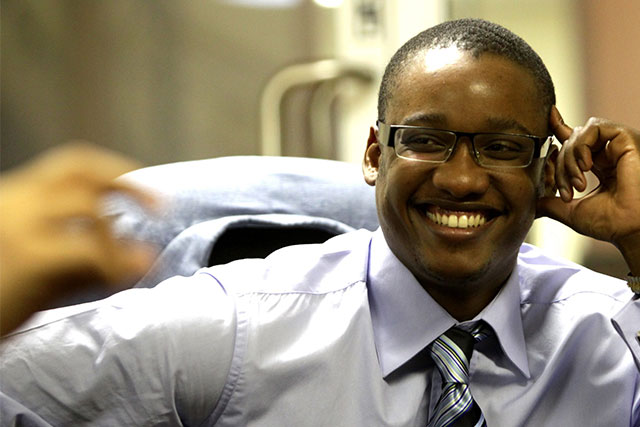 Duduzane Zuma – Reports suggest he is a billionaire

Duduzane Zuma was born in 1984 and is the son of the President and Kate Zuma.
According to WikiPedia, Duduzane “suddenly became the director of major South African businesses”, and “joined the companies of his father’s friends, the Gupta family”.
Bloomberg reported that Duduzane is the biggest individual shareholder in a group that acquired Glencore’s Optimum colliery. The deal involved the Gupta family.
Duduzane has also been linked to numerous other companies, including Mabengela Investments, Westdawn Investments, Gemini Moon Trading 254, Karibu Hospitality, Shiva Uranium, Sahara Holdings, Afripalm Horizons, and Tegeta Explorations and Resources. 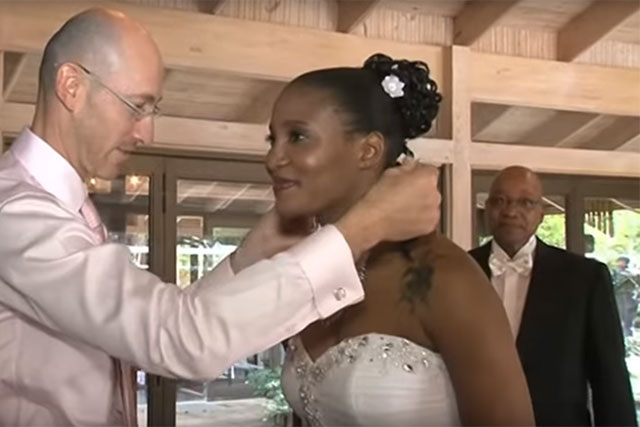 Duduzile Zuma is the twin sister of Duduzane, and was also a director at Sahara Computers. She resigned from this position in 2009.
Duduzile Zuma has been linked to Gold Fields shares and Attractive Move Invest, which received a lucrative SABC deal.
According to The Daily Maverick, she also has an interest in Duzi Investment Holdings, with investments in the financial sector in Zambia, housing projects in Angola, and infrastructure development in the DRC.
She also founded African Star Communications, a PR and events company. 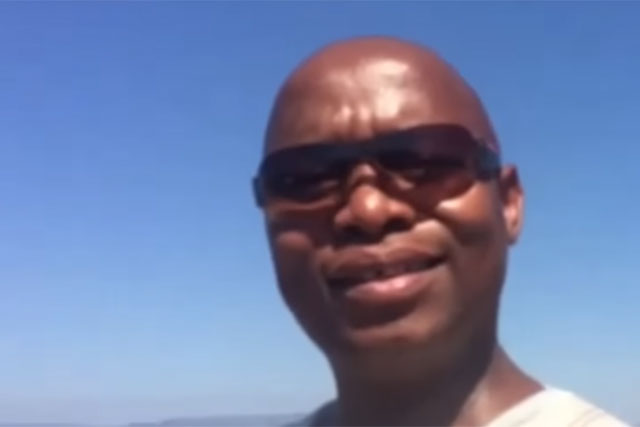 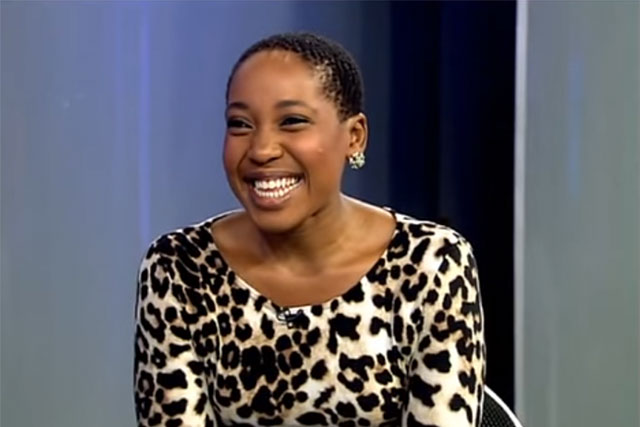 Gugulethu Zuma-Ncube was born in 1985 and is the daughter of Zuma and Nkosazana Dlamini-Zuma.
Gugulethu is the producer of the television drama Uzalo. The production company behind the series reportedly received a R167-million contract from the SABC.

Thuthukile Zuma – The youngest ever ministerial chief of staff 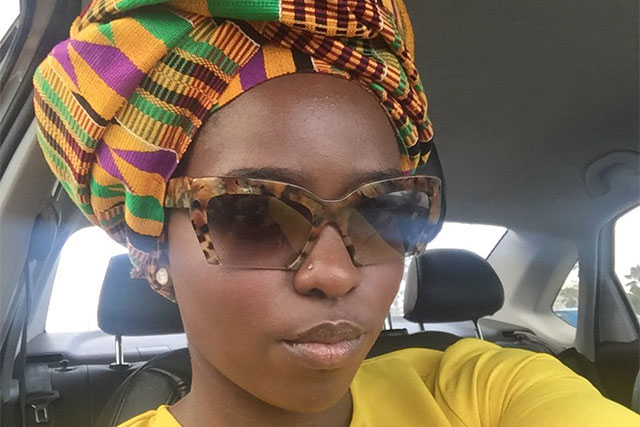