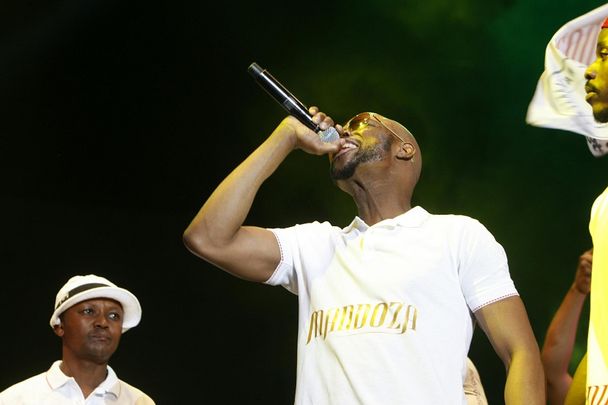 Sunday World can exclusively reveal the award-winning mega star, real name Mduduzi Edmund Tshabalala, owed the SA Revenue Service more than R670000 by 2012.
The shocking amount, which is likely to bankrupt the musician's indigent estate, was as a result of his failure to submit his personal tax returns for several years.

Why Furries Make Excellent Hackers
Why Are CBD Capsules Trending in the …
The Edward de Vere Society (EdVS)
Self Motivation: How to Keep Moving F…
It’s Me – Chapter 4
In a bid to recover what is due to him, the taxman successfully applied for Judgment at the South Gauteng High Court in 2012 after the musician allegedly dilly dallied in settling the Bill. It is alleged the bill has ballooned to more than R1-million due to the interest the account has accrued since the judgment was obtained.
A court document revealed the musician owed Sars more than R398000 plus R274500 in interest.
A court official who dealt with the case, confirmed the Godoba singer did not settle his bill before his death.
"If he had settled his bill, his lawyers would have applied for recession of judgment, which would have been included in the file. So who is going to pay for this bill," asked the official.
The official also said the bill might have sky-rocketed to more than R1-million due to interest SARS charges for tardiness.
Mandoza's wife Mpho said: "No comment, please leave Mduduzi's name alone, have ubuntu.
"Leave me alone; what do you want me to say?"
SARS spokesman Sandile Mamela said: "SARS is bound by the confidentiality clause of the Tax Administration Act to not discuss or divulge the affairs of individual tax payers. Thus we cannot comment on the Mandoza case or any other matter."
Mandoza died last month after a lengthy battle with cancer. He was buried at the Heroes Acre at the West Park Cemetery in Joburg.
Source: sundayworld


This post first appeared on The Edge Search, please read the originial post: here
People also like
Why Furries Make Excellent Hackers
Why Are CBD Capsules Trending in the USA?
The Edward de Vere Society (EdVS)
Self Motivation: How to Keep Moving Forward In Your Career or Business
It’s Me – Chapter 4
BPI Family Ka-Negosyo Loan