Digital payments of minibus Taxi fares are set to be rolled out to the industry across Gauteng.
The card-based project – which is backed by the Gauteng provincial government and headed up by the TaxiChoice Association – will be introduced to the Johannesburg, Pretoria and Mabopane (JPM) route.
The new method of collection will involve commuters using what looks like a regular bank card or quick response (QR) code to pay for their taxi fare.
Jotham Msibi, TaxiChoice Association’s executive chairman, said that the project is planned to allow for better control of cash in the taxi industry.
“The initiative is compliant with payment regulations and is a level-four banking standard, operating on the same platform that banks are using,” he said.
“This system is making use of a very high technology system and the same system can be used for buses and trains, to make public transport efficient, reliable and safe,” Msibi added. 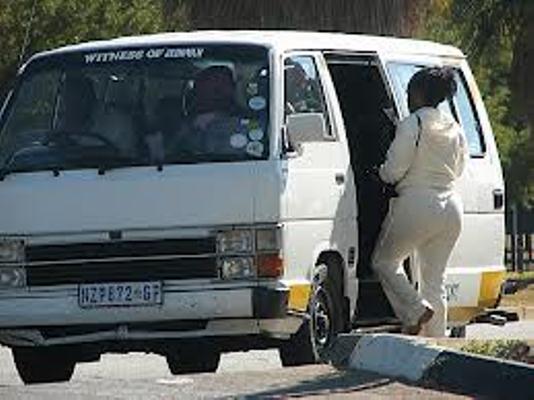 Gauteng Transport MEC, Ismail Vadi, said that the initiative was a smaller part in the greater goal of public transport commuters being able to use one card for all forms of transport.
“The standard that must be strived for is ‘One Province – One Ticket’ in line with the national electronic fare collection regulations,” he added.
“We want there to be one electronic card with no problems. This is a disruptive technology that needs to be used to our advantage but we must take our time,” Vadi said. Vadi said that the initiative also intends to make taxi transportation safer for commuters.
“Now that the driver does not need to collect and count taxi fares he can be focused on driving,” he said.
The taxi digital fare collection system is owned and being implemented by FairPay. TaxiChoice – the commercial arm of the South African National Taxi Council (Santaco) – is currently the sole shareholder in FairPay, with Curve Group Holdings as the technology partner.
“We believe in connecting people to opportunity and this project represents a leap ahead for the South African taxi industry. Through the use of digital technology we can assist millions of hard-working people to be more connected, more informed and lead better lives,” adds Fred Baumhardt, CEO of Curve Group.The first phase which is the JPM route is set to be rolled out in February 2017, whereby commuters will be able to load their FairPay cards via point of sale (POS) devices and via kiosks at taxi ranks.These services are also planned to be available in selected retail stores.Source: Fin24