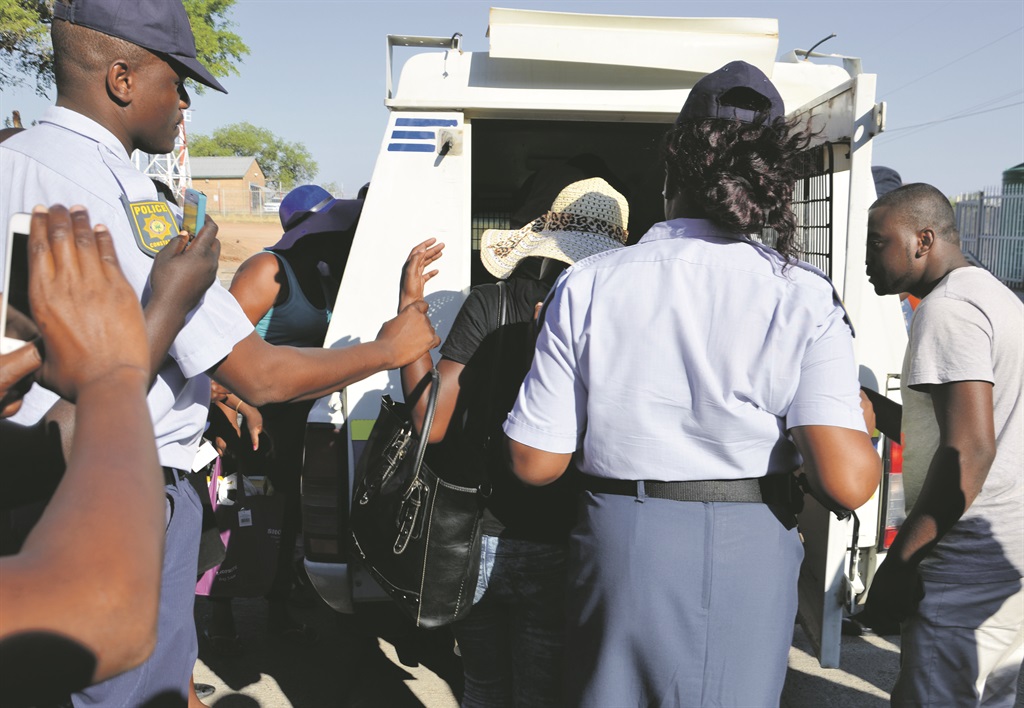 THREE striking voluptuous Women with big hips and monster boobs turned many heads at Thulamahashe Shopping Mall yesterday.
Men could not keep their eyes off them while women envied them.
But shoppers were left shocked when security guards nabbed them.

7 Reasons Why You Should Hire A Femal…
How Gender Equity Impacts the Bottom …
Short Happiness Quotes From Famous an…
Foreplay Tips
It turned out that the sexy women from Thulamahashe, near Bushbuckridge in Mpumalanga, were shoplifters!
The women were searched and bundles of stolen clothing and groceries were hidden in their bras, panties and hips.
Thulamahashe mall security supervisor Forster Khumalo said they were told by shoppers that the three women were seen shoplifting.
They were cornered at Edgars Active pretending to be shoppers.
By the time they were caught, they had allegedly stolen goods from Boxer Supermarket, PEP Store and Mr Price.
“We were shocked when groceries fell out of their underwear,” said Forster.
“These items included baby clothes, hair extensions, icy cold chicken pieces, margarine and other frozen foodstuffs. We called the police and they were arrested.”
Forster said the women then led them to a street vendor, where they had hidden more goods they had shoplifted earlier that morning. The vendor said the women had asked her to keep the goods safe for them.
Constable Sonile Usinga said the three women will appear in the Mhala Magistrates Court today.


This post first appeared on The Edge Search, please read the originial post: here
People also like
7 Reasons Why You Should Hire A Female Divorce Attorney
How Gender Equity Impacts the Bottom Line
Short Happiness Quotes From Famous and Unknown People
Foreplay Tips