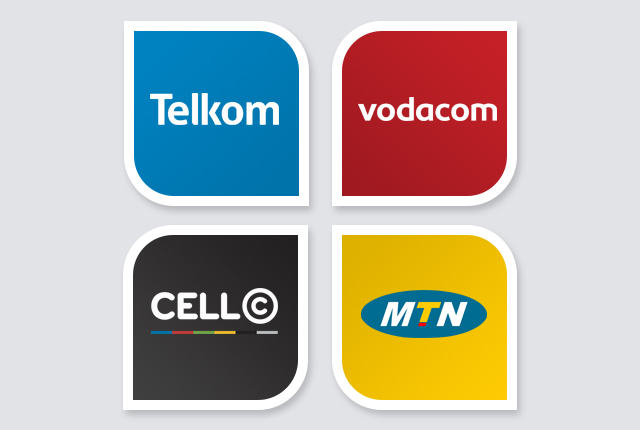 The #DataMustFall campaign gained great traction this month, and formed part of hearings into high Mobile data prices at Parliament’s Portfolio Committee on Telecommunications and Postal Services.
Many #DataMustFall campaigners argued that South African mobile data prices were very high, with some quoting comparative prices of 1GB of data in India, Nigeria, and Namibia to substantiate their point.

[Extended ECQ Advisory] #ExtraCareAtH…
My Top Ten Favorite Business Tools fo…
Fashion blogging: Lesson learnt+ Pers…
SEO Trends and Vitals for 2021
So successful was the campaign, that Mmamoloko Kubayi, the chairperson of the portfolio committee on Telecommunications and Postal Services, said the operators have a month to ‘get their act together’.
“Either they trim data costs, or the National Assembly will order them to do so,” The Star reported her as saying.
But let’s take a look at the comparative mobile data prices which many of the arguments are based on, which are listed below.
These prices were shared numerous times by #DataMustFall campaigners, and were widely reported on in the mainstream media.
There is just one big problem: these data prices, for which the source is challenging to find, are misrepresenting the facts.
Apart from a strange selection of countries, the prices listed per country for 1GB of data looks wrong.
While South Africa’s mobile data is still relatively expensive when compared to India, Nigeria, and Namibia, it is not as bad as the mystery figures suggest.
The table below provides a more accurate view of mobile data prices in these three countries, based on the latest prices from the largest operators in these countries.