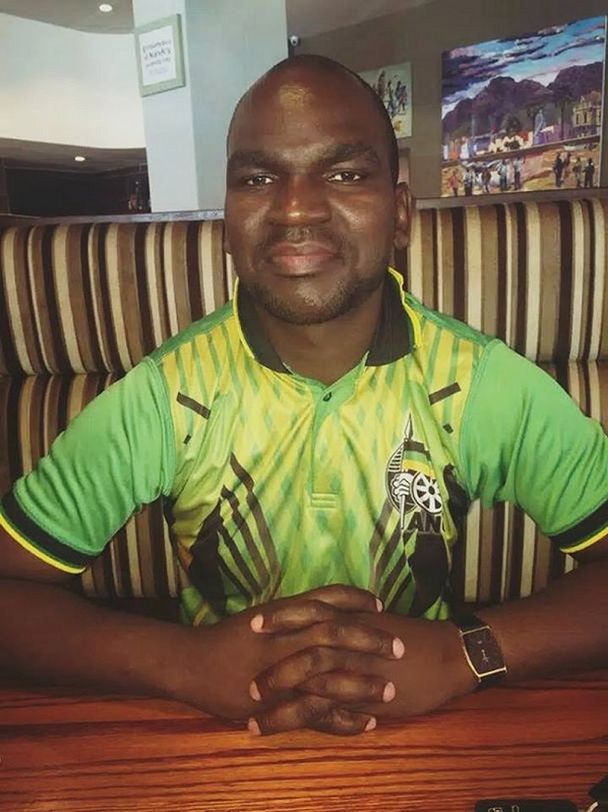 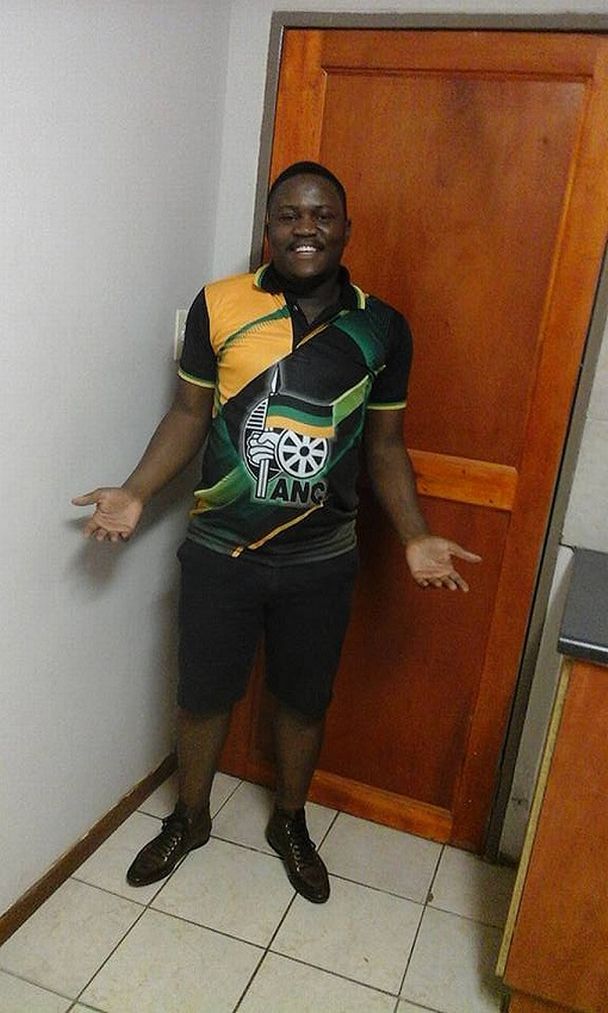 The decision, taken on Wednesday night, came two days after Machaka secured a victory against the party at Polokwane High Court where his suspension from the province's top leadership was overturned.
Machaka was suspended by the league's PEC on allegations that he called his boss Provincial Secretary David Che Selane an Economic Freedom Fighters member and also for allegedly attending an official meeting while under the influence of alcohol.

10 Career Paths Where the Future is T…
What is Energy Management and Techniq…
Tomcat Tompkins – Part 2
Turning The Wheels Of Fortune
COVID-19 May Shape NY Business Interr…
However, a court of law subsequently ruled that the suspension was illegal as the meeting that took the decision was not properly constituted.
The court also instructed the league to immediately reinstate Machaka to his position.
Ngobeni was suspended by the Ancyl Mopani regional executive committee for allegedly insulting league President Collen Maine.
Ngobeni spent almost seven months without a hearing and later challenged the REC's decision to haul him over the coals without providing him with more information on the charges.
He successfully interdicted the REC from going ahead with the hearing. The court documents relating to Machaka, seen by Sunday World, read as follows:
The ANCYL Limpopo Provincial Executive Committee meeting which took place on the 8th December 2015 at Mokopane. Mogalakwena Municipality was not properly constituted.
The ANCYL Limpopo PEC decision emanating from the meeting....is hereby declared null and void and set aside.
The decision of the ANCYL PEC to suspend the applicant for his position as Ancyl Limpopo Provincial Deputy Secretary is nullified and set aside.
The charges prefered (1-4) against the applicant on the 22nd December 2015 by the acting Chairperson of the Provincial Disciplinary committee on behalf of the ANCYL PEC are nullified and set aside.
The ANCYL PEC is ordered to pay costs of the application, jointly and seperately, the one paying the other are absolved.
Machaka confirmed the resolutions, but said he would fight the matter all the way to the highest court.
Ngobeni said he was aware that his name was among those forwarded to the NEC for expulsion for taking the ANC to court.
"We are shocked by the decision because there was never a process to deal with our issues. I feel that our rights have been trampled upon because when we raise our dissatisfaction, we are threatened with expulsion," he said.
Limpopo ANCYL spokesman Matome Moremi could not confirm nor deny the PEC resolutions and recommendations for the expulsion of Machaka and Ngobeni.
"We don't entertain rumours because we have not issued a statement on those things," he said.