When is Google’s birthday? And 18 facts you didn’t know about the world’s biggest internet company 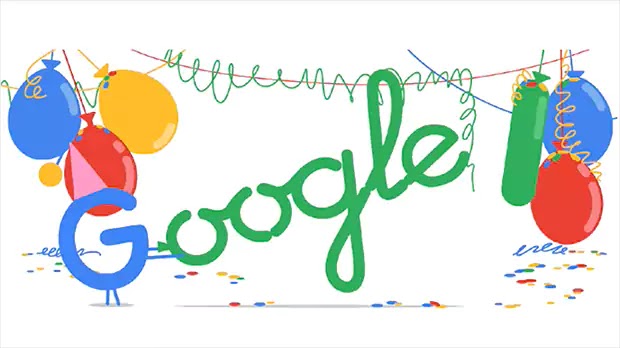 The world’s biggest internet company just came of age. And Google is celebrating its 18th birthday as only it can – with a Doodle on its homepage.
But the question that drawing asks – when exactly is Google’s birthday – is one that the usually unbelievably well-informed search engine doesn’t actually know the answer to. Or, rather, it has so many birthdays that it’s too difficult just to pick one.

When is Google’s birthday? And 18 facts you didn’t know about the world’s biggest internet company