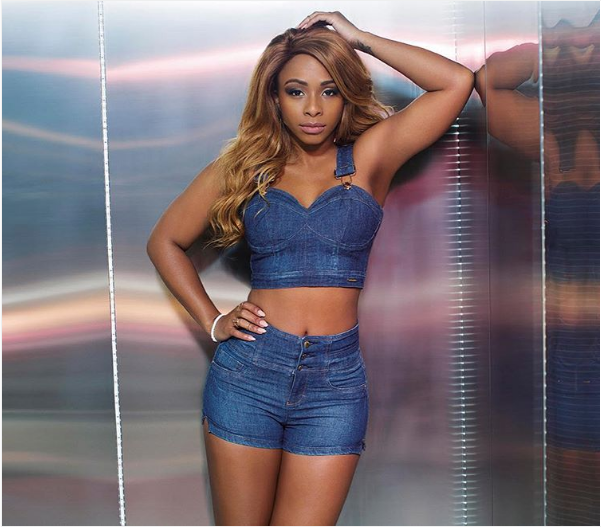 At an intimate launch event on Thursday night at the Turbine Hall in Newtown, word of the collaboration was received with celebration. It was all eyes on Boity, with family, close industry friends and representatives of Sissy Boy who came out to show their support. One particular individual delighted by Boity’s undeniable success was actor and Boity’s BFF Khanya Mkangisa, “she possesses such an aura, she is a fierce and strong person, her achievements over the years do not come as a surprise,” she said.

Television personality, Nomuzi Mabena was the event’s hostess. Other celebrities spotted in Boity’s

through the night, and spoke praises about their daughter. “She is a gift from God, and has such a giving heart, it is no wonder she is given so much as well,” said mother Modiehi Thulo.

Of the collection pieces displayed Boity and Sissy Boy has denim in a classic style. The lady of the moment said that

her focus was to add some black-girl magic to Sissy Boy. Boity mentioned that her collection’s focus is to embrace black women’s physique in a sexy but tasteful way. She added that, “the entire Sissy Boy team allowed me so much reign, to really bring out my vision and my taste with the collection.”

As of September 29, the collection will be available at all Sissy Boy stores nationwide, and at selected Edgars stores. 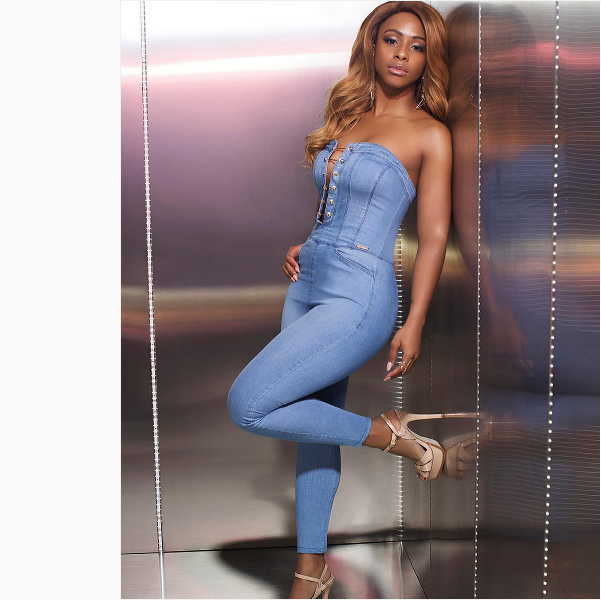 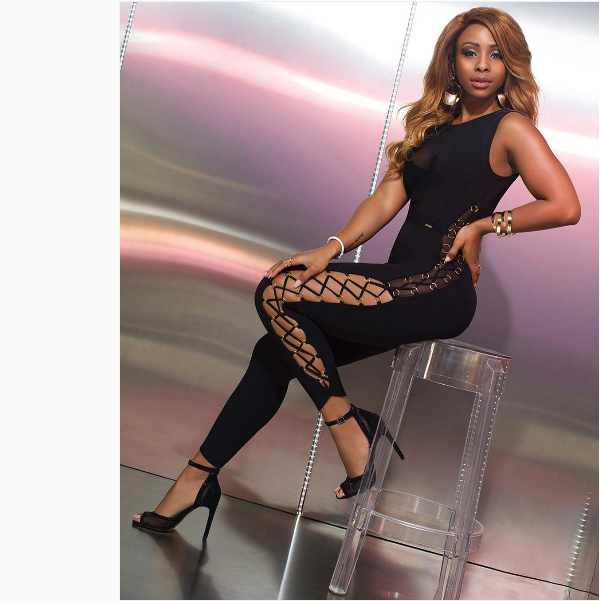 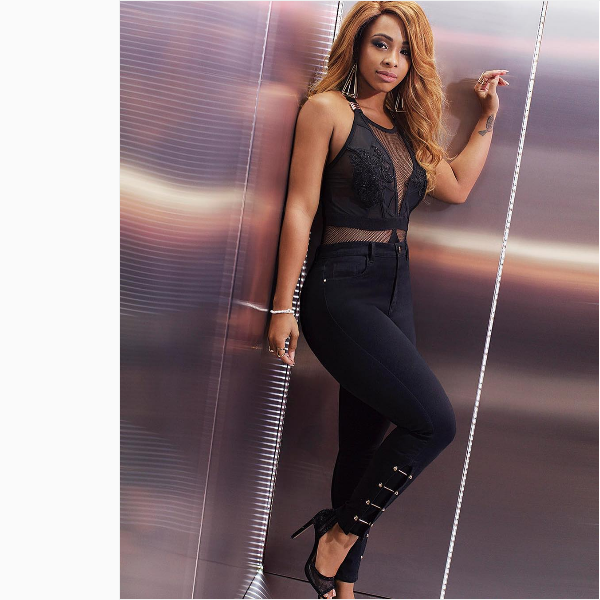 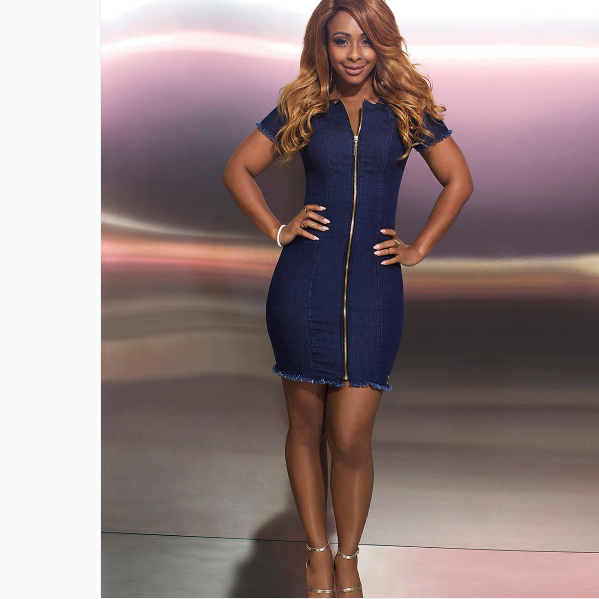