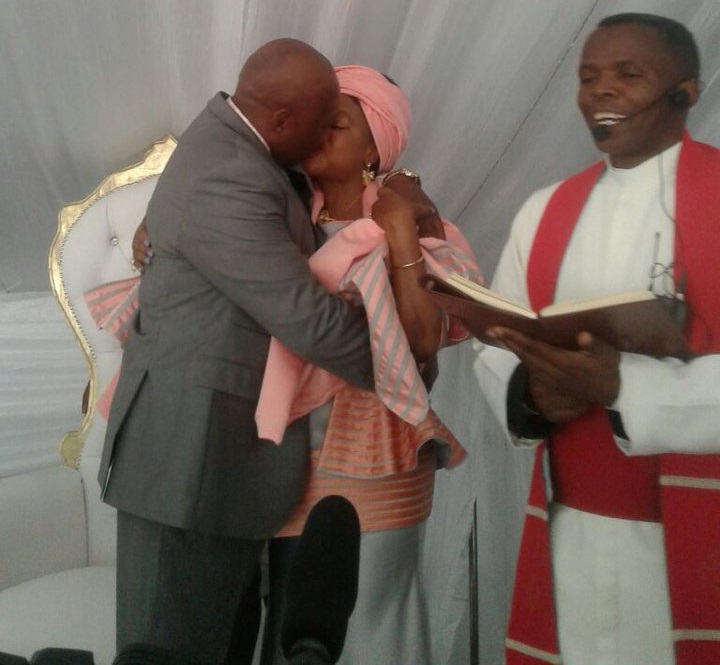 National Assembly Speaker Baleka Mbete married businessman Nape Khomo in a private ceremony on her birthday in the Eastern Cape on Saturday.

''She looked beautiful in a formal suit,'' said her brother Ambassador to Zimbabwe Mphakama Mbete.
Mbete chose to get married at a place close to her heart - her father's home in Mqanduli.
Not too many people were let in on the closely guarded secret, but rumours of a wedding started surfacing on Twitter on Friday night. 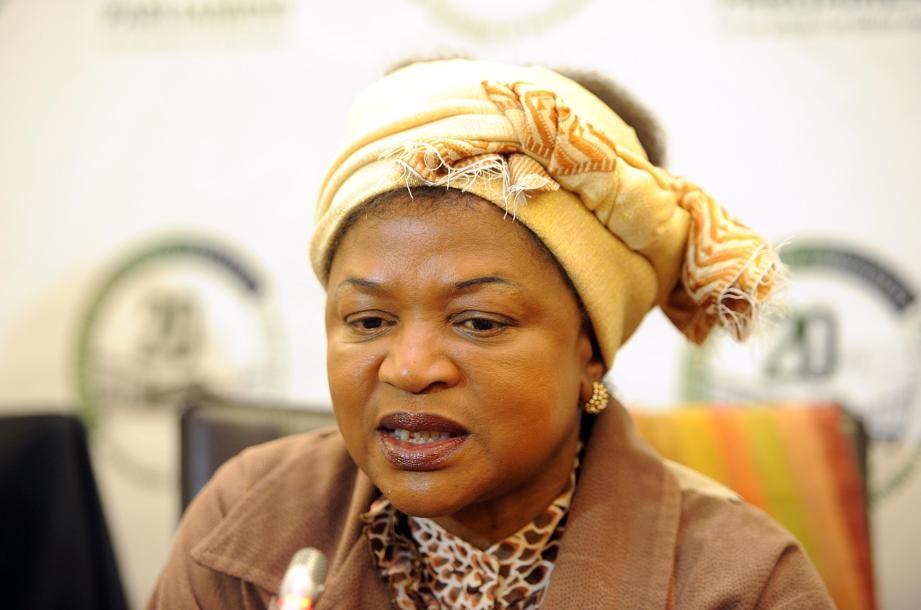 By Saturday, the Twitterati were on to them after Daily Despatch appeared to have snagged one of the coveted invites and posted pictures of the happy couple.
Mbete opted for soft pastels and a turban, with Khomo going for an afternoon suit.

Hope this dude has hair on his chest "@Dispatch_DD: Bride and groom seal it with a kiss. #BalekaMbete#MbeteWeddingpic.twitter.com/E2rpWGkZ6c"
— ALETTAHA?♥? (@ALETTAHA) September 24, 2016

If you're meant to get Married you will. There's no expiry date to this thing. Stop paying for these marriage miracles scams #BalekaMbete
— Bongeh Mbonambi (@Bongeh_M) September 24, 2016