The impending divorce of billionaire businessman-politician Tokyo Sexwale and his wife Judy is gaining lots of headlines.
But they’re not the first couple to have their divorce splattered on the front pages of South African newspapers. We’ve compiled a list of some of South Africa’s most famous divorce cases. 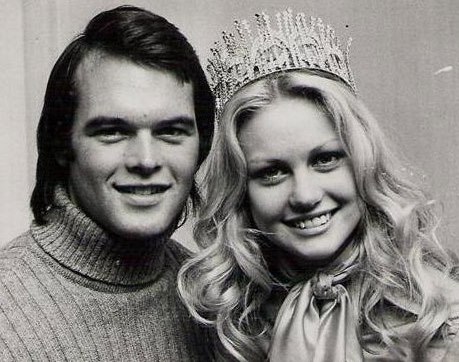 When Sol Kerzner, the man who built Sun City, married Anneline Kriel – the girl from Witbank who became South Africa’s second Miss World in 1974 – they immediately became South Africa’s most glamorous couple.
And when they divorced in 1985 after five years of jet-setting marriage, the news made international headlines. 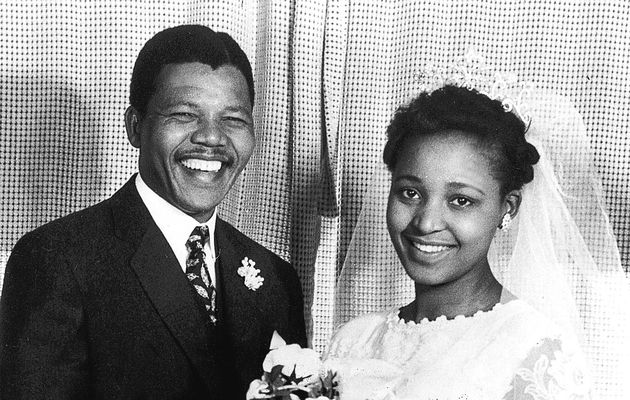 South Africa’s most famous couple divorced in 1996, after 38 years of marriage – but they only ever spent a few years together before Mandela went underground as the leader of the ANC’s armed struggle, and was sentenced to life imprisonment in 1963.
Only a few years after being released from prison, the Mandelas divorced. The reasons for the Mandela divorcewere detailed in the biography of Mandela’s lawyer, George Bizos. 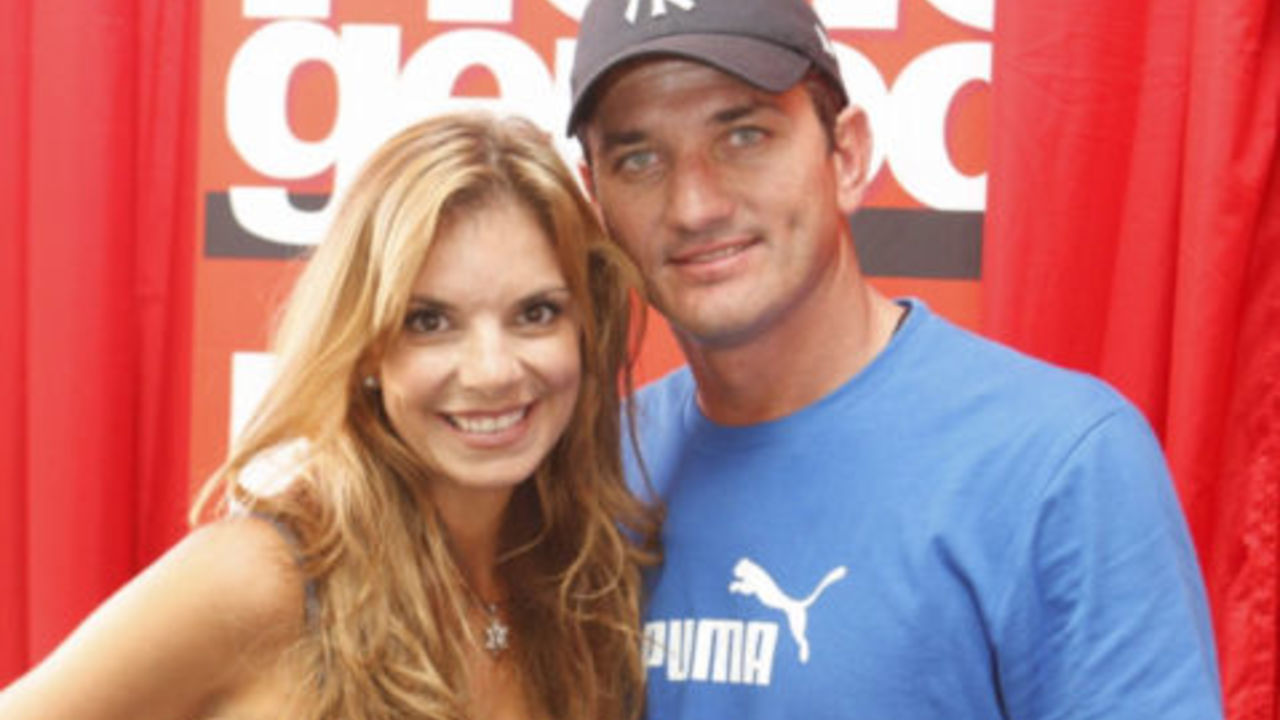 Joost and Amor were South Africa’s equivalent of Posh and Becks. One of the heroes of the Springbok’s 1995 World Cup rugby victory, married to the beautiful star of one of South Africa’s most popular soap operas.
Until a sex-tape scandal turned his life upside down when he was filmed with a stripper and white powder.
Joost was later diagnosed with motor neuron disease, and after three years of public slanging and divorce proceedings, Joost moved back in with the family. 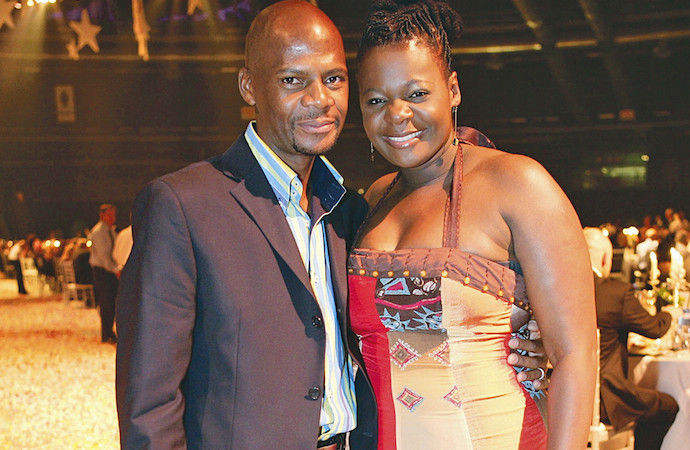 One of South Africa’s most popular Afro Jazz musicians, Judith Sephuma had four children with her producer husband Selaelo Selota before they divorced.
But the couple managed to move on with their lives and continue to work together. Selota wrote nine songs on Sephuma’s debut album and seven on Change is Here, her third and latest, and have even performed togather at Sun City.
Selota says he and Sephuma share a deep relationship.
“We have a friend/family relationship. We are raising three children together. We meet and talk about the kids and discipline them together when they do wrong.” 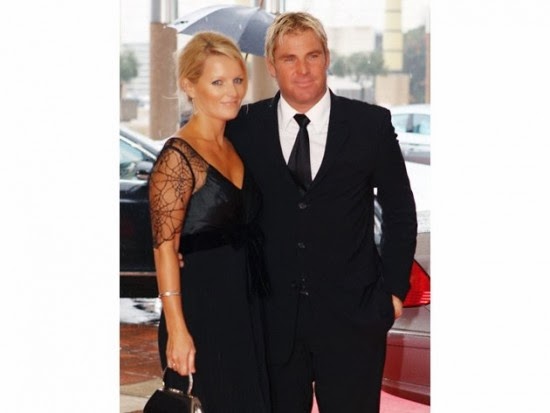 Model Minki van der Westhuizen was the darling of South African sports fans when she dated Protea’s captain Graeme Smith. Then they broke up and she married businessman Constant Visser.

Unfortunately the marriage did not last long and they divorced in 2009 after only 2 years together. 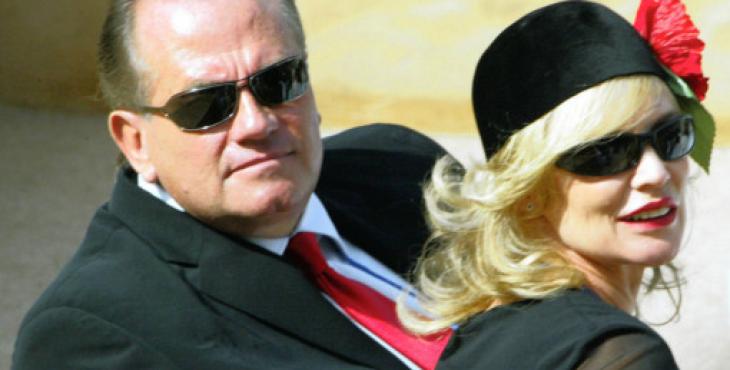 Ray and Lyndie McCauley founded Rhema Ministries, one of the largest churches in the country, boasting several hundred thousand members.
When the the former champion bodybuilder and Mr South Africa divorced his wife after 24 years of marriage, the church was split .
A large number of the congregation left because they felt the divorce had no biblical grounds.

When Ivan and Iris Ferrer divorced in 2002, the retired founder of Pastel Software paid his ex-wife a R21m cash settlement.

At the time, this smashed the previous record for a South African divorce settlement, then held by Bill and Edith Venter. 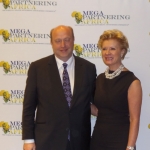 Edith Venter was selected as the Sunday Times’ Best Dressed Woman of 1989. A few years later, she was more famous for
receiving R12 million in a divorce settlement from her tycoon ex-husband, Bill Venter the chief executive of Altron. 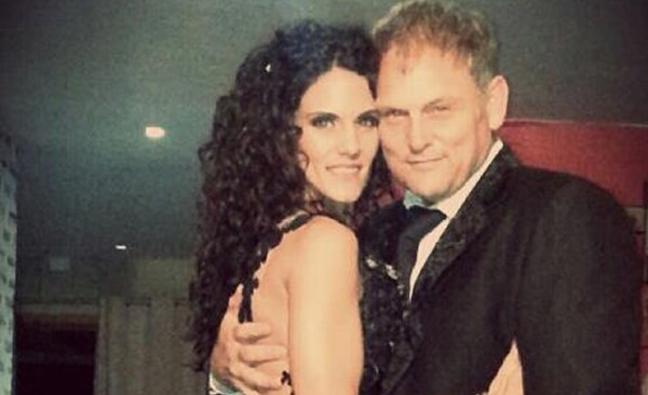 When Singer Steve Hofmeyr and his actress wife, Natasha Sutherland, divorced after being married for 10 years, the tabloids were filled with the dramatic headlines of his 10-year affair with a fitness instructor.
Although he reportedly accepted complete responsibility for the breakdown of their marriage, the divorce dragged onfor a long time. 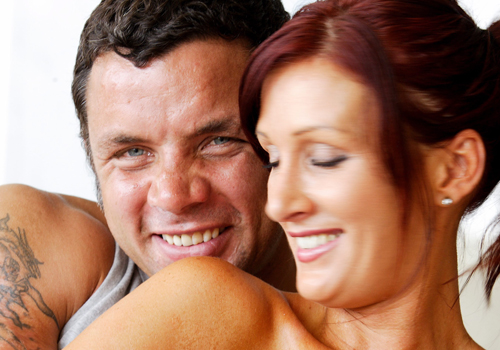 Mark Fish and his wife Loui went to war during their divorce, when Fish’s estranged wife accused her Bafana Bafana husband of philandering and abusing her physically and emotionally.
She told the Pretoria High Court that he had sex with “several women”, over and above visiting strip clubs and paying call girls and prostitutes for sex.
In turn, he won a court order to stop Loui from obstructing him from selling the multi-million marital home in Pretoria, where he claimed she often had her boyfriends sleep over.
When the divorce action first began, Loui would only say she felt very hurt and shocked by her estranged husband’s accusations against her.
Then she hit back with a counter-claim, and sued him for divorce. The matter was finally settled in 2011.

It was a marriage made in post-apartheid heaven – she was the young white paralegal from a middle-class Cape Town family, he was the dashing former Robben Island detainee with a promising political future. Tokyo Sexwale’s courtship of Judy van Vuuren began with smuggled love notes and secret games of footsie in the political prisoners’ camp and ended, a year before South Africa’s first democratic elections in 1994, with their marriage.

But 20 years to the day, it has emerged that their union has dissolved in acrimony and the stage is set for one of the biggest and most sensational divorce trials in the Rainbow Nation’s history.


Mr Sexwale, who has risen to become one of the country’s richest men through oil and diamond interests and the Human Settlements Minister in Jacob Zuma’s cabinet, has filed for divorce in Johannesburg.


Mrs Sexwale has responded with an affidavit accusing her husband, with whom she has two children aged 19 and 20, of "physical, verbal, mental and emotional abuse and cruelty".


According to her lawyer, the marriage has been over for some time but 10 months ago, she moved into a hotel.