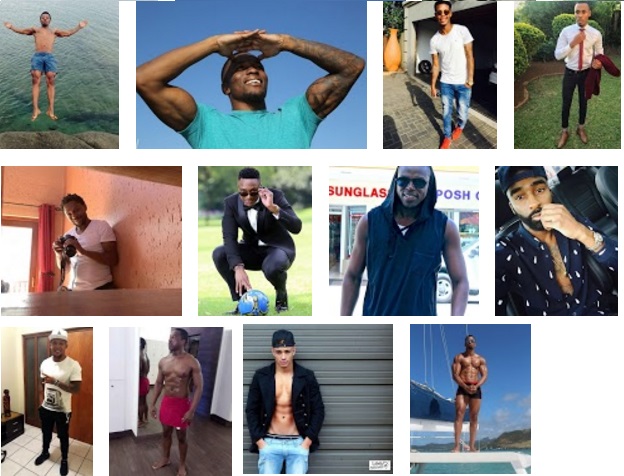 It’s that time of the year again, the first phase of the 2017 Mzansi’s Sexiest campaign is here and we want you to be part of it. You want to know how?

We have shortlisted the Top 24 for you, comprising of the Top 12 Men and Top 12 Women.
Only 12 of them – six women and six men – can make your 2017 calendar sizzle with sexiness, so please take a few minutes to select the sexiest man and sexiest lady from the Top 24 to ensure that your favourite is featured in the calendar that will be made available to you in December.
This vote will also determine that they will still be in the running of the much coveted 'Mzansi's Sexiest Celebrity' title.
1. Dash - 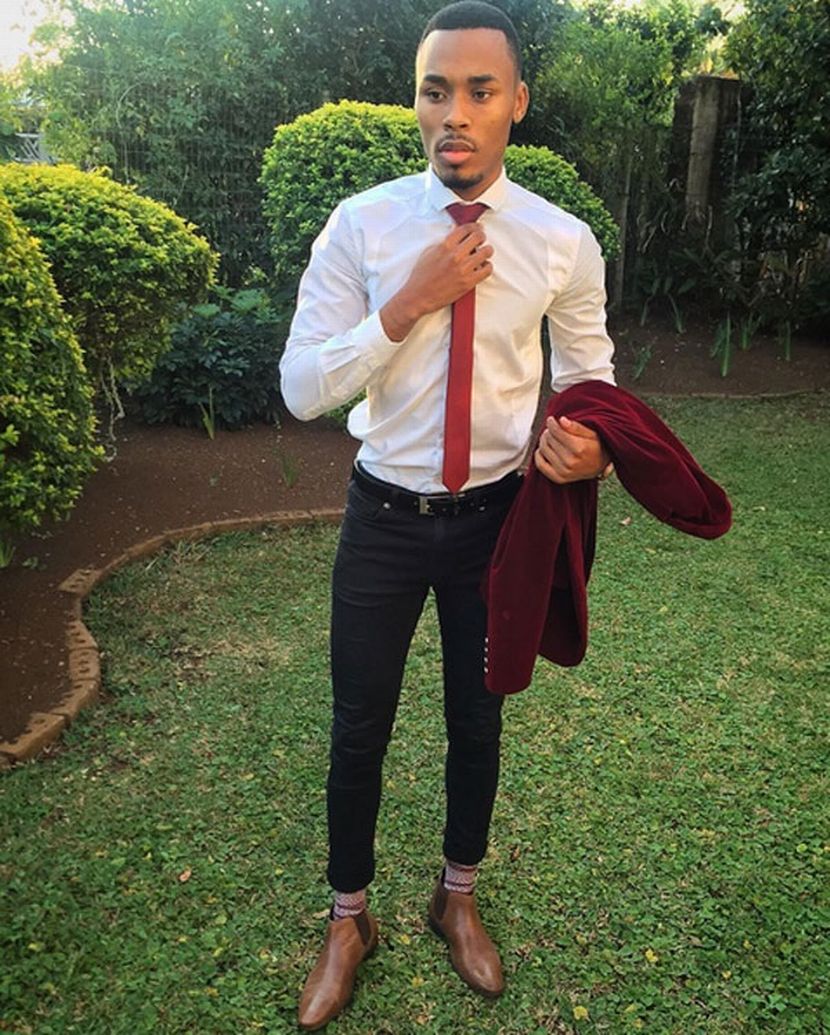 first introduced to Mzansi as part of music group Dreamteam, he has since ventured into TV as the face of Vuzu Amp.
2. Mbuyiseni Ndlozi: - The young and well-educated politician from Wits University is the youngest member of the Economic Freedom Fighters(EFF) at the age of 31 and is the party’s national spokesperson.
3. Riky Rick - 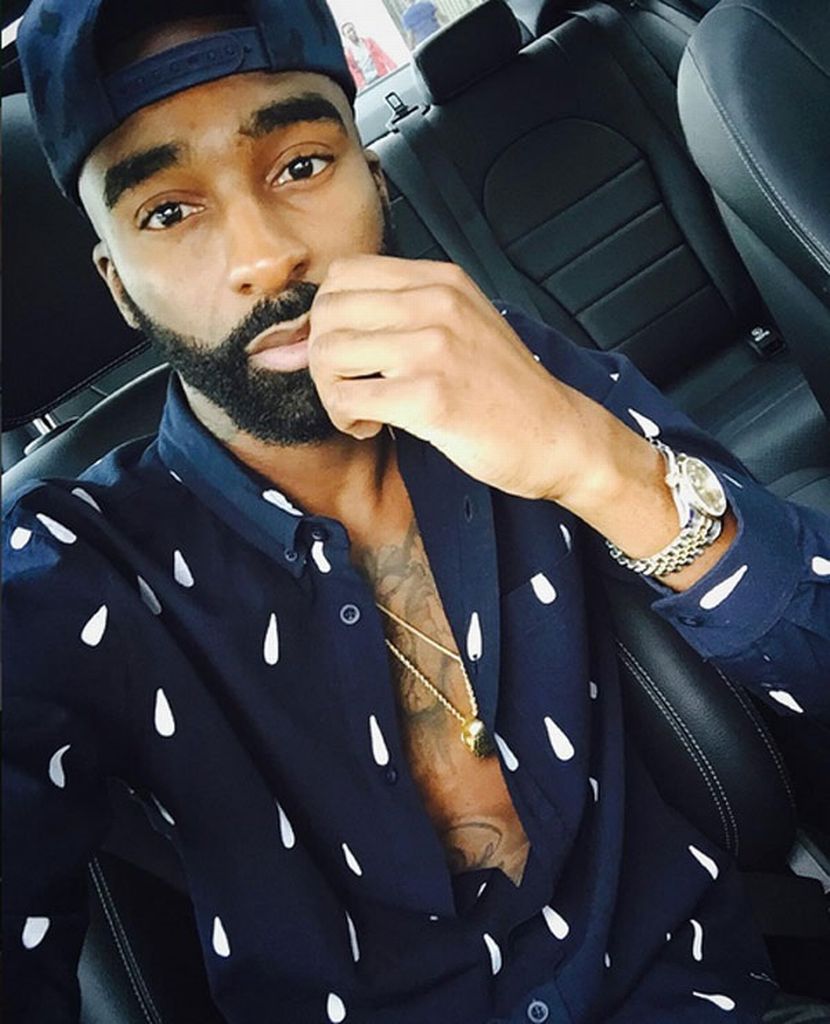 #BossZonke aka King Kotini is the hottest rapper in the country right now. 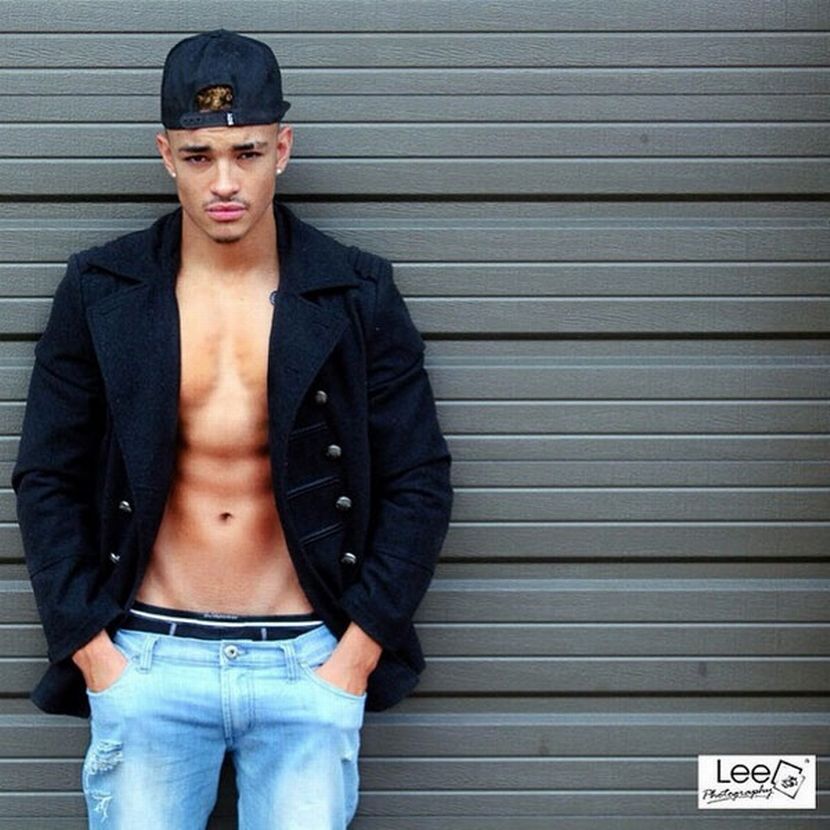 The hottie first showed his fresh talent as a rapper on The Hustle last year and since then has become a household name as the face of Vuzu Amp.
5. Bongani Zungu - 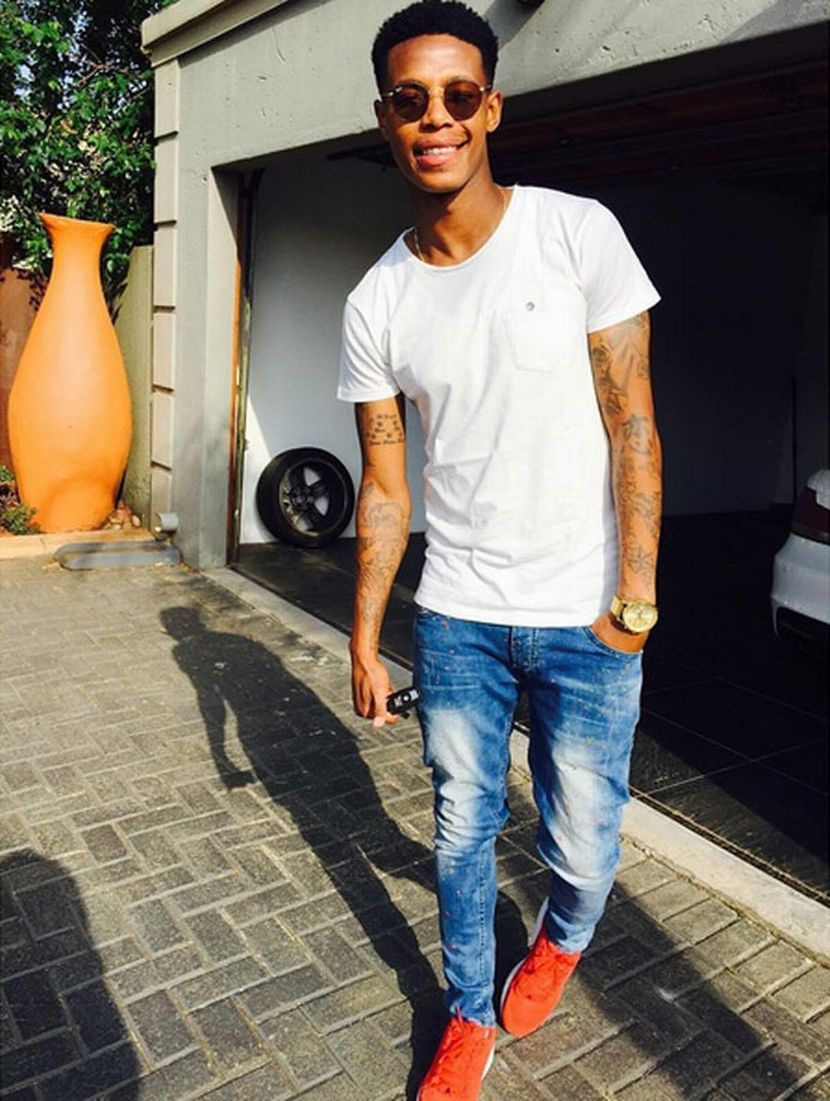 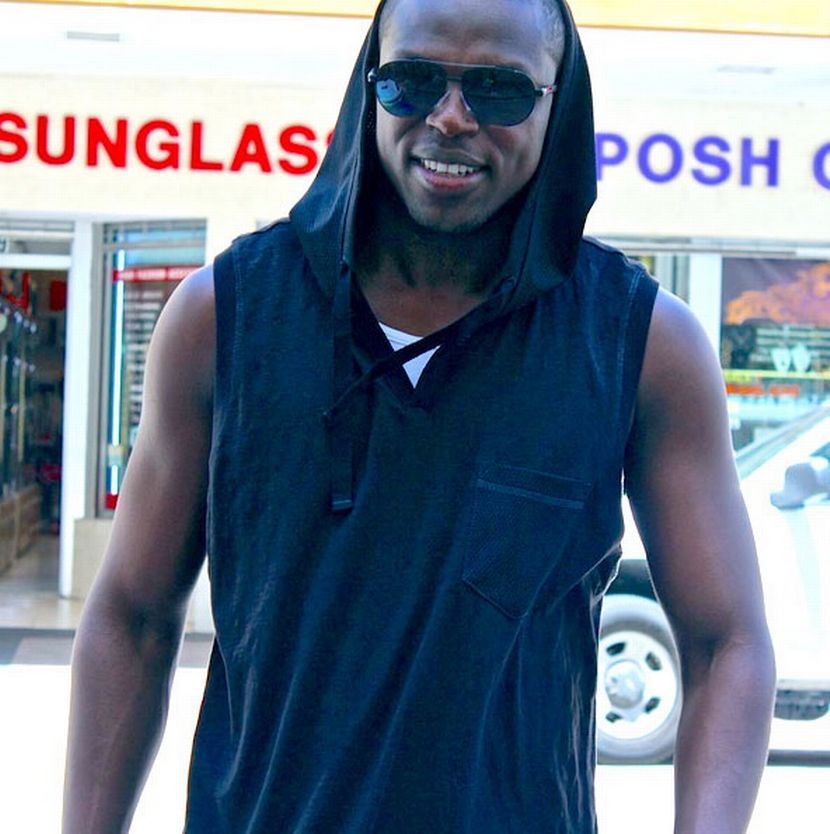 The Top Actor finalist has found his acting home on Skeem Saam as Sakhile. 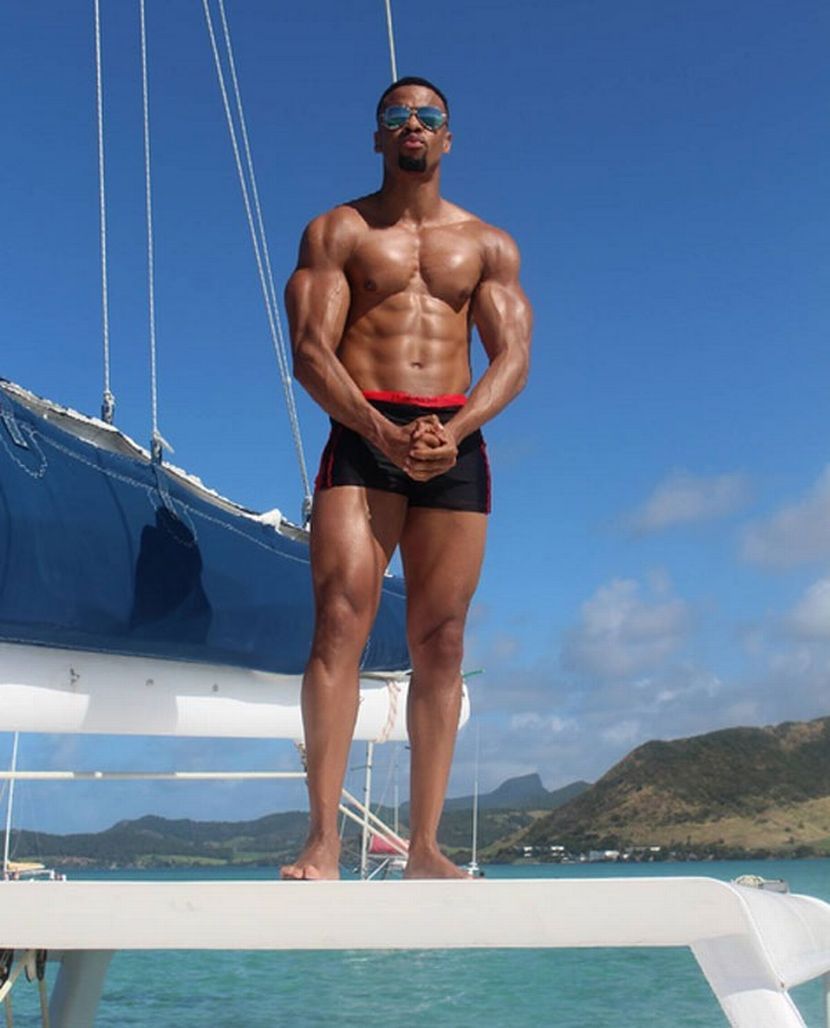 Known as Pule Mapetla on Muvhango, he has had every lady on social media gasping for air with his scotching hot snapshots. 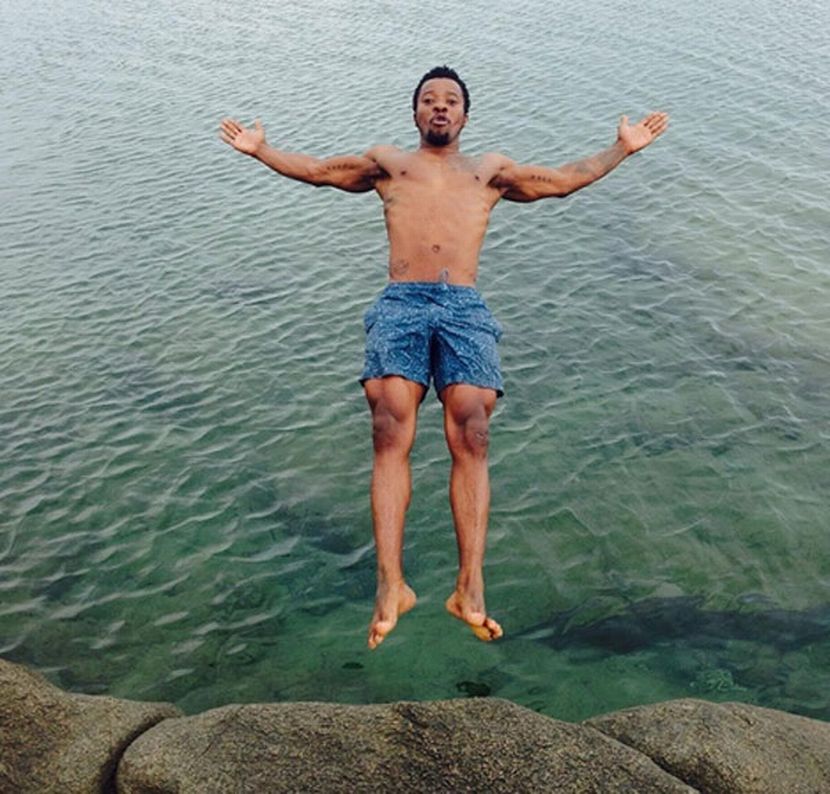 is heating up the small screen on Isibaya as bad boy Qaphela. 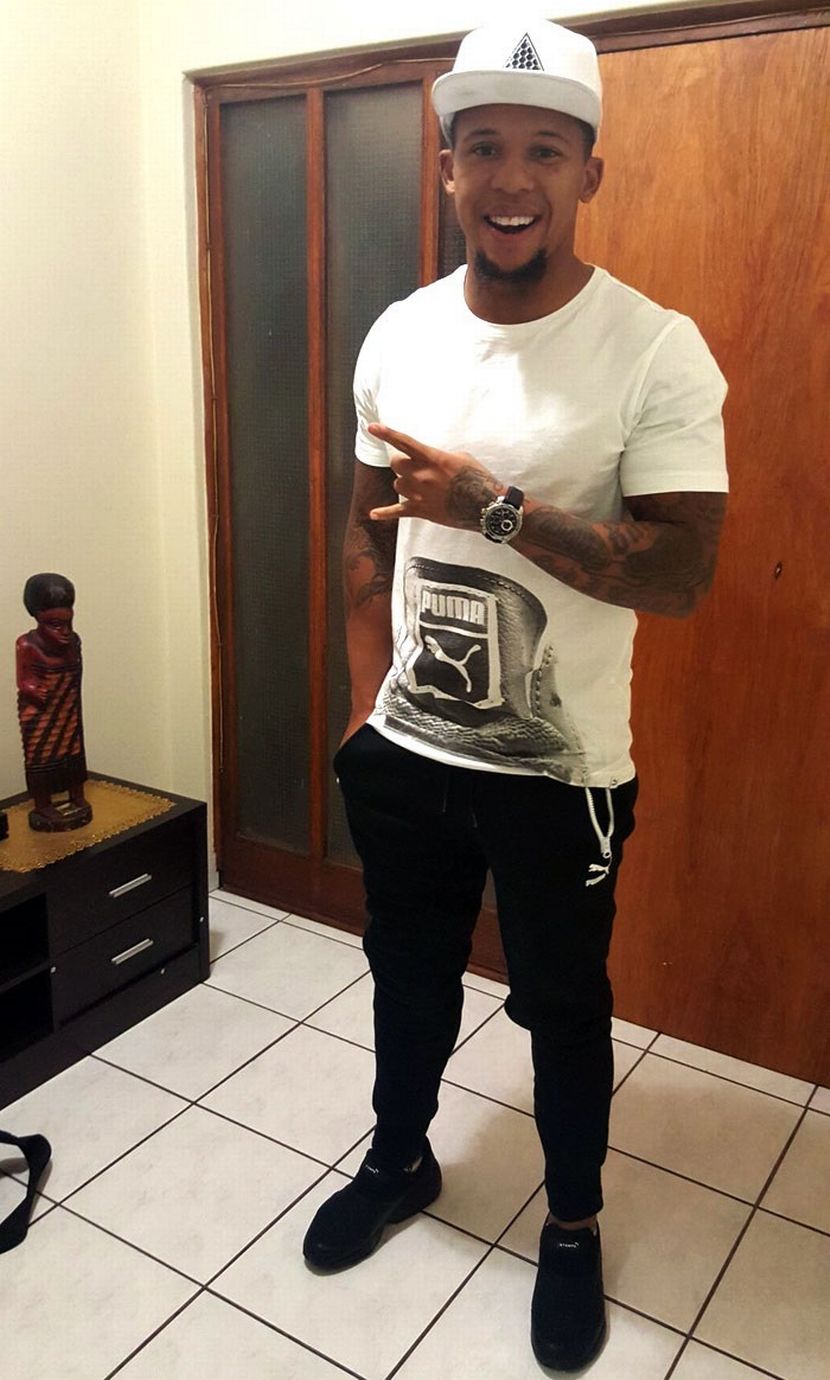 The 26-year-old is a South African rugby union player who has played for the Stormers, and is currently part of the Lions. He also plays for the South African National team, the Springboks. 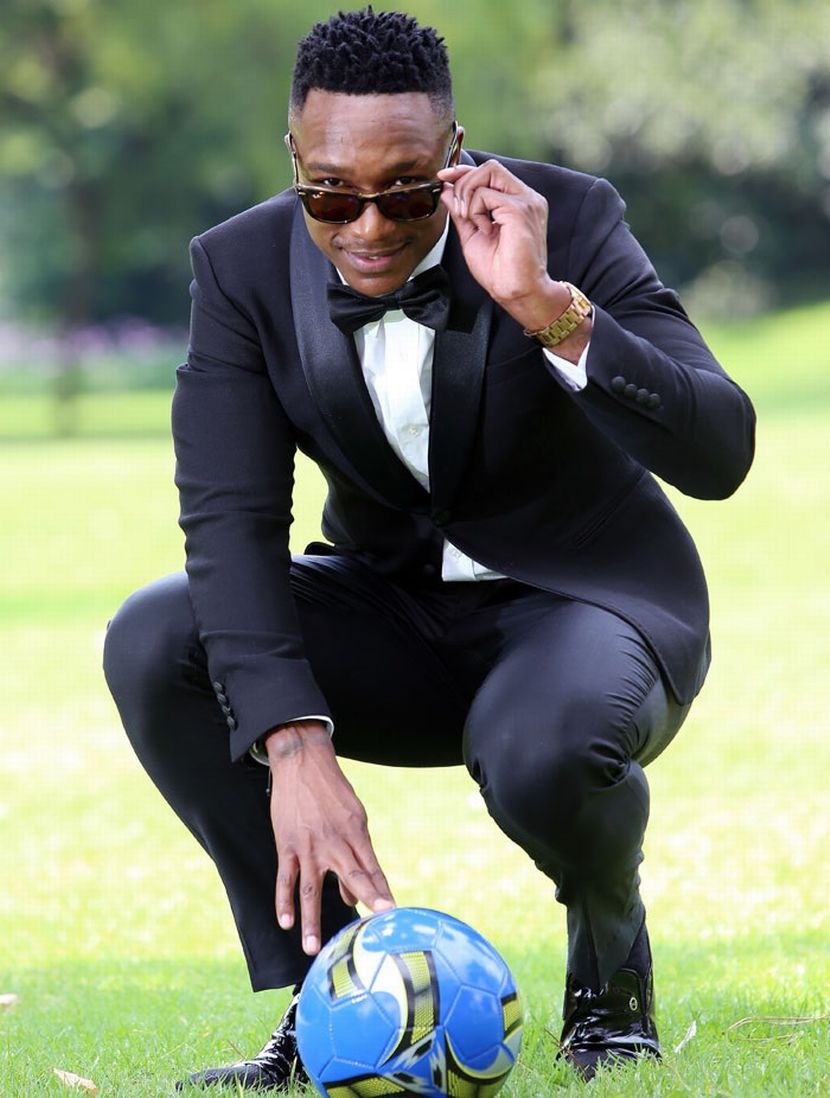 The leading man on Muvhango is not only making it big on the small screen but also on the big screen in an upcoming blockbuster, Man in crisis. 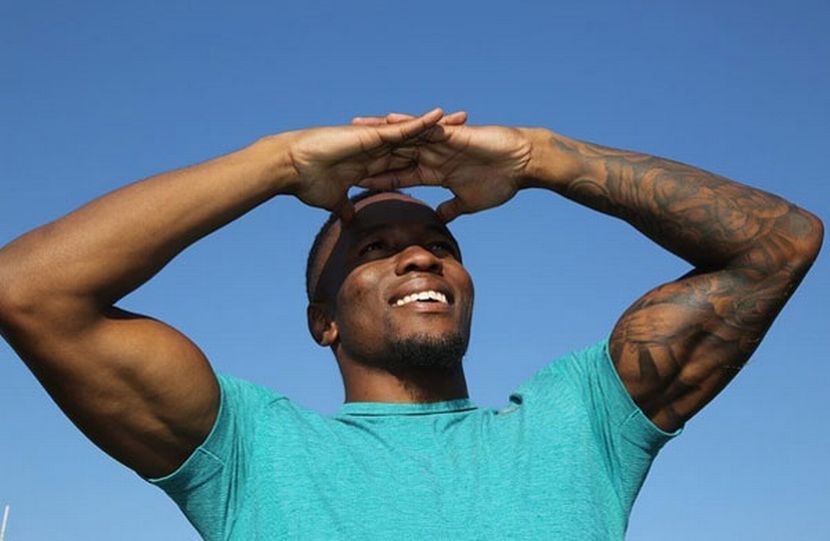 Akani is one of many athletes who have raised South Africa’s flag high at the Rio Olympics this year. 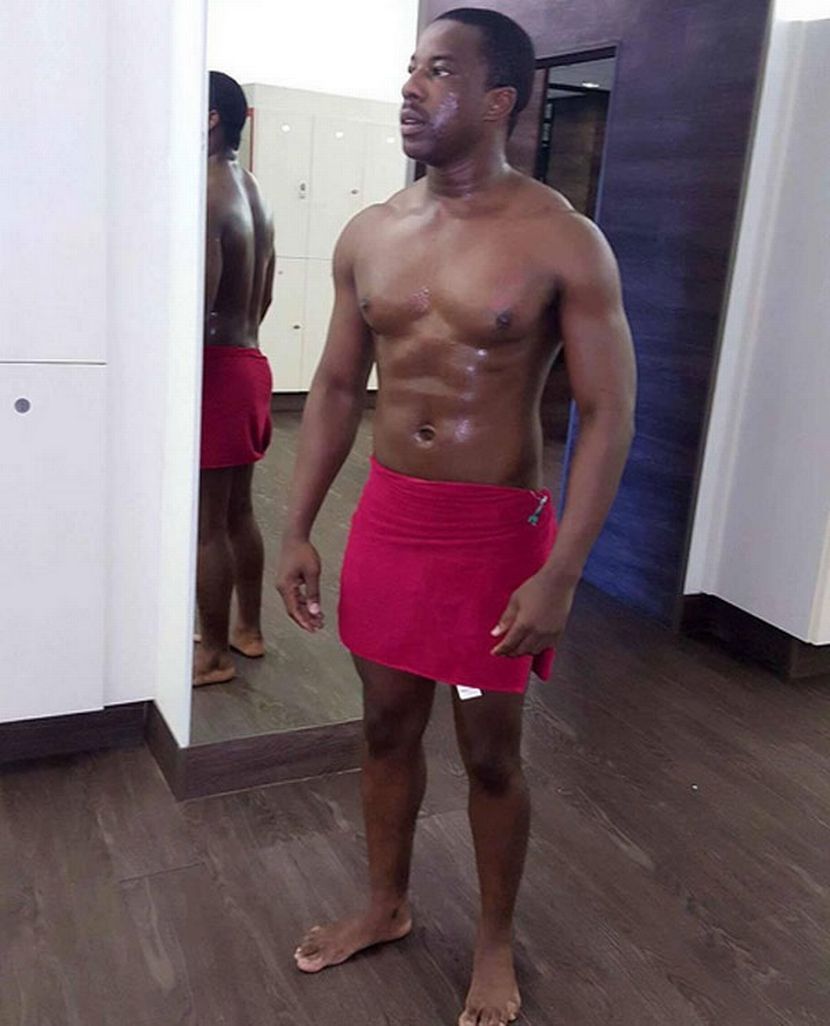 Born and bred in Tembisa this professional soccer player Mthokozisi Yende has played for the likes of Kaizer Chiefs, University of Pretoria, Tembisa Classic and currently plays for Maritzburg United.