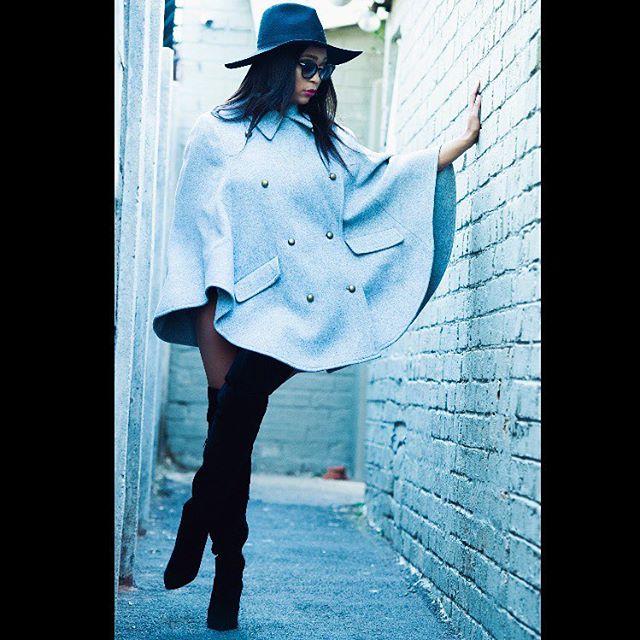 It seems like Cassper Nyovest isn't going to give up trying to win over TV personality Minnie Dlamini anytime soon.

Even though Minnie has 'friend-zoned' the rapper on numerous occasions, and has spoken out about being taken - the rapper is still soldiering on.
Taking to Twitter on Wednesday night, Minnie said that she was suffering from a severe case of flu.

My flu has had me bed ridden for days
— Minenhle Dlamini (@MinnieDlamini) August 31, 2016

Cassper jumped at the opportunity, offering to deliver soup to Minnie.

I can bring you some soup ☺️ https://t.co/ZaotSa5MEh
— FillUpOrlandoStadium (@CassperNyovest) August 31, 2016

Minnie either didn't see the tweet or chose to ignore it, but either way Cassper himself realised that the offer was rather awkward.

Sometimes , we as niggaz walk right into these curves.
— FillUpOrlandoStadium (@CassperNyovest) August 31, 2016

Cassper has been candid about his crush on Minnie for the past few months on social media. During a Twitter Q&A in July the rapper told fans that he's basically looking for a woman exactly like Minnie Dlamini. In a series of Snapchat videos Cassper has also openly lusted over Minnie's beauty and curves.

More recently Cassper couldn't stop himself from blushing when he and Minnie rapped together on a duet, which he shared on Snapchat.
But Cass, maybe it's time to move on?
Source: timeslive