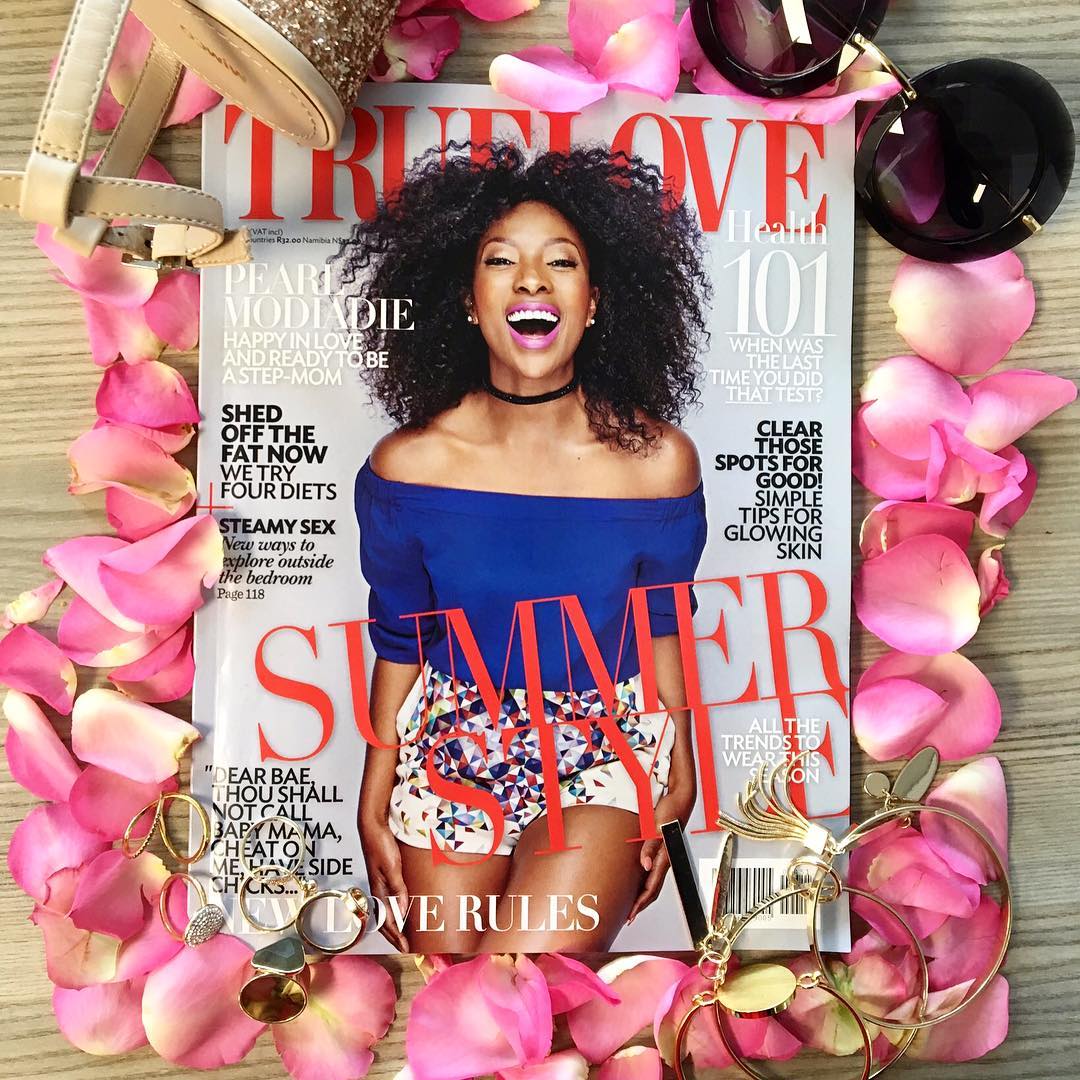 TV personality and actress Pearl Modiadie, who is counting down the days until she officially becomes a married woman has spoken out about stepping into her role as a stepmom.
her soon-to-be hubby, Nkululeko are evidently head over heels in love.

How to Tell if You Have Bed Bugs?
9 Ways to Improve Your Child’s Learni…
Mother Pearl, Hong Kong
Top Ten Feats of Small Business Owner…
أسهل الاختراعات للمدرسة
Just one look at Pearl's social media accounts is all the proof you need.
The TV star who graces the cover of True Love magazine has for the first time opened up about being a stepmom to Nkululeko's kids from his previous marriage.
Speaking about her journey, Pearl told the publication that she has a good relationship with Nkululeko's children.
"We all have a mutually respectful relationship- they’re such great kids and because we all live together, it was important that we build a foundation of trust from the beginning, and to understand each other’s roles in our lives and ensure that every action comes from a place of love,” she told the magazine.
Pearl added that watching Nkululeko with his children has given her an idea of what to expect when she gets to that stage of her life.
“He’s a wonderful dad and will do anything for his children."
During an interview with TMG Entertainment earlier this year Pearl said that she's looking forward to having kids of her own one day.
"I want to experience all that life has to offer‚ which means both marriage and children. I want to be able to look back at my little family and be filled with joy. Perhaps‚ and hopefully‚ I will one day have a little girl of my own," she said at the time.
Pearl also revealed that they will be having a traditional wedding before the end of the year, which will be followed by a white wedding. She also said that they have been attending pre-marriage counselling to prepare for their journey ahead.
Nkululeko popped the question to Pearl in a fairytale proposal at Victoria Falls at the end of last year.


This post first appeared on The Edge Search, please read the originial post: here
People also like
How to Tell if You Have Bed Bugs?
9 Ways to Improve Your Child’s Learning Habits
Mother Pearl, Hong Kong
Top Ten Feats of Small Business Owner Superheroes!
أسهل الاختراعات للمدرسة
Real Women Share Their Masturbation Techniques
Adam Lawson interview I The EIGHTH, upcoming projects and more!
Hello From One Covid World To Another
5 Toys Every Kids Must Have
9 Ways to Design A Home With A Coastal- Hampton Vibe
ALBUM: Kabza De Small – I Am the King of Amapiano: Sweet & Dust
Antiracism Resources for White Teachers & Parents
On Death and Subculture