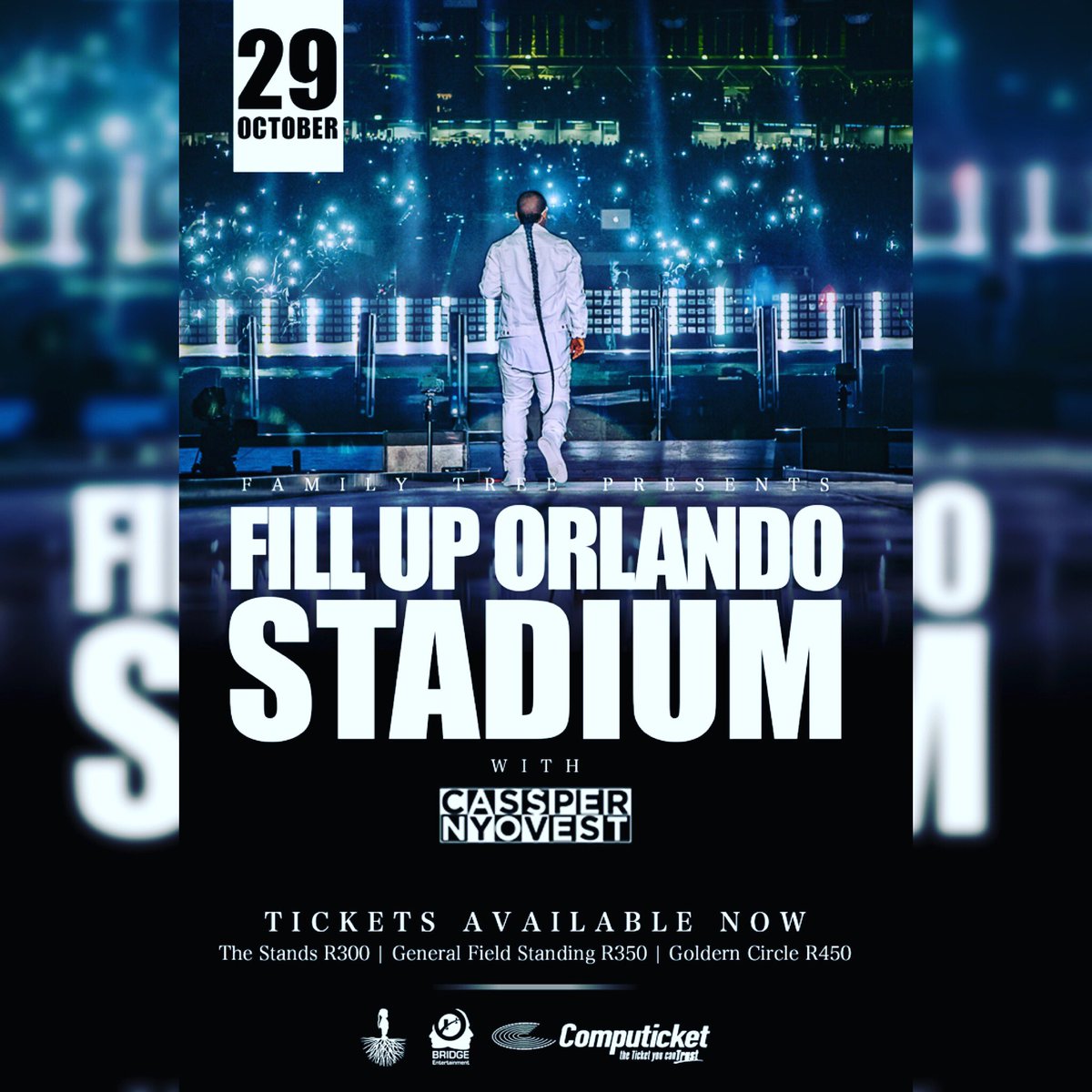 Proving to his detractors that not only international artists can bring in the numbers at Johannesburg's Ticketpro Dome - Cassper raised the bar for local artists when he filled up the venue with 20 000 fans for his Fill Up The Dome concert.

Soon after, he announced that he would be turning his historical concert into a live DVD, adding that it is going to be the "best African DVD of all time."

And judging by the reactions it garnered from Cassper's industry peers, who were treated to an hour- long private screening session of the DVD, it might just very well be "the best African DVD of all time."
Taking to social media, the likes of Khanya Mkangisa, Thando Thabethe, Slikour and Ms. Cosmo among others, commended the rapper on the quality of the clip, saying it is "legendary stuff" and "fire power".

At @CassperNyovest premier of the the #fillupthedomedvd first 5 minutes and it's just goosebumps
— millionaire to 37618 (@slikouron) September 1, 2016

In July, Cassper announced his new task to Fill Up Orlando Stadium in a much-anticipated concert set to take place on October 29.