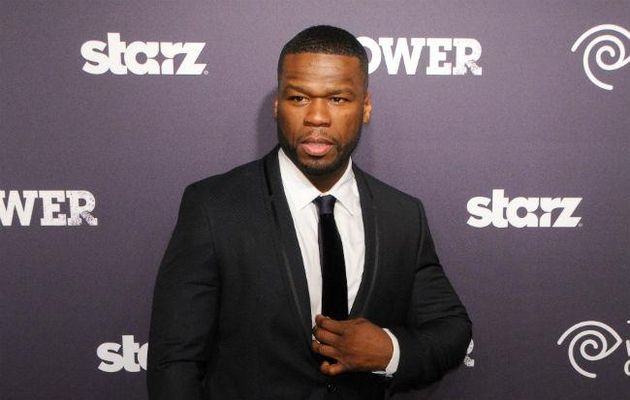 During his interview on Jimmy Kimmel Live! the rapper said his aunt was left fuming, because he had not warned her about the scene - where his former jailbird character Kanan is seen pleasuring himself - before she tuned in for the episode.

Also Read: Akon and 50 Cent steal the show in top 5 global branded videos from May

"My aunt sees the show, and she's like, 'I'm traumatised!'" he quipped.
"'She texted me like, 'What the f***? Why didn't you tell me?'"
50 Cent explained that he was aware his Manhood was going to play some role on the scene but pleaded ignorance when it came to how big it ended up being.
"I knew it was there, but in the original clips, it was darker. It wasn't on, like, a big screen, like a life-sized version.
"It wasn't like, an accident. Courtney (showrunner) was like, 'I didn't want to show it to you in the beginning because I didn't think you needed to see it at that point ... You just gotta take one for the team,"' he said.


This post first appeared on The Edge Search, please read the originial post: here
People also like
Trivial Proof of the Collatz Conjecture
How Does the Fortinet Firewall Work?
Carpenter Ants in House
Cabbage Production Guide
Music Profile: Crissi Cochrane - Soul Singer Songwriter - Ontario, Canada | SRL Networks London Music PR
“The Friend Who May Not Seem a Friend” – The Cat and the Fire, Post 2 of 3