If you like gender ecchi Harem Anime combined with action and some comedy you must bookmark this Anime List. 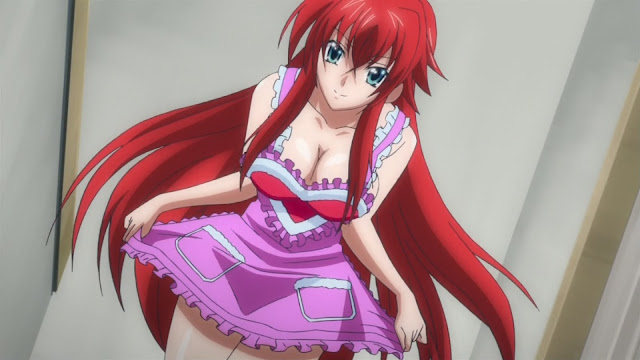 Here are 10 anime that are like HighSchool DxD, with AMV trailers for each Recommendation.
Today, New Anime Browser Video is Focusing on High School DxD  which is one of the Greatest  Ecchi Harem Anime in recent years.

For those who don't know about Ecchi and Harem Anime subgenres:
Ecchi is a used  term in the Japanese language for playfully sexual actions. As in Anime, Ecchi is about panties and bra/breast showing, situations with "sudden nudity" along  with the meaning of "sexy", "dirty" or "naughty".

Harem: Harem anime and manga is characterized by a protagonist surrounded, usually by so many Girls, harem  the girls could just be maids, or they could all be in love with that only guy. 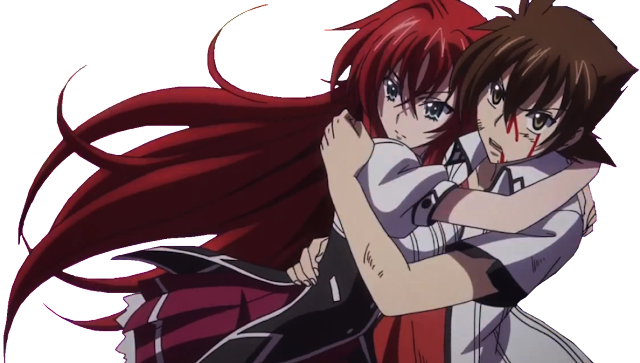 This series along with anime like: So, I Can't Play H!, Sekirei, and Highschool of the Dead. has proven that even fan services Anime Series can be entertaining and successful when combined with a fantastic plot and captivating character development. 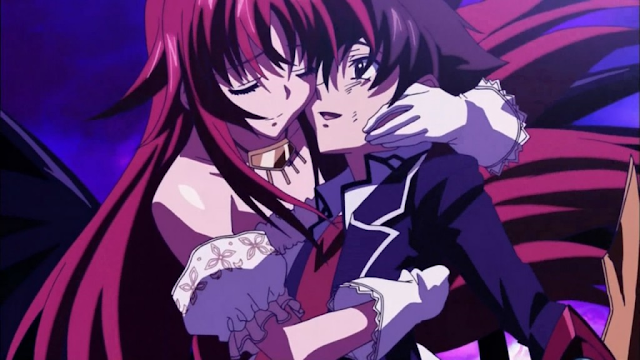 High-school DxD Summary:
Issei Hyodo is your average perverted high school student whose one wish in life is to have his own harem, but he's got to be one of the unluckiest guys around. He goes on his first date with a girl only to get brutally attacked and killed when it turns out the girl is really a vicious fallen angel. To top it all off, he's later reincarnated as a devil by his gorgeous senpai who tells him that she is also a devil and now his master! One thing's for sure, his peaceful days are over. In a battle between devils and angels, who will win?
High School DxD Genres: Comedy, Demons, Ecchi, Harem, Romance, Shounen.
10 Anime Like High School DxD  used in this are all the same i mean they are similar to one another:
You don’t have to agree with it but u can tell us ur opinion and ur favorited ones  and you can suggest which video you wanna watch next!!!

Thanks for your support check out our Youtube Channel: Anime Browser

So stay tuned every week a new video will be uploaded

Can Small Businesses Outsource Everything?