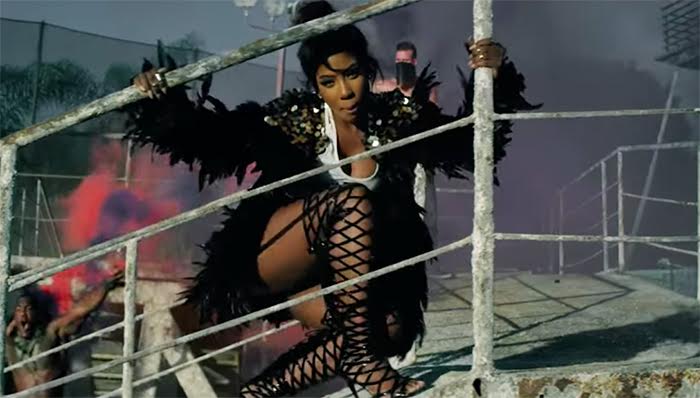 Everyone who lovesSevyn Streeterhas been waiting patiently on some new music and they finally got it! Last, week she released her new single "Prolly" which featuresGucci Mane. We must say he adds a nice touch to the Song. The gritty song has a great visual to accompany it. Sevyn tells The Fader, “Though I’m definitely a fan of Mad Max, I honestly can’t take responsibility for this creative vision. I gotta hand it to my director Mike Ho! He turned the feeling and vibes I had while writing ‘Prolly’ into reality! I knew the song was unapologetic, raw, and edgy and he created a treatment/environment that brought it to life!” "Prolly" is the first installment of her monthly video series that leads up to her debut album, 'Girl, Interrupted'. Until the next video release, enjoy "Prolly" below.