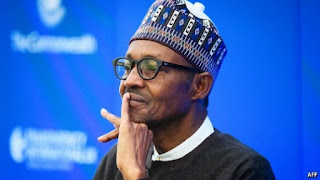 Good day Mr Garba Shehu, please what is President Buhari really doing with the economy? I read your article and tried all my possible best to understand it word for word, but something in me is dissatisfied. I don’t know what really, but what are you people doing in Aso Rock? From here, we can’t see any good; we do not see any light coming in this dark time. This raining days show no sign of stopping. (Before I rant on, I will like to state that I am not an economist –like many other Nigerians- and all we know is arithmetic, that’s how much we earn and spend).