Tags: bondi beach city tour sydney tour opera house beach sydney australia bondi
February 19th 2016
View original
In continuation of my previous post, our second day started early since we had a a Sydney City Tour which includes Bondi Beach. After our breakfast at the hotel we walked over to the Gray Line Tours pick up point which is just across the hotel. 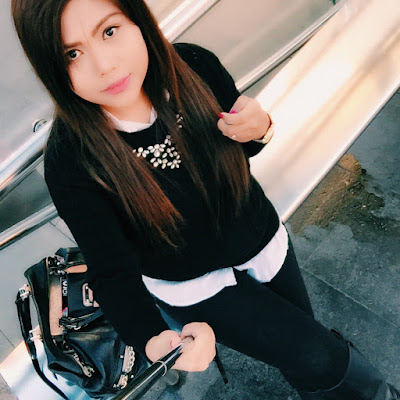 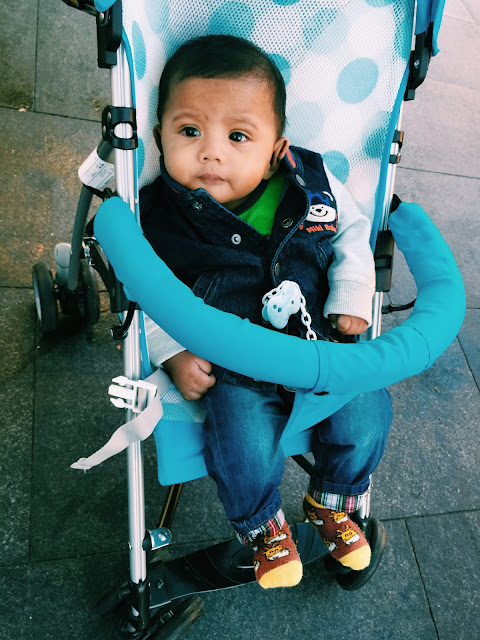 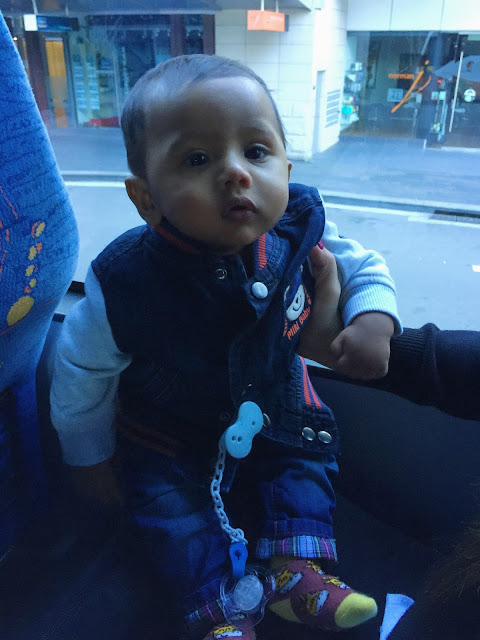 The city tour brought us through the Colonial history of Sydney and its stunning architecture. The best part of the city tour for me was when we arrived at the Nurses Walk which was nostalgic as I'm a nurse. We were doing a short walking tour through The Rocks and learned that the original buildings were made mostly of local sandstone, from which the area derives its name. 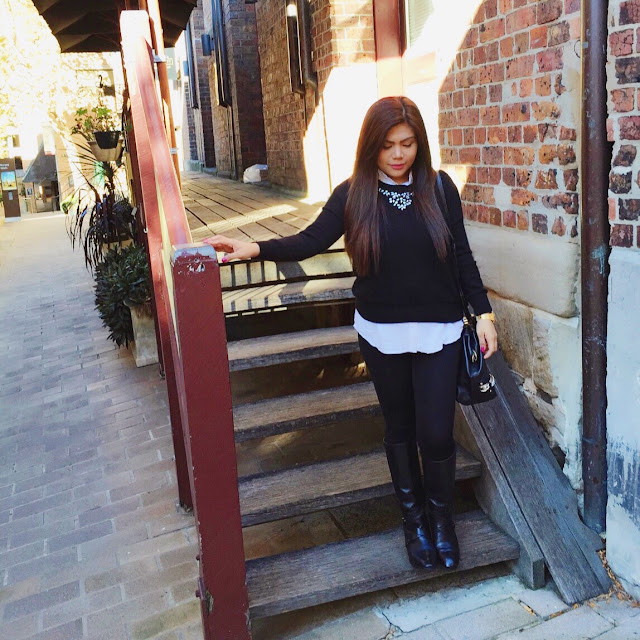 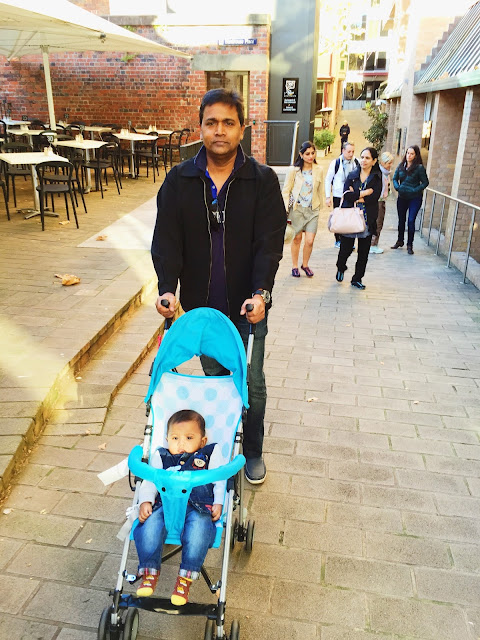 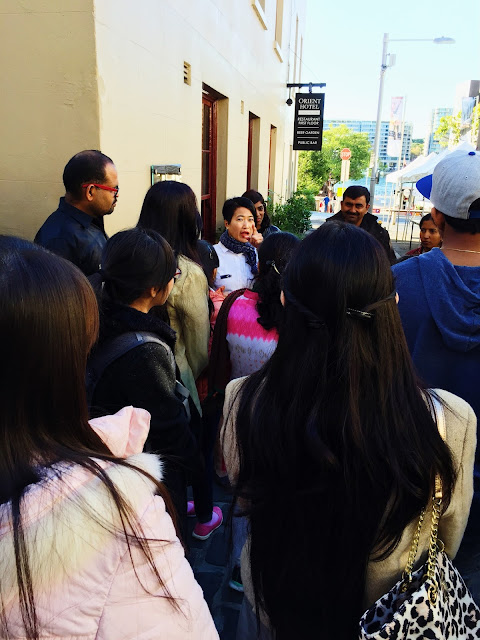 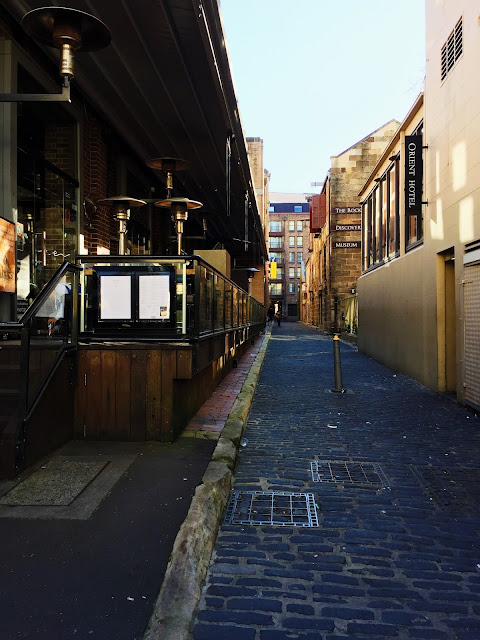 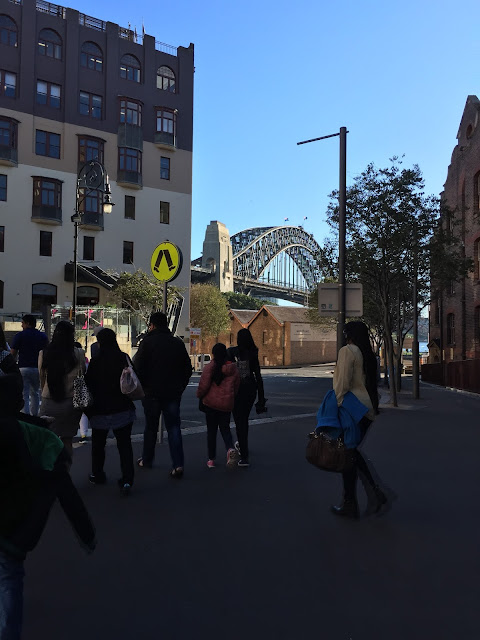 We passed by the most talked about Opera House designed by Danish architect Jørn Utzon. The Sydney Opera House is a multi-venue performing arts center in Sydney, Australia, identified as one of the 20th century's most distinctive buildings. This amazing city has it all with world class iconic landmarks, awesome beaches and a deep blue harbour. Who wouldn't fall in love with this amazing city? 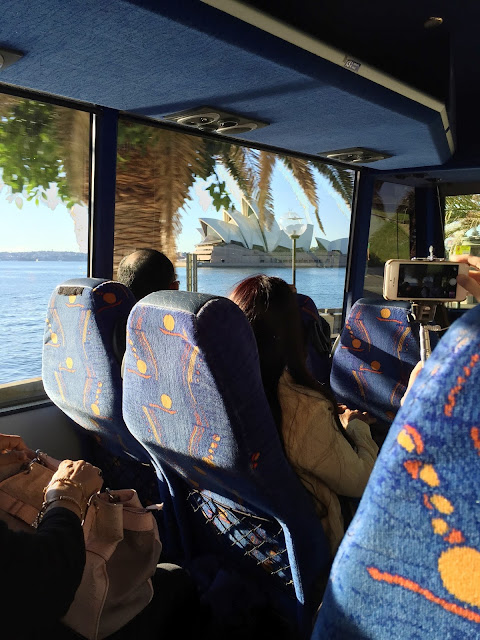 We then proceeded to the legendary Bondi Beach. Unfortunately, we were only given a very short time to explore the area, as such we decided to head on to one of the restaurants along the beach to grab some snacks. 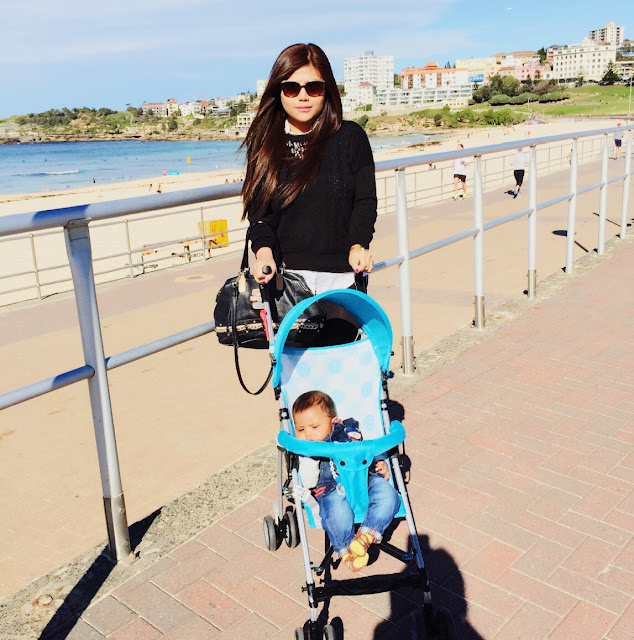 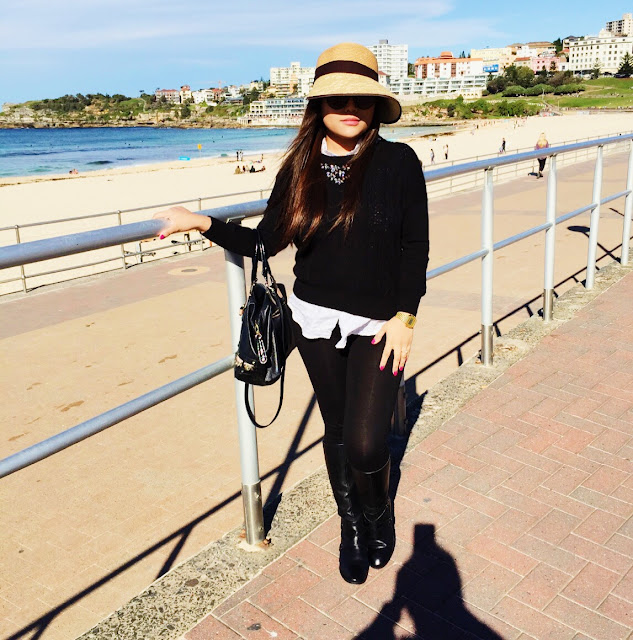 On the way back from Bondi Beach we were taken to Dudley Page Reserve which offers spectacular view of Sydney and its sky line. 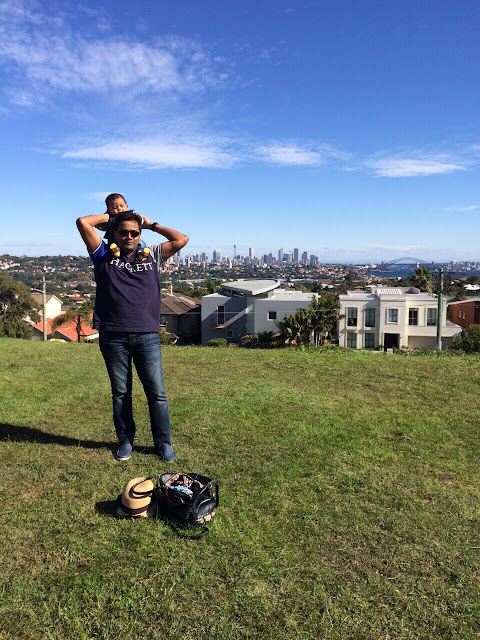 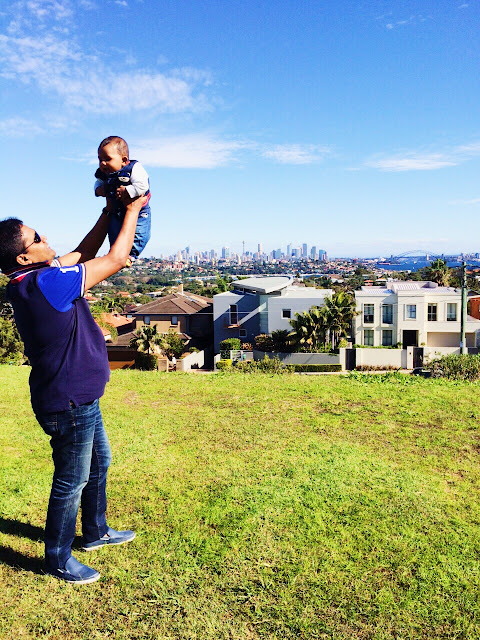 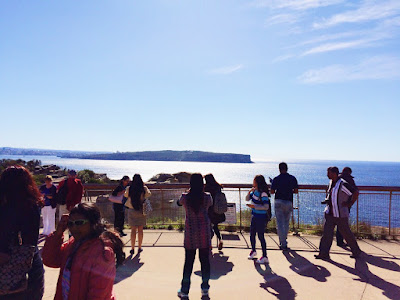 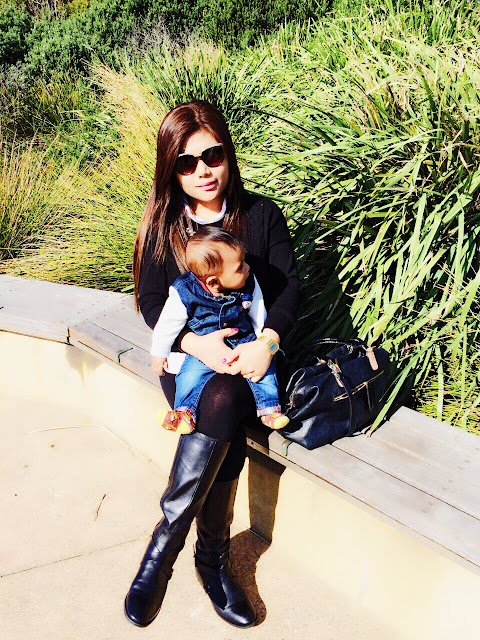 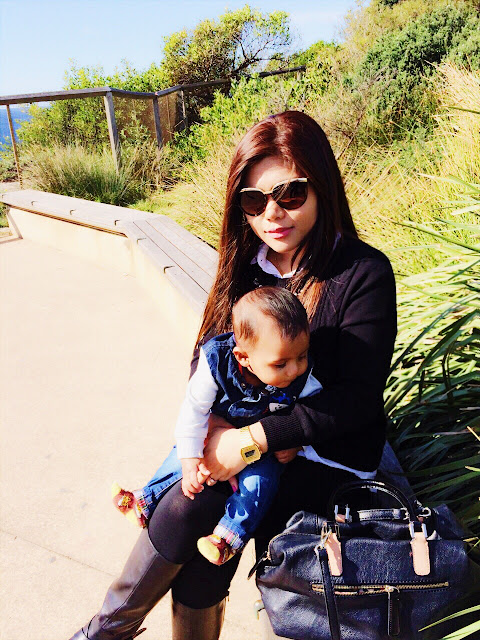 The tour then ended around noon and we had an option to either drop off at Circular Quay or back to the hotel and of course we chose Circular Quay as we wanted to explore more most especially the Opera house. After some exploration we decided to have lunch at one of the many restaurants at the Sydney Harbour. We ordered fish and chips and enjoyed the scenic view of the harbour with seagulls flying around which was interesting for us most especially my baby. Finishing our lunch, we decided to take a leisurely walk back to the hotel even though its quite a distance as we wanted to enjoy the cool weather and explore the city a bit more on our own. 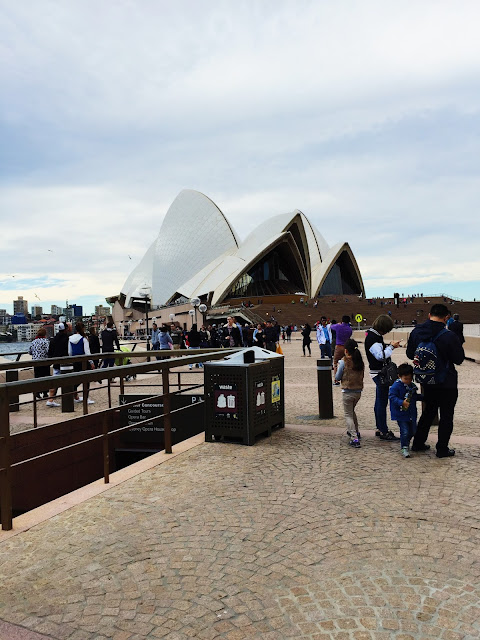 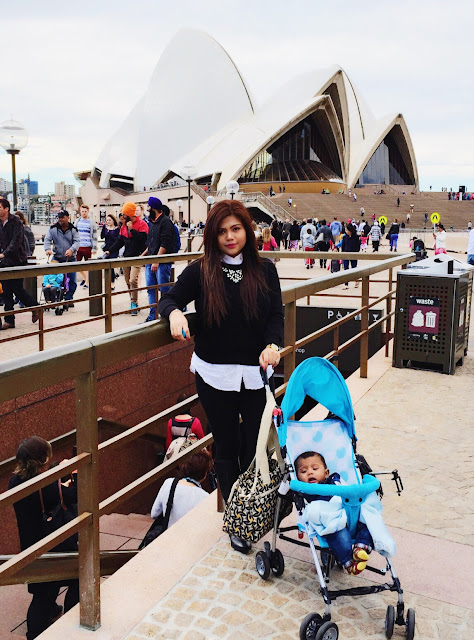 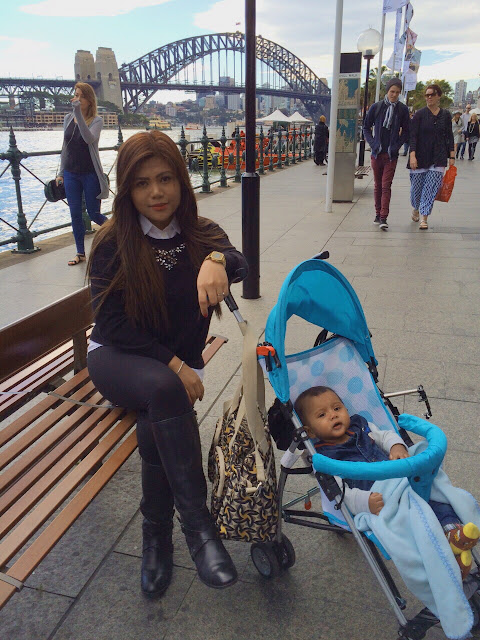 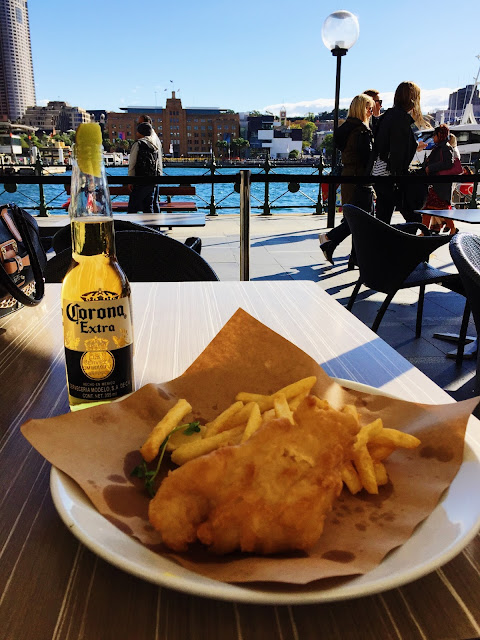 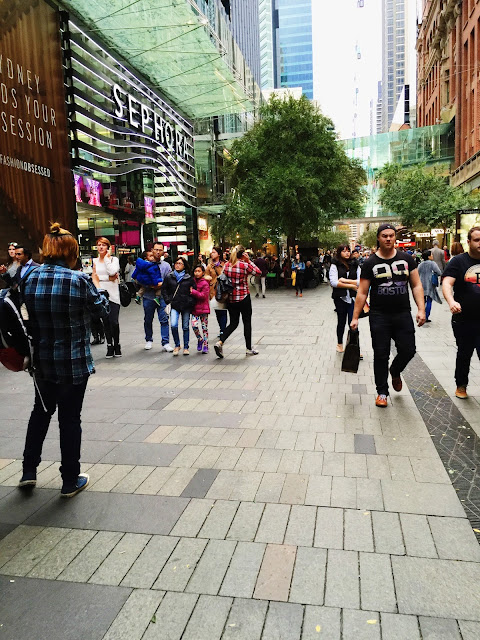 We call it a day and took it easy for the rest of night as we had  a big itinerary planned for the next day which is Port Stephens and sand boarding at the dunes.