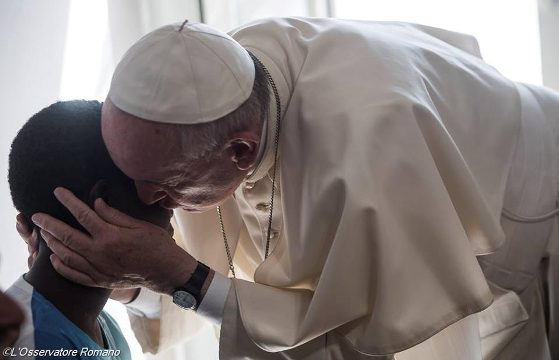 Pope Francis on Friday, August 12, visited a refugee centre in Rome housing Women Rescued from forced prostitution as part of his ‘Friday of Mercy’ gestures during this Jubilee Year of Mercy.

During his visit, the Pontiff met with the 20 women rescued from the sex trade who were trafficked from their countries, including Nigeria, Romania, Albania,Tunisia, Ukraine, and Italy.

All of the women were the victims of severe physical abuse during their ordeal and are living under protection in the home run by the Pope John the 23rd community.

A statement from the Holy See Press office said the Pope’s visit to this refugee centre is another reminder of the need to fight against human trafficking, which the Pope has described as "a crime against humanity" and "an open wound on the body of contemporary society, a scourge upon the body of Christ". 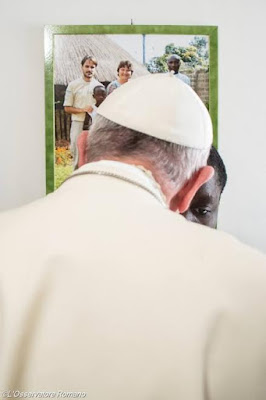 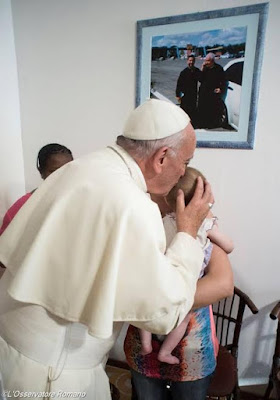 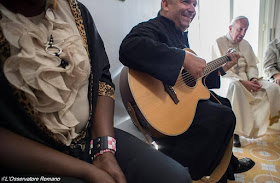 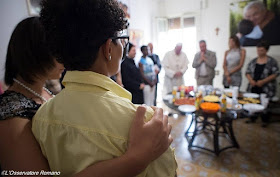 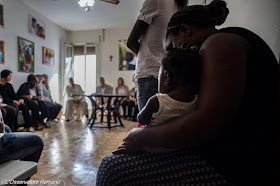 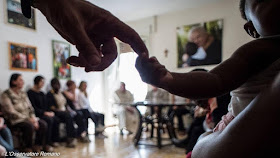 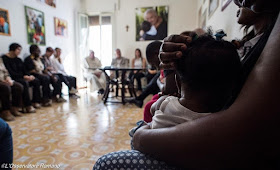