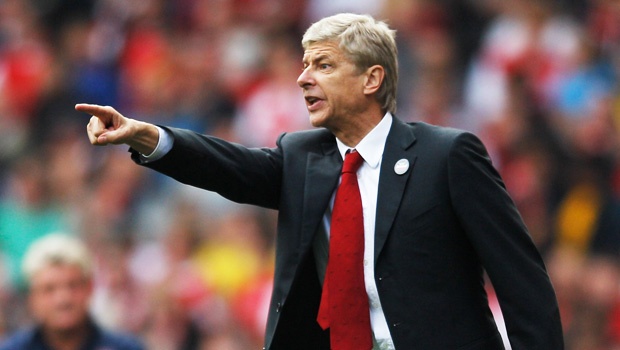 Arsenal are still hoping to complete the signing of Valencia Defender Shkodran Mustafi, according to reports in England.
English media outlet talkSPORT are claiming that the Gunners are optimistic that a deal to sign the Germany international is still alive as Arsene Wenger looks to bolster his defensive options. 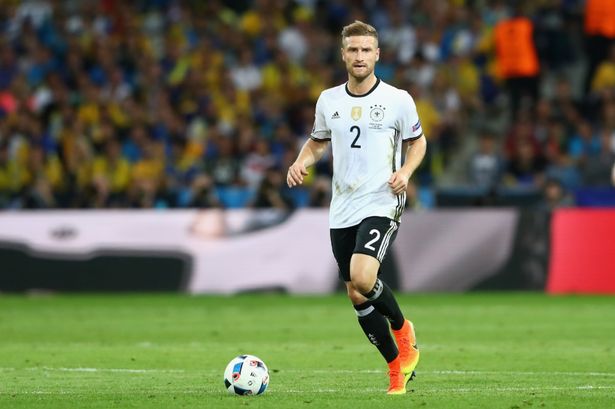 The same article states that Mustafi has already agreed a deal with the Gunners should Arsenal agree a fee with the La Liga outfit.
However, Arsenal will turn their attentions to Bayer Leverkusen defender Omer Toprak or Fenerbahce’s Danish star Simon Kjaer if they fail to sign Mustafi.