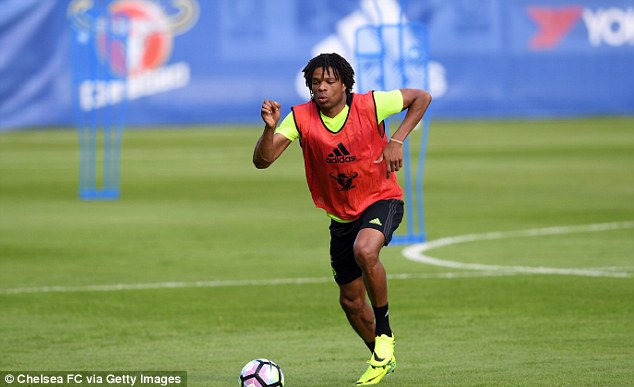 Loic Remy is discussing a season-long loan to Crystal Palace with the option to make the deal permanent for £12million.
The 29-year-old is surplus to requirements at Chelsea despite Antonio Conte wanting to add another forward.

Premier League confirms four positive…
The Spring of Khosrow Carpet
CBD 2020: What to Expect + Our Top Pr…
Remy has been discussed by several Premier League sides including West Ham but is now set on teaming up once again with Alan Pardew.
The Frenchman enjoyed his most prolific spell in the Premier League under Pardew at Newcastle where he scored 14 goals in 26 games while on loan from QPR.