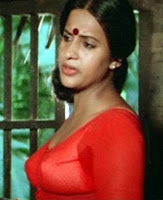 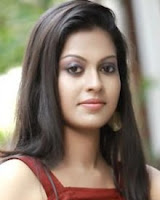 Malayalam cinema is being produced from the southern part of Indian state Kerala. The actors were available but Malayalam actresses were not willing to act in movies. In earlier days no movies were making in Kerala due to lack of facilities. In south India Chennai was the hub for Malayalam and Tamil cinemas. 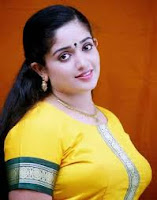 After 80's the shooting film making transferred to Thiruvanathapuram and now Kerala is the major attraction for Indian cinema. Talented girls are considering acting is decent profession so there are many Malayalam Actresses available in the industry.
After many decades Mammootty and Mohanlal are still maintains their super stardom in Malayalam. The actors in the beginning were Satyan, Prem Nazir, Jayan, Sukumaran and Soman. Beautiful Malayalam actresses in duing 80's were Sharada, Sheela, JayabharathiSeema, Srividya, Unnimary and many more. Now in Malayalam cinema plenty of actresses are in Malayalam trying their luck. Few of them are Kavya Madhavan, Bhavana, Bhama, Anusree and Manju warrior. 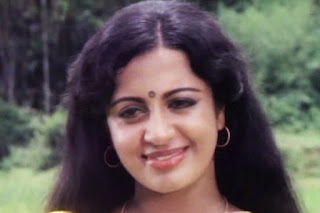 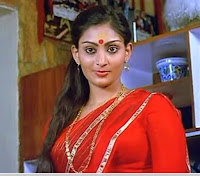 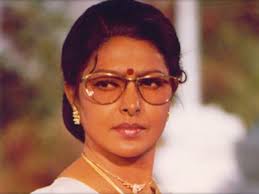