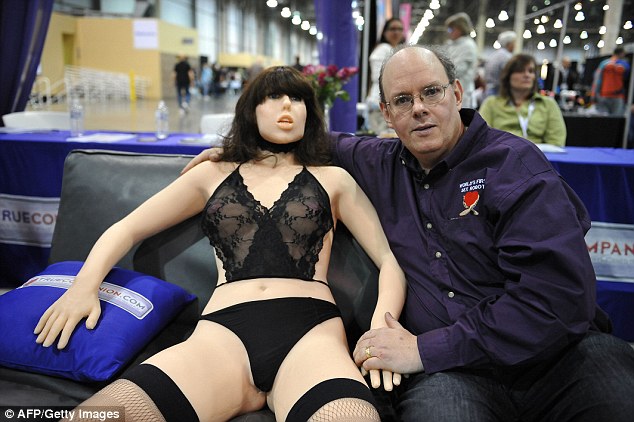 UK Mirror reports that the robots have hyper realistic features never seen before with in-built heaters to enable them have genuine body warmth and sensors that can react to touch. Called ‘RealDoll’, the robots are made by Abyss Creations, a California-based company.The robots are expected to be purchased by men who are too timid to approach women or those who are lonely, and unable to get sexual partners. “I want to have people actually develop an emotional attachment to not only the robot but the actual character behind it – to develop some kind of love for this being,” said Matt McMullen, founder of RealDoll. According to McMullen, the robots will cost up to £12,000 (N6,600,000m). Would you buy?